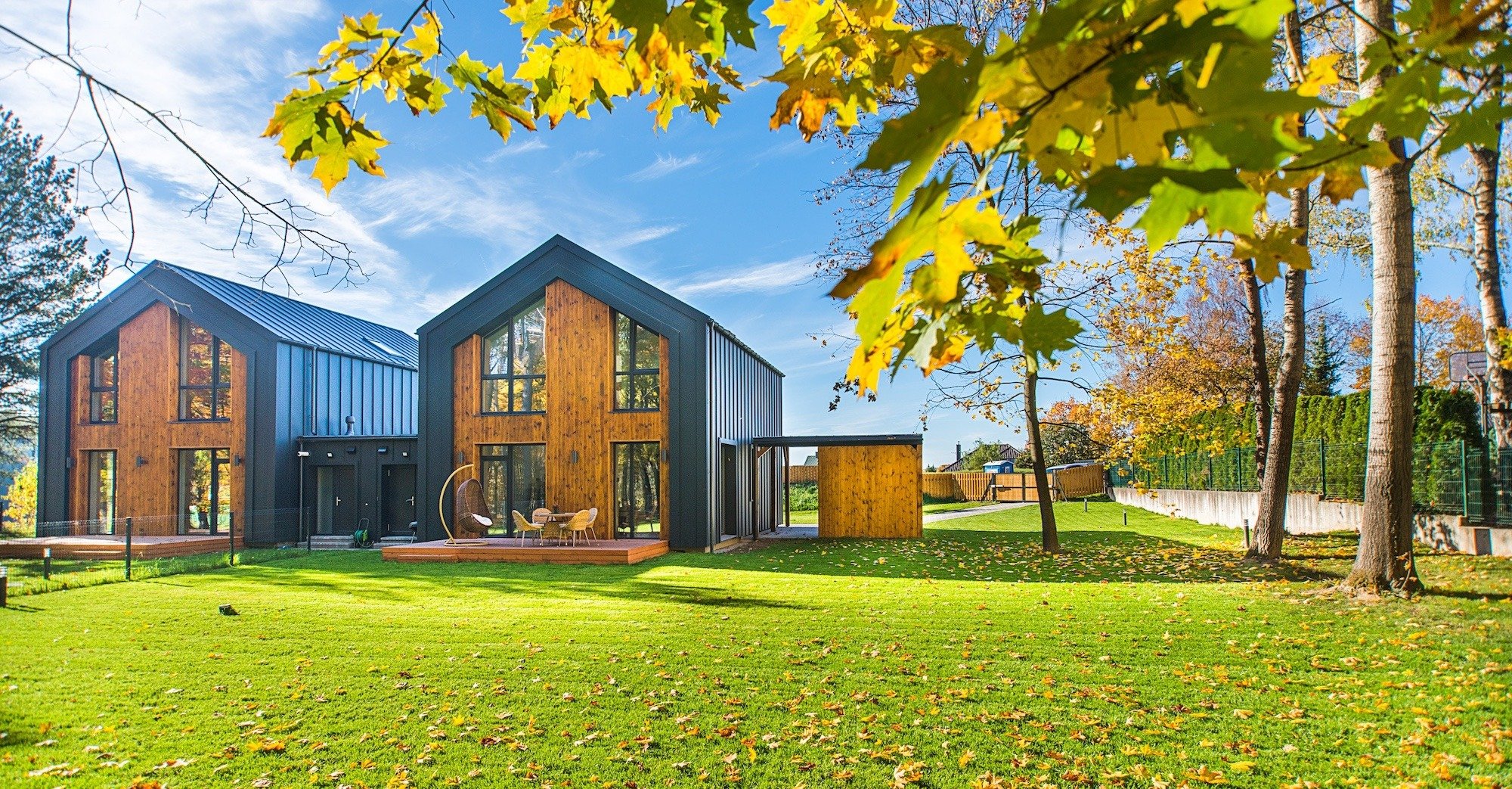 Here at Attainable Home, we’re all about building wealth.  But what is wealth? It’s a good question to ask ourselves around this American holiday of Thanksgiving.

We’ll spend one whole day being thankful, then wake up to the ruthless commercialism that is the rest of the holiday season.  Pressure to spend is just going to ramp up for the next month.

And what about the size of homes? Is it being able to get into that giant house at all costs? Or can we be happier in a smaller home?

A wise woman once said:

“There are two ways to be rich: One is by acquiring much, and the other is by desiring little.“

Of the two sides in that equation, there is one over which we typically have a lot more control on any given Thursday: our desires.

Many people aspire to live in a larger house, and studies have shown that living in a more spacious home can improve people’s quality of life and happiness. However, living in a more modest home can be cheaper, reducing the stress of monthly bills, and can also bring us closer to family members.

Regarding homeownership, desiring little has not been the dominant trend in this country.  My own ancestors lived in a sod house on the Oklahoma prairie at the turn of last century.

I don’t know what the square footage of that dwelling was, but I’m sure it was drastically smaller than the 1950 average size for a new, single-family dwelling: 983 square feet.

By 2008, that figure had risen to 2,500 square feet—gigantic by world standards. (With shrinking family sizes, that amounts to an average of 1,058 square feet per person!)[i]

Increasing home sizes equate to increasing home prices as well.  And whereas previous generations could look forward to increasing wages that allowed them to buy those increasingly large and increasingly expensive homes, starting with Generation X, Americans face the reality that we should not expect to reach a higher standard of living than our parents did. “…the bottom 50 percent of U.S. income earners only gained 1 percent in earnings from 1962 to 2014.”[ii]

Size Can Matter.  But How Much?

It’s pretty clear that we, as Americans, at least think that having a bigger house will make us happier.  Why else would we continue to build bigger and spend more?

But is it true?  In this season of Thanksgiving, our automatic response is likely to be, “Of course not.

Happiness is not based on the size of your house.  That’s so shallow!”  But actually, the answer is more complicated.  Studies have found that people’s perception of space in their homes does, indeed, influence their level of happiness.[iii]

A 2019 study showed house satisfaction did increase measurably when people moved into a bigger home.[iv]

…unless my new larger home is next to an even larger one.

Sadly, it isn’t our actual wealth that usually dictates our level of satisfaction.  It’s our relative wealth compared to what we see around us.[v]   We should be getting happier and happier with our bigger and bigger houses.

“Yet, since 1980, and despite an upscaling of average home size by 600 square feet, average house satisfaction has remained steady.”[vi]

The countries with the biggest average home size (Australia and the U.S.) are not among Gallup’s top ten happiest in their World Happiness Report.

With the third-largest average home size, Canada barely makes it ninth out of ten. Finland, which ranks happiest, averages about 300 square feet per person for a family of four. (Remember, that’s less than a third of the American average!)

An Equal and Opposite Reaction

At the same time, the McMansions are springing up all around us, and tiny homes and minimalism are also gaining momentum.

More people are realizing that an extreme consumer lifestyle isn’t the answer.  And while I’m drawn to both of these trends and the ideas that have inspired them, I feel like they’re too easy to write off for the vast majority of us.

I may read an inspiring story about someone who has given up everything for the greater good, but then I’m likely to close the laptop and go back to lamenting my inadequate home.

Because clearly, I’m never going to live in a 200-square-foot house. I’m never going to scale my possessions down to a few hundred—so I might as well go ahead and aim for the biggest house I can afford and fill it with as many things as it will contain.

A Question of Perspective

Since our perceived satisfaction is relative to what we see around us,

I think it’s time to take a step back.

Let’s back up so far that we’re not even paying attention to the tiny house on one end of the spectrum and the McMansion on the other.  Most of us will find ourselves somewhere in the middle.

And if we were to pinpoint where we would like to end up, I’m willing to bet that most of us would set our sights just a little (or maybe a lot) higher than where we are now.  That’s just human nature.

Now, though, let’s look further at a global spectrum, not just our neighborhood (or even city).  Our current relative position has almost certainly shifted toward the McMansion end of things.

We live in homes that take up more space and consume more energy than most other homes worldwide.

Get Ahead of the Joneses: Be Happier in a Smaller Home

So what would happen, I wonder, if this big chunk of us, the global upper-middle class, changed our aspirations?

What if, instead of trying to steadily slide toward the position of the more affluent Joneses we know (or know about), we consciously decided to become wealthier by simply desiring less?

How would it impact our country’s carbon emissions if we all chose not to upsize or take on more debt?  What extra resources would we have that we could invest into our communities?

It wouldn’t be an earth-shattering amount for most of us, probably.  But added together, it could represent the kind of numbers that would make a real difference in the lives of our less fortunate neighbors and the lives of our global neighbors who suffer from our misuse of the environment.

So how big is big enough? Architect Jason McLennan suggests a range of 200-800 square feet per person for new construction for single-family dwellings, based on a metric detailed in this thoughtful article.

Stepping off the Merry-Go-Round

An attainable home because it doesn’t require an entire paycheck every month to stay there.  A home that is a sound investment because it’s made of high-quality materials (but remains affordable because its relative size requires less building material overall).

A home that doesn’t see a spike in energy bills when it’s hot or cold outside because it’s built with sustainability in mind, and therefore automatically reduces its occupants’ carbon footprint.

A home where the people feel better because it’s made without toxic materials and designed with user-friendliness in mind.

If we can be happy with and accept a more efficient, better designed, high-quality but smaller house, we will literally save tens, or even hundreds of thousands of dollars on building new.  More supply will also lower prices, allowing more people to buy homes.

We Can Move Forward, Right Where We Are

There will be a lot to figure out along the way.  And while we may not be signing up for a full-on minimalist lifestyle, serious decluttering can make the space we have to feel larger.

A little rethinking can go a long way, too.  Our TV is in the basement, and when I realized that the living room couch was being used more as a trampoline than a place to sit, we got rid of it!

Now, this very average-sized room easily accommodates cartwheels and the piano.  (As an added bonus, I scream at my kids less.) It doesn’t look like the images of living areas I’ve been shown my whole life, but it works better for our family now.

If you are currently in the process of a move, it’s a great time to consider what kind of space you really need and what the impact of moving into something smaller could be for yourself, your community, and the environment.

While a few of this new generation will become unimaginably wealthy, it’s a statistical reality that most of us will not experience even the modest increases in wealth, home size, and standard of living that our parents and grandparents could reasonably expect.

Real wealth building, and a better world for everyone, might just lie in desiring less. 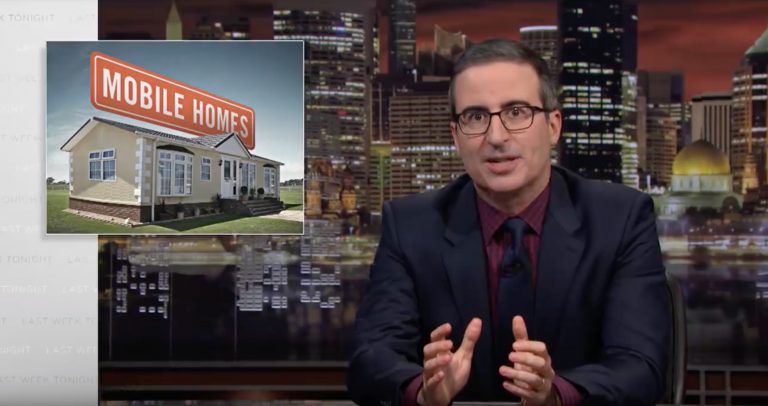 We explore some of the numbers and market mechanics of why investors are going after mobile home parks these days, and how homeowners can build wealth, not lose it. 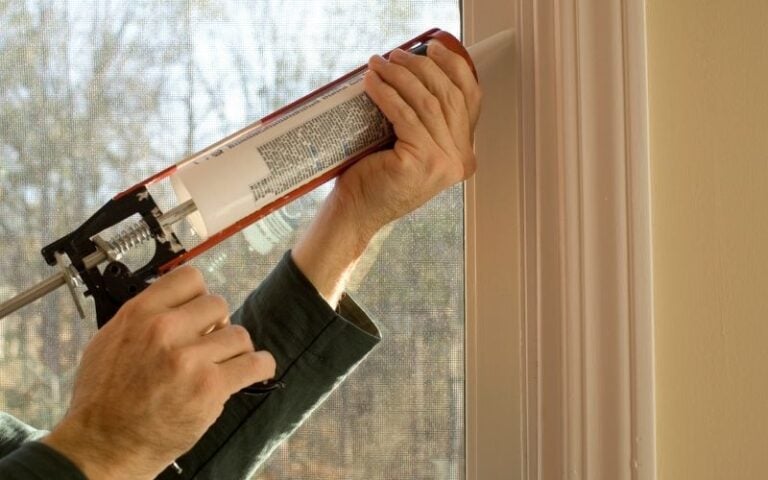 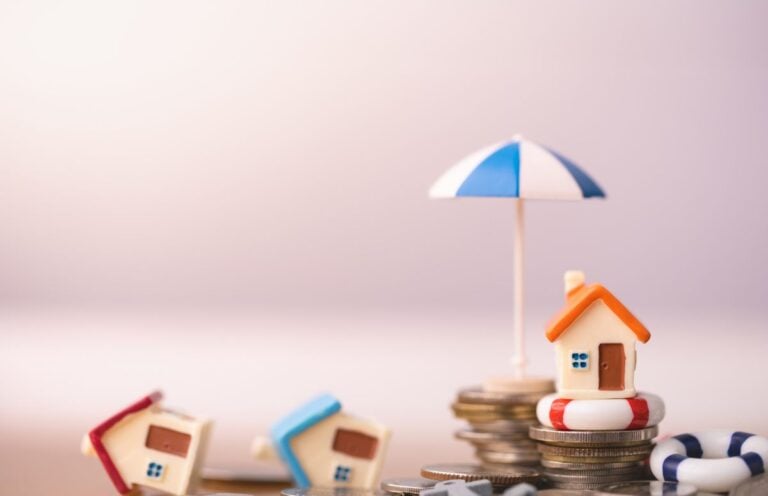 When the next tropical storm makes landfall, the best we can do is make sure we’ve taken every step to protect our families and homes from the inevitable onslaught.
Homeowners often ask whether protective measures such as hurricane impact windows unlock discounts from insurers. 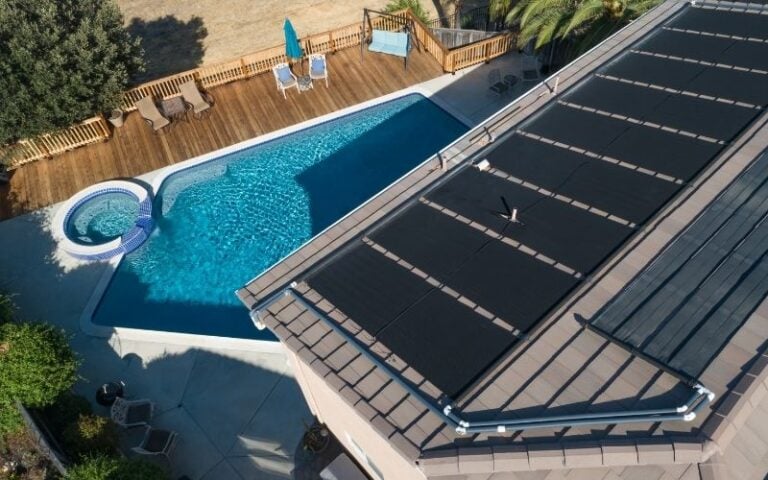 Have you ever wondered how you could heat your pool while keeping it affordable, both from an up-front and long term standpoint? We dig in to 14 different ways to heat your pool here. 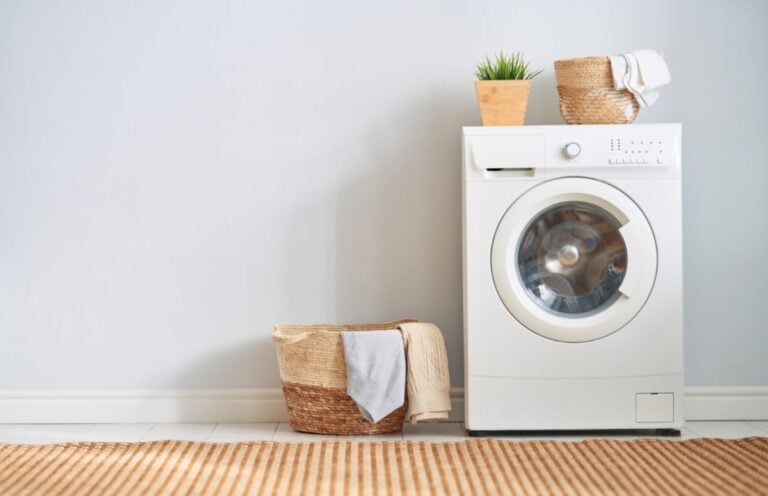 Washing machines and dryers are one of the great household essentials. If you’re planning to go off the grid, you must know whether they will work on solar energy.
You should also know the factors involved in making this move an energy-efficient one. 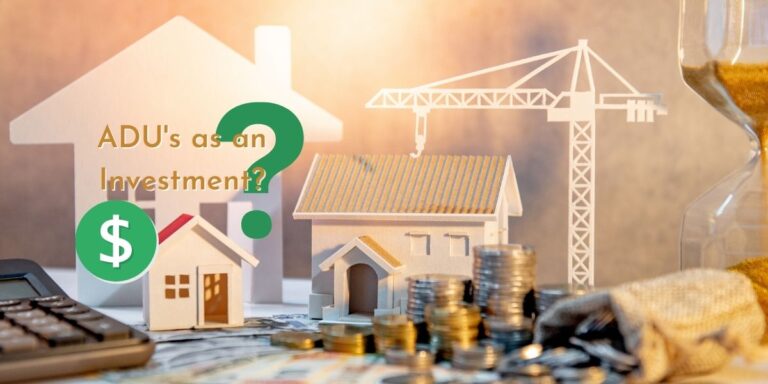 Building an ADU can be a big investment. It can also earn a significant ROI, both immediately from increased property value, and long-term from rental income.