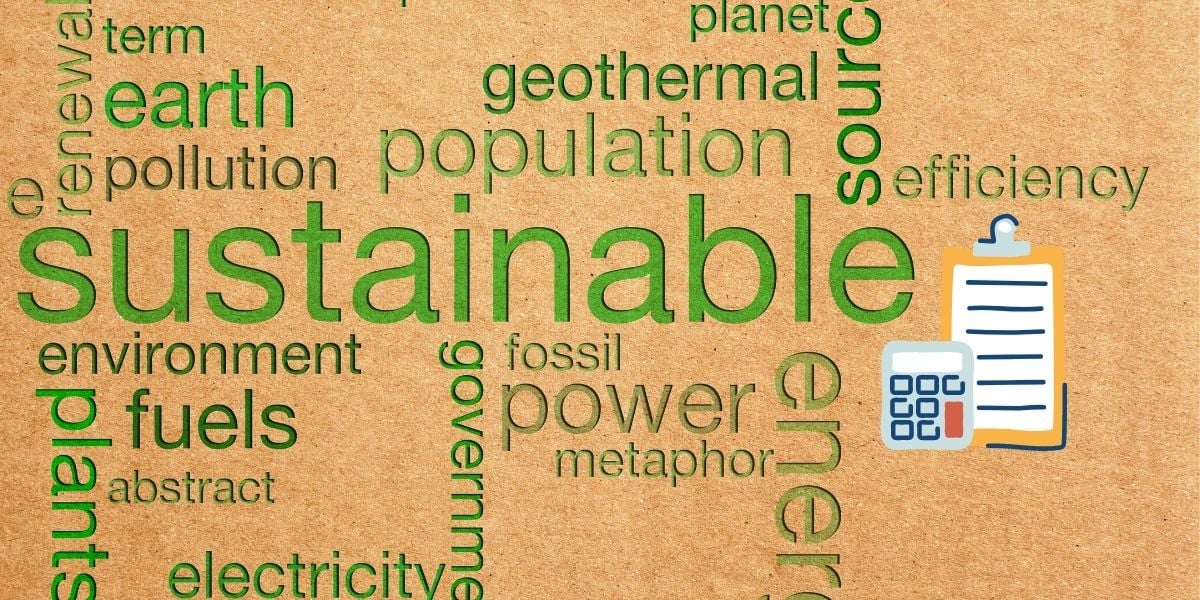 In recent years, numerous countries around the world have announced their intention to reduce carbon emissions by a significant margin in the upcoming decade. Moreover, many of these countries have made major commitments to reach “net-zero emissions” by 2050.

This can be demonstrated by the fact that more than 190 countries (plus the European Union) have joined the 2015 Paris Agreement, a legally binding international treaty that aims to mitigate the impact of climate change.

Therefore, the term’ net zero’ has almost become a worldwide rallying cry, frequently cited by government agencies, nonprofits, and corporations as a necessary step toward minimizing the negative impact of climate change.

The latest research seems to support this claim, with the scientific community warning that greenhouse gas emissions need to drop by half in the next decade to avoid a climate-related catastrophe.

The world’s largest emitters of carbon dioxide, the United States and China, have also communicated their versions of such net-zero targets. China has pledged complete carbon neutrality by 2060, while the US has recently announced a new target to reduce greenhouse gas emissions by 50-52 percent by 2030 (taking 2005 as the base year for the calculations).

How is Net-Zero Calculated?

While these developments are promising, all the pledges and commitments from governments, businesses, and civil society would mean nothing if we don’t understand how exactly ‘net zero’ is calculated. Setting goals is of little use unless we can measure our progress (or lack thereof).

So, let’s dive straight in and try to understand the math behind net zero, the environmental buzzword of our times.

The Formula For Net Zero:

To achieve net zero, governments and corporations must first focus on reducing anthropogenic emissions as much as possible. Vehicles and factories powered by fossil fuels should be slowly phased out, so renewable energy sources can later replace them.

However, some sources of greenhouse gas emissions, such as aviation and agriculture, cannot be easily replaced or eradicated. For such cases, governments and communities must invest heavily in carbon removal methods and technologies.

Removing greenhouse gases from the atmosphere can compensate for some of the unavoidable anthropogenic emissions under our current circumstances. Carbon removal can be achieved through extensive afforestation, reforestation, and direct air capture and storage (DACS) technology.

Calculating the Timeframe and Logistics of Net-Zero

Countries that joined the Paris Agreement have pledged to limit global warming to less than 2°C above pre-industrial levels. Ideally, global temperatures should not increase more than 1.5°C above that which existed before the Industrial Revolution.

Currently, global temperatures are approximately 1.1°C higher than they were two hundred years ago. This rise in temperature has already led to natural calamities like intense storms, devastating heat waves, and the melting of polar ice.

Therefore, to reach the temperature goals set out during the Paris Agreement, we must aim to reduce emissions by the below timelines:

Moreover, some greenhouse gases are harder to phase out than others. For instance, the methane produced by farm animals such as goats, cows, and sheep might be a necessary evil, at least for the time being. This is because these animals are needed to produce meat and dairy. And while we can all aim to reduce the proportion of animal-based products in our diets, it is unlikely that humans will shift to a completely plant-based diet soon.

Methane is also produced during rice agriculture, albeit to a lesser degree than cattle rearing.

The problem is that methane and other potent greenhouse gases can effectively trap the sun’s heat and drive temperatures higher, particularly in the short term. They must, therefore, be removed from the atmosphere – through reactions with the hydroxyl (OH) radicals present in the troposphere, DACS technologies, and other removal methods.

Much more has been said about the concept, and in this other article here, we debunk and address many misconceptions.

The Role of Individuals and Communities

Government action is necessary, but individuals, families, and communities can also help push us closer to the net zero emissions goal by being mindful of their day-to-day choices and activities.

For instance, you can build a net-zero home to minimize your household carbon footprint with the latest energy-efficient design, insulation, and appliances for less than you might think! This might inspire other community members to join the sustainable housing trend and invest in net-zero properties.

Similarly, you can help reduce methane production by shifting to a more plant-based diet and reducing the proportion of meat and dairy in your everyday meals. You can also invest in solar panels and other renewable energy sources, take public transportation whenever possible, and insulate your home properly to reduce the energy required for temperature regulation.

Over time, these seemingly small and inconsequential choices will inspire others and significantly impact our net-zero goals and calculations. 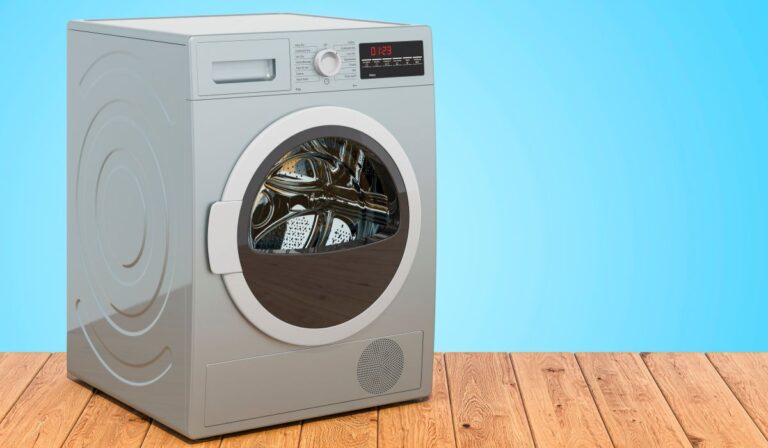 If considering replacing your tumble dryer, you should mull over superseding it with a heat pump dryer. These dryers are environmentally friendly, cost less than a traditional machine, and can save you a fortune on energy bills.
Although, you may also wonder if a heat pump dryer needs an outside vent. 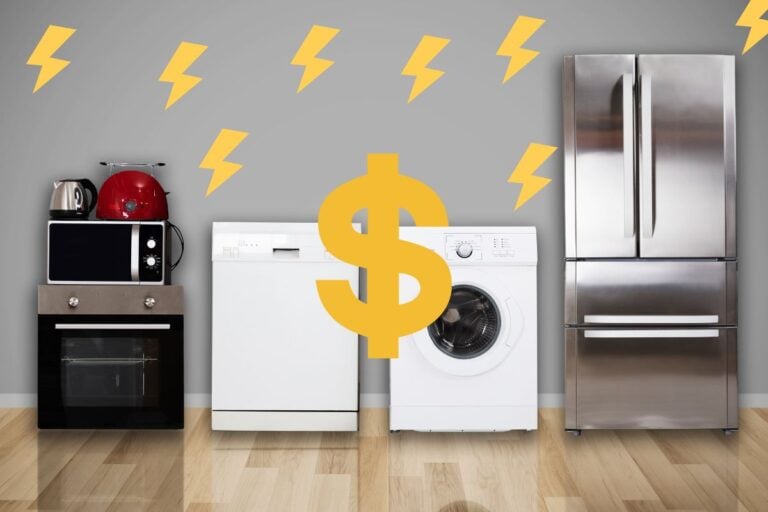 Energy makes the world go round, and nowhere is that more apparent than your home! According to the US Energy Information Administration, in 2021, the average amount of electricity a home in the US used was 10,632 kilowatt-hours. So, how much of that is used by each household component? 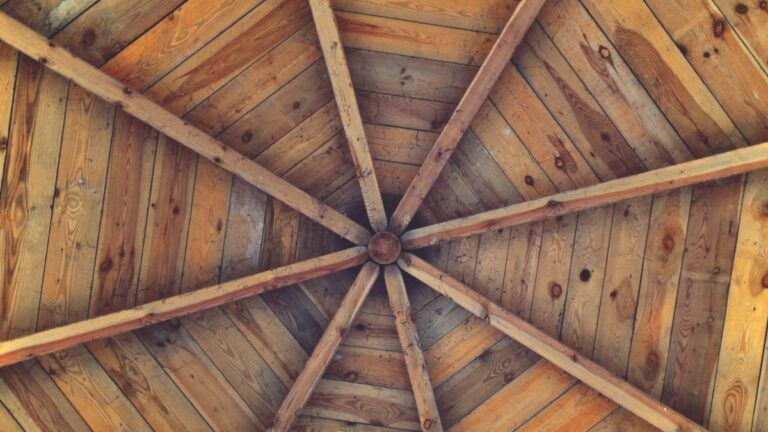 There are many green and eco-friendly ceiling choices, from metals to natural fibers, ensuring that sustainable options for almost any type of facility are readily available.
However, unlike other product categories, there are no fixed industry standards to determine the eco-friendliness of various ceiling options. 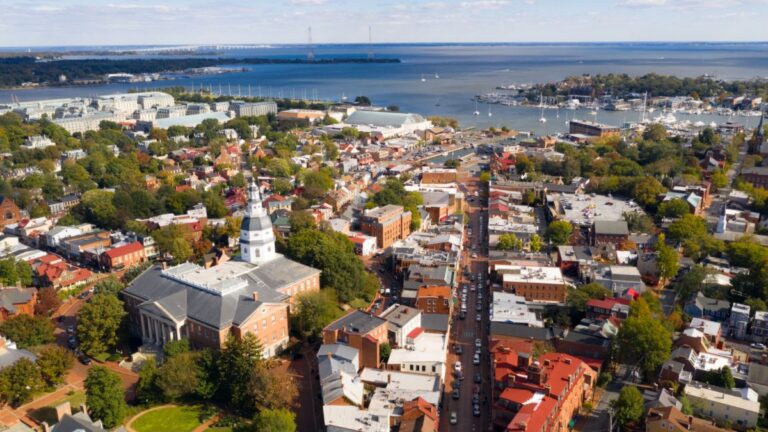 Located on the east coast of the United States, where many of the most densely-populated states are located, Maryland’s population has exceeded 6 million.
The dense population of Maryland has attracted an increase in green home builders striving to switch to sustainable building methods to reduce pollution. 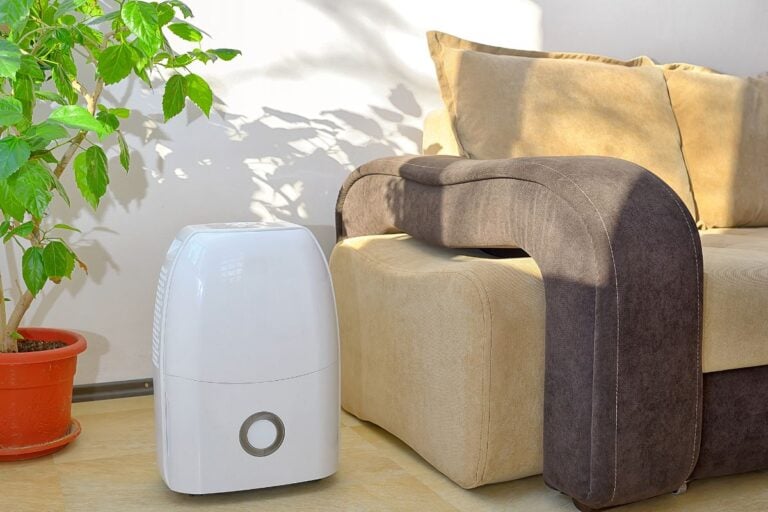 Dehumidifiers help make homes more comfortable, especially on a hot, humid day. However, we don’t often ask how much it costs to use a dehumidifier.
Are they energy-efficient appliances, or do they waste a ton of energy? 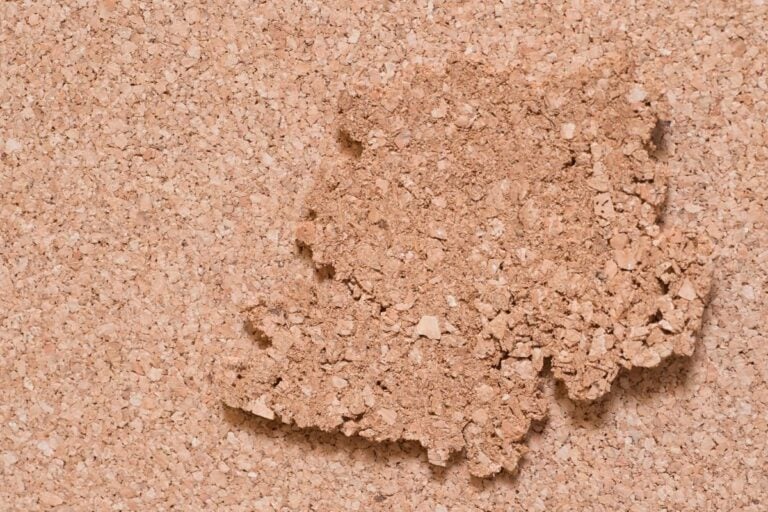 Cork is an excellent alternative to bulkier insulation materials such as fiberglass and rock. As it is easily attainable, cork is an eco-friendly option for insulating the modern home. So what do you need to know before using cork insulation to increase your home’s energy efficiency?