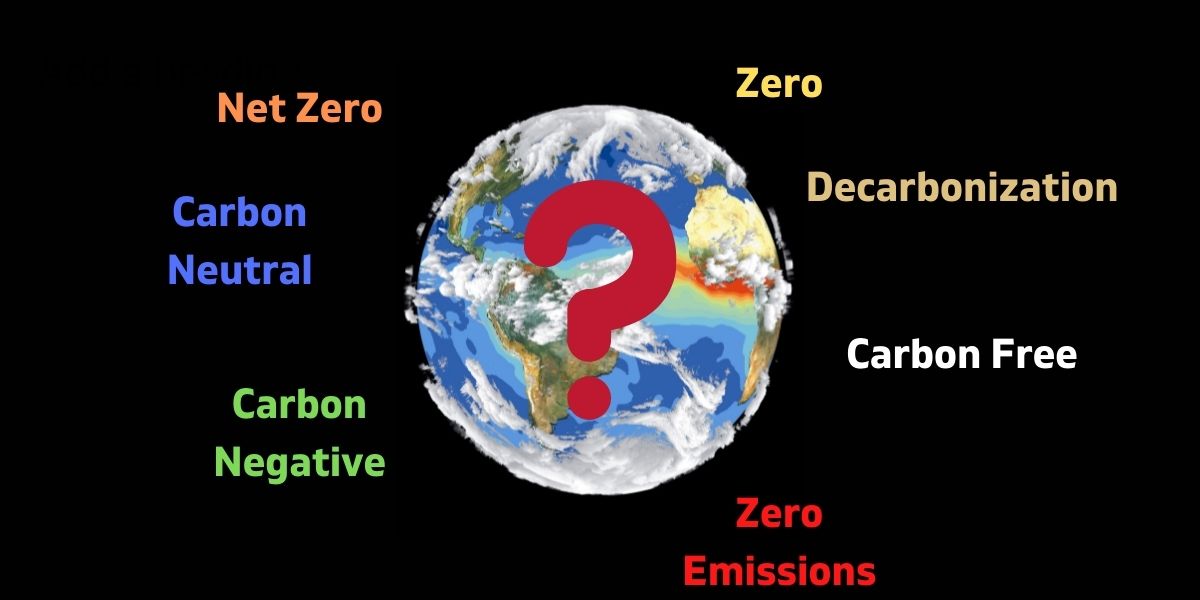 Since the Paris Agreement in 2015, governments and businesses have pledged their commitments to fight global climate change. But with lots of new buzzwords like “net zero” and “carbon neutral,” it can get awfully complicated to understand. And if you don’t understand the subtleties in all the different terminology, it can be difficult to know exactly what the different organizations are promising. That’s important, because it’s up to us to hold them accountable.

But don’t worry. We’ll provide a crash course in climate change terminology so you can decipher the jargon. This will help you appreciate the similarities and differences between environmental terms. And you’ll be surprised to find that some terms that sound negative are actually positive.

Keep reading, and before you know it, you’ll be able to talk about climate change like a pro.

Let’s start with net zero and carbon neutral. You hear both these terms a lot, especially as the UN states we must reach net zero by 2050 in order to halt the global rise in temperatures (already 1.5 degrees Celsius above pre-Industrial levels).

But what does it mean, net zero?

Net zero is the point where the amount of greenhouse gases (most specifically carbon dioxide) emitted by humans into the atmosphere is balanced by the amount removed. Net zero can be confusing as many people use the term to refer to different things, not just greenhouse gas emissions. People use it to refer to energy, too, like when we talk about net zero homes.

If net zero is what we are looking to achieve, carbon neutral is how we achieve it. We use carbon neutral to describe an entity, like a business or a product, that engages in practices to offset its carbon emissions. These carbon offsets involve funding environmental projects that help sequester carbon and create renewable energy.

So now we understand that net zero is about balance. We need to balance the emissions going into the atmosphere with those that we remove. But how does that compare to zero emissions?

Zero emissions, or gross zero, would mean that we no longer have any greenhouse gas emissions. This goal is much harder to achieve. We can’t even imagine what a world with zero emissions would look like. Try for a minute. Think of a world that only used clean, renewable energy, where we didn’t release pollutants to poison our air and our soil, where cars didn’t spew exhaust fumes into the streets.

It seems more like a fairy tale than an achievable goal. So, while gross zero is obviously better for the planet, it makes more sense to work towards a goal that we can accomplish. Once we achieve net zero, we hope we will halt further global climate change. From there, we can work towards zero emissions and reversing the damage we have done.

As we continue the decarbonization process past that point, we can begin to move along the pathway towards carbon negative, which we will discuss next.

If net zero emissions is about balance, carbon negative takes it one step further. While it may sound bad, carbon negative is actually a good thing. Because of that, people often use the term “climate positive” instead. So what does it mean?

Carbon negative means going beyond net zero and actually removing more carbon emissions than are being produced. This is essential if we want to reverse, rather than simply halt, rising temperatures.

In January 2020, Microsoft announced their goal of being carbon negative by 2030. Beyond that, the aim is to offset all their historical carbon emissions by 2050. We need more companies striving to be carbon negative in order to achieve global net zero.

So now that we know what both carbon negative and carbon neutral mean, we can compare the terms and see which is better. While we might think carbon negative is bad at first glance, as we explained, the better term is climate positive. And this is why things can be confusing.

So, carbon negative is better than being carbon neutral. When a company or an entity is carbon negative, it is working to remove more carbon emissions than it’s creating. As we stated, this will help reverse the effects of climate change.

However, carbon neutral is the first step in the process of achieving carbon negative. Think about the progression. Currently, we create more carbon emissions than we remove. With work, we will begin removing as many emissions as we are creating. With even more work, in the form of cleaner energy and more carbon sequestration, we can tip the scales into the realm of carbon negative–and finally, be climate positive.

Carbon free refers to a type of energy that doesn’t create any carbon emissions. While many carbon-free energy sources are renewable, like solar and wind, others, like nuclear, may have harmful environmental effects.

When referring to carbon neutral, as we mentioned before, carbon emissions are still created, but they are offset by positive environmental projects engaged in carbon sequestration.

What Is the Difference Between Zero And Net Zero?

We’ve talked about zero, net zero, negative, positive, and neutral, so I hope you are not too confused. Let’s wrap it up with a discussion of the difference between zero and net zero in the broadest sense.

Zero is just that—Zero, zip, zilch, nothing, nada, none. So when we talk about zero emissions or zero carbon, we mean just that. Not one ounce, iota, or drop of carbon. Zero means zero without any balancing acts or offsets. Truly, simply, nothing.

People often use a bathtub analogy to describe net zero. If you want to keep the water at the same level, you need the same amount of water coming in from the tap as is leaving out the drain. Sometimes the water coming out of the tap may go a little faster, but as long as the drain keeps pace, overall, the water level won’t change. This keeps you at net zero change.

Now, if we were to use the same analogy for “zero,” then the tap would be off, and the drain would be closed. The water level would never get higher or lower. It wouldn’t need to be balanced. It just wouldn’t change.

As we’ve mentioned, net zero is a step on the path to zero, but it isn’t the end goal.

Climate change terms can be confusing. Not only are the differences often subtle, but many times terms are used incorrectly or can be deliberately misleading. And when you begin to consider the implications of discussing climate change in multiple languages, the complexity only multiplies!

However, there are some key environmental terms that are essential to know in order to understand and converse intelligently on climate change. Once you begin to understand the difference between zero and net zero, you will find much that may have been confusing before becomes clearer.

Another important distinction is between the different environmental terms relating to carbon. Some days it seems like whoever coined the term carbon negative was trying to be deliberately confusing. But as we explained, when talking about carbon, the more negative we are, the more positive it is for Planet Earth.

As climate change becomes a more pressing global issue, companies and countries may try to give the impression that they are working harder than they are to be environmentally conscious. By fully understanding all the terms, you can know who truly cares and who is simply engaging in greenwashing.

Historically, Texas has not been known as one of the more environmentally-friendly states. However, new regulations are being enacted to jumpstart green construction practices in various parts of the Lone Star State. If you wish to live in a green home in Texas, check out the builders listed in this article. 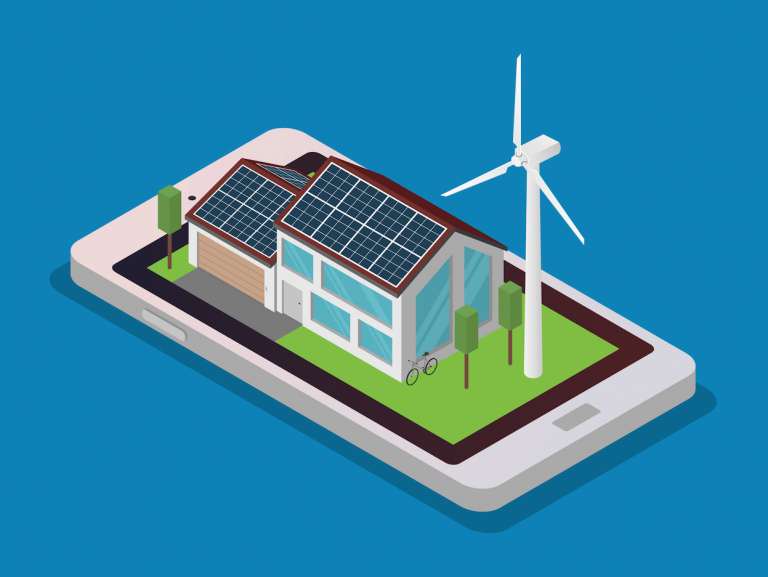 There are many differences between a passive house and a net-zero house. We dive into the definitions, studies, and even our own case study to show these two known goals of building and renovating energy efficient homes. 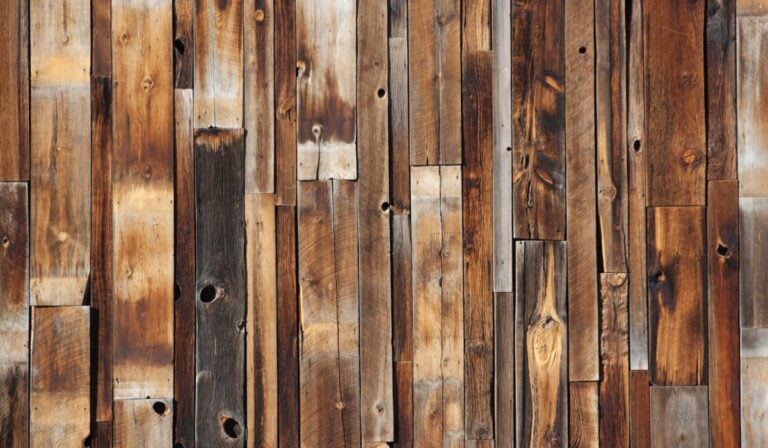 Are you thinking of revamping your property or having a new home built under a limited budget? Well, there is one way to put your worries at ease and give a unique and elegant look to your home in no time—by using reclaimed wood. 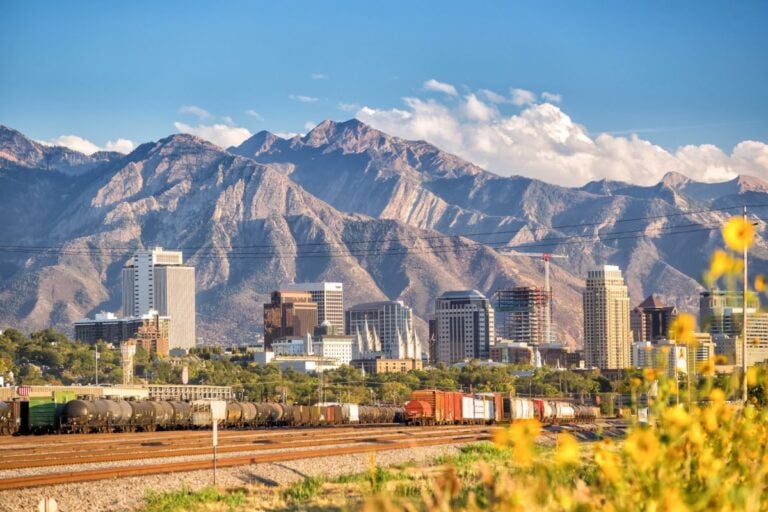 Utah attracts people from other states thanks to its scenic landscapes, low cost of living, and affordable housing.
State residents and those who plan to move there soon can make their cost of living even lower by investing in a sustainable green home. 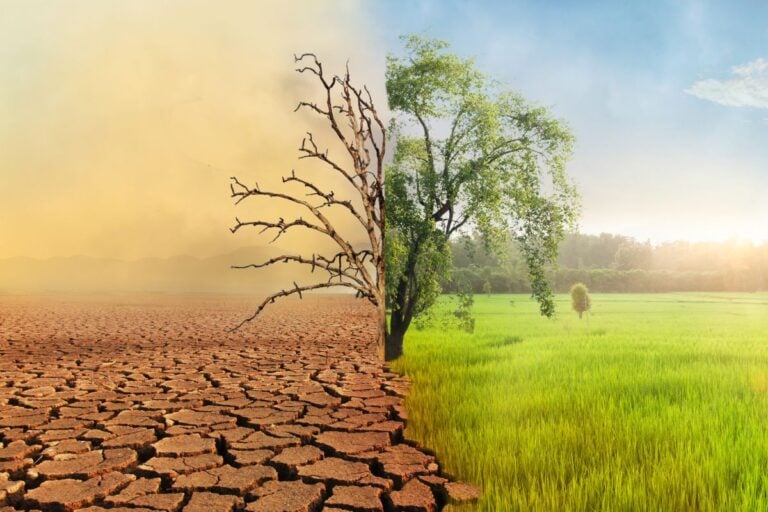 Which climate zone you live in can have a big impact on home humidity levels. But which zones have the highest humidity levels? We find out in this article. 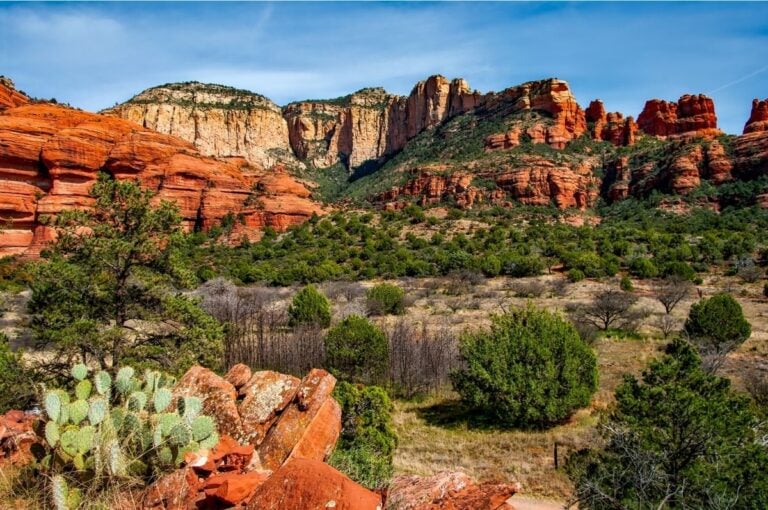 Arizona ranks among the most populous states of America, with an estimated population of more than seven million. Arizona has a hot desert climate, and its gradually increasing population has led to more and more people looking to switch to sustainable lifestyles.
Sustainable modular homes are an excellent solution to these problems—namely, you can customize them as you wish, helping you build a home that can withstand scorching temperatures.