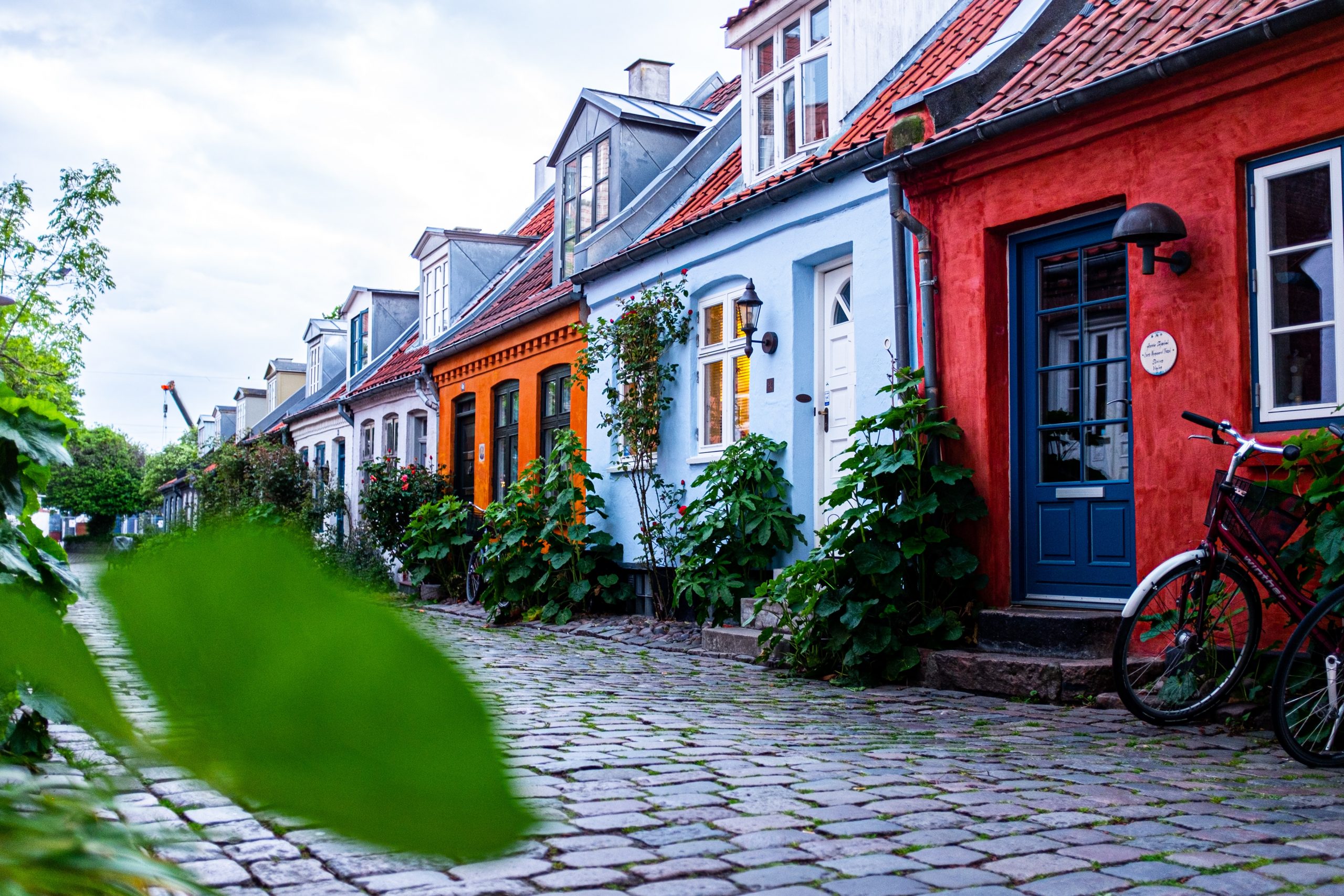 Nordic countries have gotten a lot of attention in recent years for sweeping the top ten in the World Happiness Report.  Conducted by the U.N., this annual study rates the happiness of 156 different countries by surveying 1,000 people from each country about different aspects of their lives and outlook.

It’s not surprising that the lowest-ranking countries are places plagued by extreme poverty and political unrest (Haiti, Syria and South Sudan all fall in the bottom ten).  But why should Scandinavia consistently out-rank the U.S., which landed an unimpressive #19 last year?  It’s certainly not their resort weather.

It’s All About Balance

Co-creator of the World Happiness Report Jeff Sachs is a professor of economics at Columbia University.  Here’s his take:

“Perhaps most importantly, these countries prioritize balance, which is the ‘formula for happiness.’  They’re not societies that are aiming for all of the effort and time to becoming gazillionaires, they’re looking for a good balance of life and the results are extremely positive.”

A quick search of “work/life balance in the U.S.” yields enough results to prove it’s something many people are concerned about.  Technology gets a large share of the popular blame for enabling us to take our work everywhere and enticing us to never be unplugged.

But working overtime certainly pre-dates laptops and smartphones in the American workplace.  Kay Xander Mellish, an expat living in Denmark, notes that staying late at work is often applauded here.  In Denmark, however, it’s seen as an admission of inefficiency—i.e., you were unable to complete your work during the normal workday.  (Most Danes actually tend to leave work around 4 PM, and also take all their paid time off, which is five weeks–two and a half times more than the fifteen days the average worker in the U.S. gets.)

When Enough is Enough

A lot of that good old-fashioned American overtime is spent paying the mortgage, a topic that’s important to us here at Attainable Home.  As aspiring gazillionaires, many Americans feel the need to purchase as much home as (we think) we can pay for—an average of 1,058 square feet per person. But maybe we don’t need that much.

A family of four in Finland lives with about 300 square feet (28 square meters) per person, Statistics Finland reports. And further, one in four Finns lives in a dwelling characterized as “overcrowded”!

There are a lot of factors in play, of course, from socialized healthcare to paid “stress leave” to a host of other taxpayer-funded benefits that exist in these countries.

Stopping to Smell the Roses

But allow us to oversimplify things for just a minute.

Finns, and other people with a high level of happiness, are basically content with their current level of prosperity.  They aren’t working to “get ahead.” In an article where she explores what’s really behind the elusive hygge the rest of the world hopes to duplicate, Kay Xander Mellish points out that Danes place a high value on “…fun and enjoyment and a total lack of agenda.” 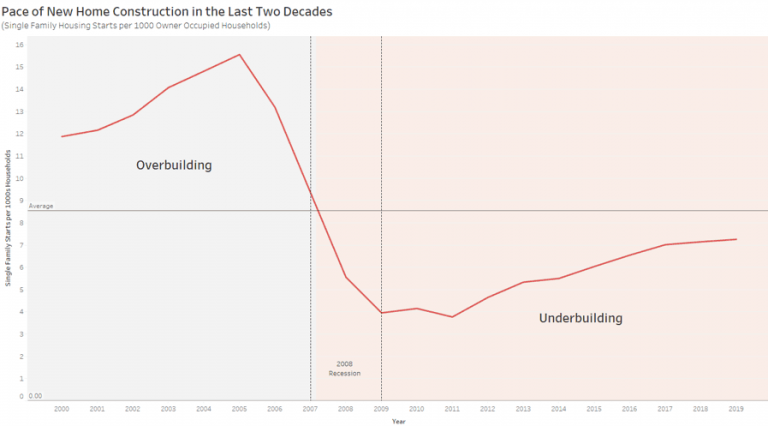 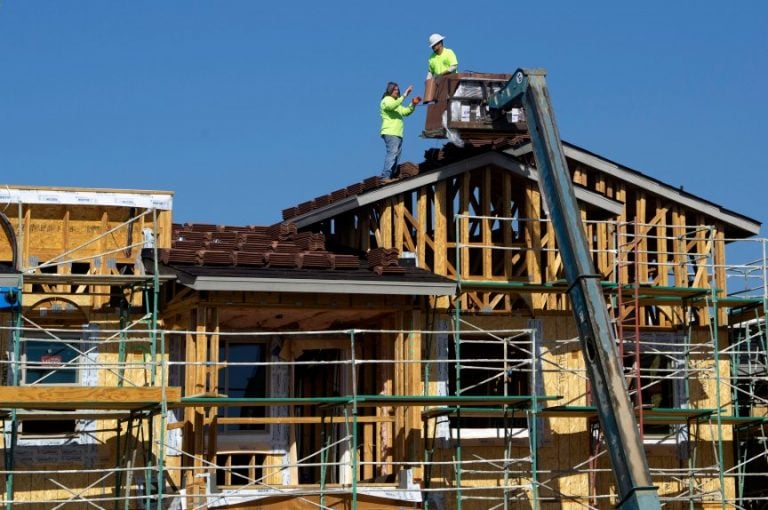 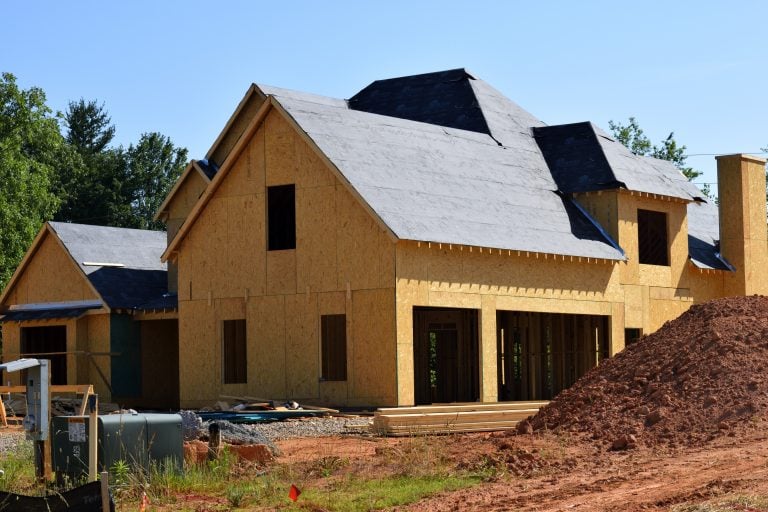 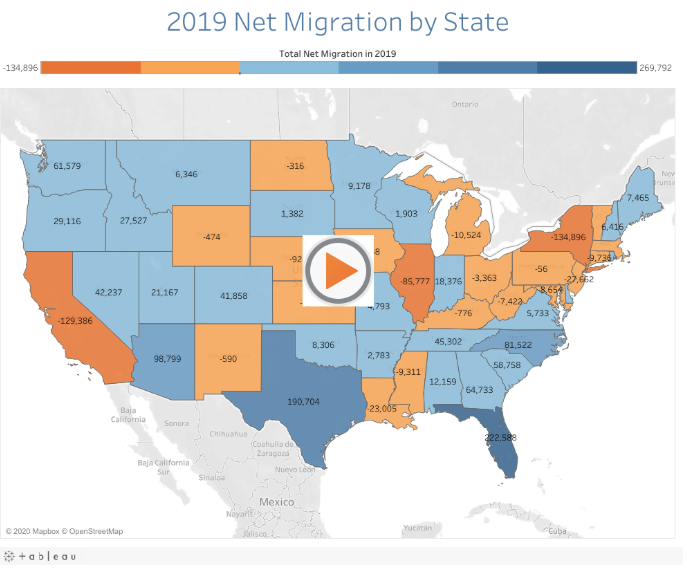 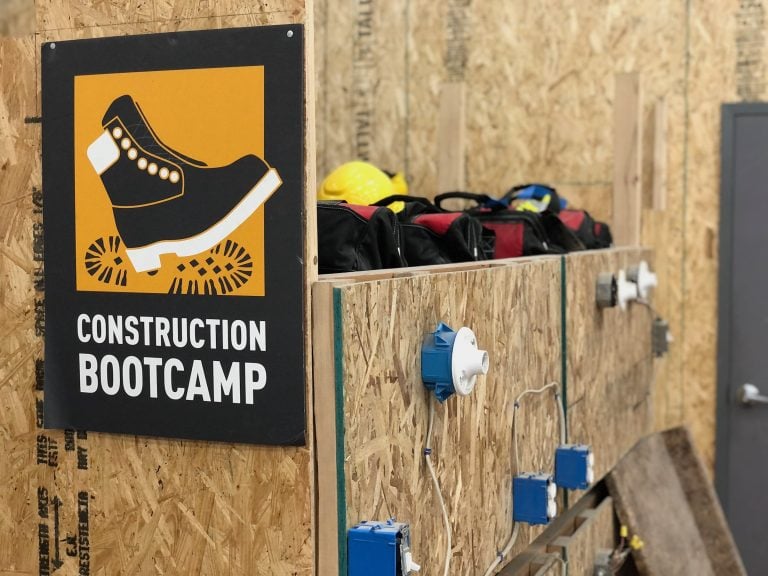