It’s no secret that the solar energy industry is growing exponentially in the U.S.

COVID-19 dealt a deadly blow to business in 2020. But despite the pandemic, our U.S. solar market increased by 43% over 2019, making 2020 a record-setting year. Better still, the costs of solar photovoltaic (P.V.) systems continue to drop, making solar energy resources more affordable for everyone in the U.S.

I’m sure you can see that this is one industry that’s looking very bright!

But How Fast Is Solar Growing In the USA?

The Solar Energy Industries Association (SEIA) says business is booming and not about to stop anytime soon. Prices have fallen by more than 70% in the past decade leading to unprecedented growth in the industry. In 2020, solar’s share of new electric capacity that was added to the grid was 43%, which is a record.

We’ve come a heck of a long way since 2010, when the total share of electricity generated in the U.S. was only 0.1% to more than 3% in 2020. I’m not sure what the percentage will be in 10 years’ time, but the SEIA reports that solar installations will likely double by 2023 and quadruple by 2030 from current levels.

In its most recent Solar Market Insight Report 2020 Year in Review, Wood Mackenzie Power & Renewables and the SEIA produced key figures that show major trends and growth in the U.S. solar market.

With a prediction that the 2020 “operating solar fleet” is expected to quadruple from nearly 100 to more than 400 GWdc of installed capacity by 2030, they say it’s been a record-setting year – “and it won’t be the last.”

Released mid-March 2021, the report reveals that:

The Solar Timeline in the USA

Solar technology isn’t new. History tells us that the first solar collector was used in the 1830s to cook food. By 1839, a French scientist had discovered the photovoltaic effect that conducted electricity when two metal electrodes were exposed to light. And the progressive timeline we’ve seen since then is mind-boggling, particularly since the turn of the 20th century.

There are now 35 utility-scale solar energy plants in the USA, whereas 10 years ago there wasn’t even one. That said, the power plants comprise a small percentage of companies in the solar industry sector. The rest of the industry is vast and varied, from manufacturers, installers, operations and maintenance firms, marketers, to more specific market segments including solar power systems and solar water heating.

But the industry as a whole has also been up and down over the decades, largely due to changing state and local solar policies. For instance, way back in 1973, President Jimmy Carter had a solar array installed on the White House roof to produce hot water. But the Reagan administration removed them after eliminating research funding and tax breaks for solar energy in 1986.

President Trump withdrew from the Paris Agreement in 2017, pledging to protect the fossil fuel industry.

President Biden has renewed the U.S. commitment to the Paris Agreement and in late April 2021 unveiled plans to cut carbon emissions by 50% by 2030. The announcement resulted in solar stocks soaring, which isn’t surprising!

Even so, not all U.S. states have responded the same way to the solar challenge. According to the SEIA report, California is still the solar leader, followed by Texas. I’m happy to say that Florida, home of our first net-zero home renovation, currently ranks third in terms of P.V. solar installations in 2020.

Way back in 2004, when Arnold Schwarzenegger was governor of the state, he had a goal of 1 million solar roofs by 2018. This led to the incredibly successful $3.3 billion Go Solar California campaign and a solar incentive program.

From the very start, the Go Solar campaign was committed to the conviction that solar was generally proven, reliable technology that would pay for itself while helping to reduce global warming.

With the highest electricity rates in the U.S. and these strong state incentives, it’s not difficult to understand consumer buy-in.

California is also the first U.S. state to mandate that all new single-family and multi-family homes up to three stories high must incorporate solar panels. The legislation, introduced in 2020, requires about 4 kilowatts of solar capacity for a 2,000 square foot home.

In addition to California, Texas, and Florida, many other states are ranking up their support for solar. Even though it is still primarily those in hotter states that are increasing volumes, there is increasing evidence of the effectiveness of solar in cold climates, as you will see in this article I posted recently.

According to Berkeley Lab, by 2015, close to 600,000 mostly residential properties had P.V. systems, about 200,000 of which were installed in 2014. About 50% were in California, though they identified robust markets in Arizona, Colorado, Hawaii, and New York as well.

The Wood Mackenzie and SEIA report released in May 2019, said California accounted for 51% of the first million solar installations and 43% for the second million.

They also named several fast-growing and/or emerging solar states. These include:

Other figures released by Wood Mackenzie and the SEIA in the March 2021 report show the number of installations for all states for 2018, 2019, and 2020. Our table, based on their data, shows the top 10.

As I said, California still tops the list, but Florida has moved up to number three! And you will see that California, Texas, and Florida are all streaks ahead of the other states, even those identified by Berkeley Lab in 2015.

There has been an enormous growth of solar in the USA in the past decade. Admittedly, the percentage rates of the share of electricity generated are still very low, with only about 4% of homes in the country boasting solar installations. But this is changing rapidly.

In the last quarter of 2020 alone, figures rocketed by 32%. The increase in solar installations nationwide was 43% from 2019. SEIA predictions are that capacity will quadruple over the next decade to 2030.

There is also strong evidence that an increasing number of U.S. states are adding solar capacity. When (rather than if) more states follow the lead of California, Texas, and Florida, the speed of growth will be even greater.

Without a doubt, the growth of the solar industry is really picking up steam and there appears to be no turning back from here, given the lower cost and mass adoption rate. 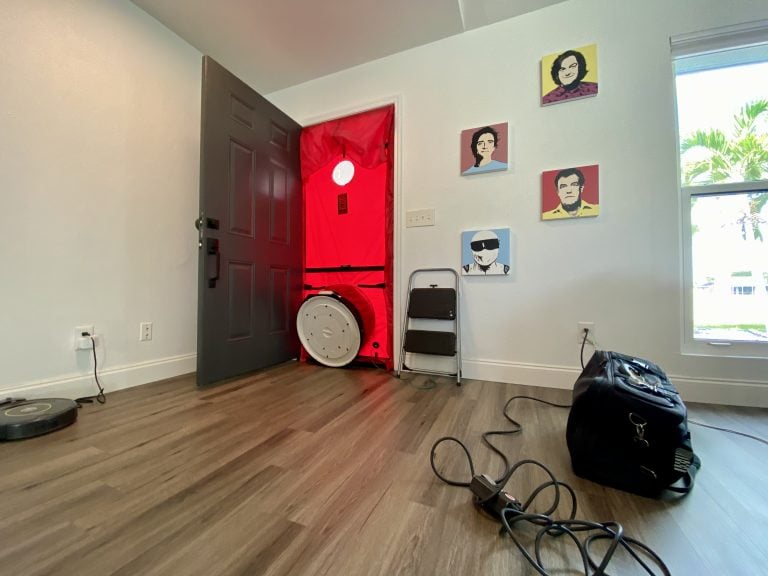 A blower door test is a simple, inexpensive way for you to know how airtight your home is and what you can do about it. Read this article and learn the benefits of doing a blower door test as well as how to get started!

Small wind turbines are a great way to reduce your reliance on the grid, and they’re becoming more popular as people become aware of their benefits.
But before you buy one, there are a few things you need to know. You should be aware of both the advantages and disadvantages of these turbines. 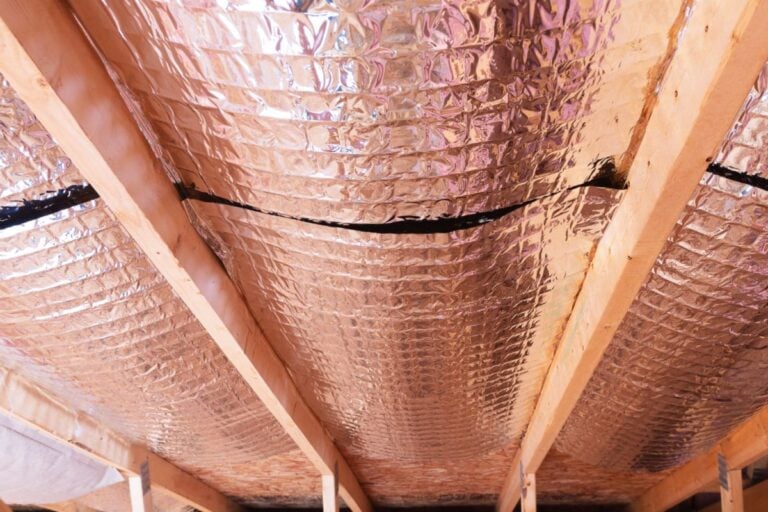 A radiant barrier is a particular building material designed to reflect thermal radiation. This technology has existed for many decades and has become an essential component in energy-efficient homes.  Most… 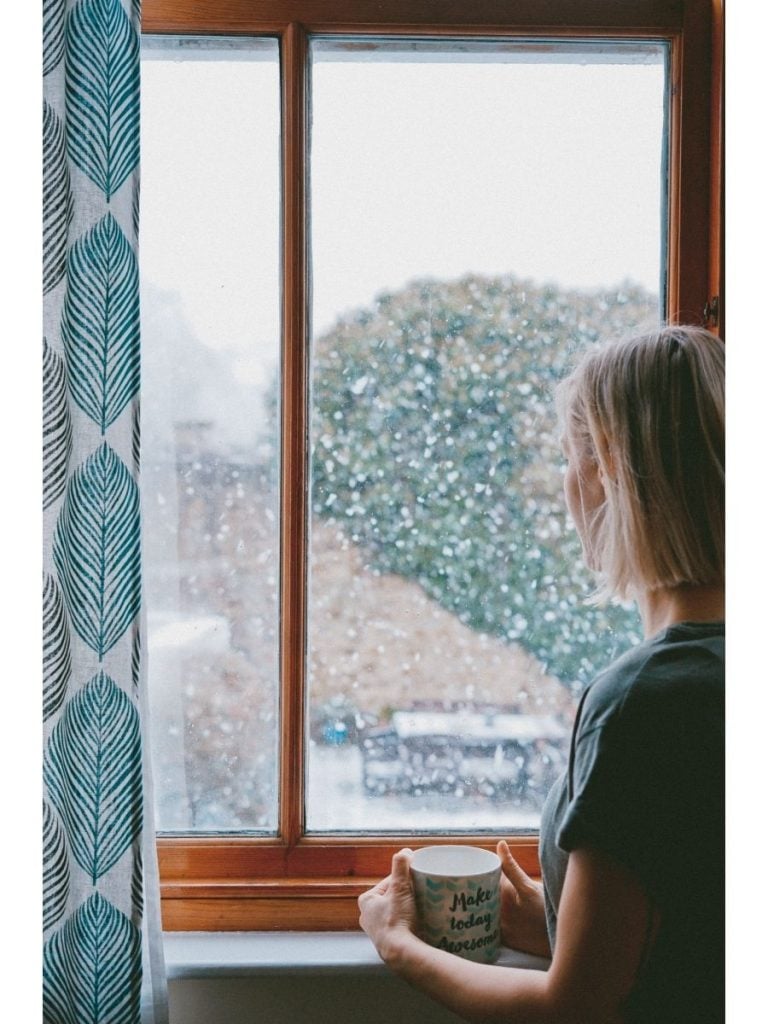 Hybrid water heaters work at maximum efficiency warm locations, but they can still have a positive impact on a home’s efficiency in colder climates. 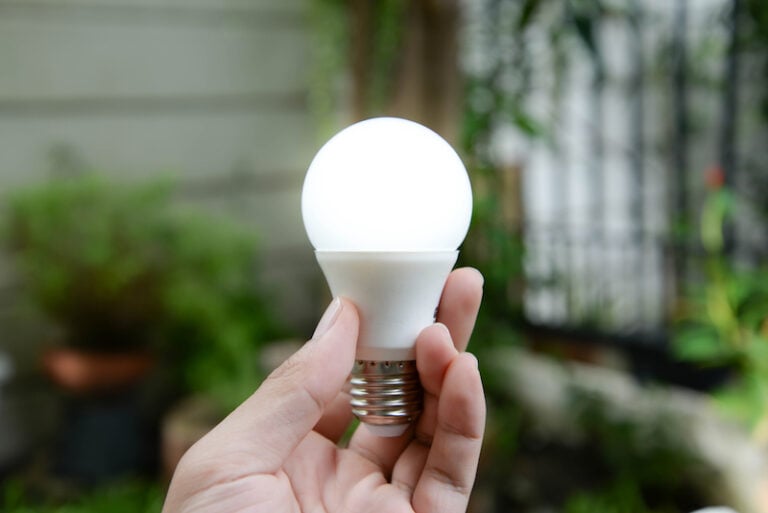 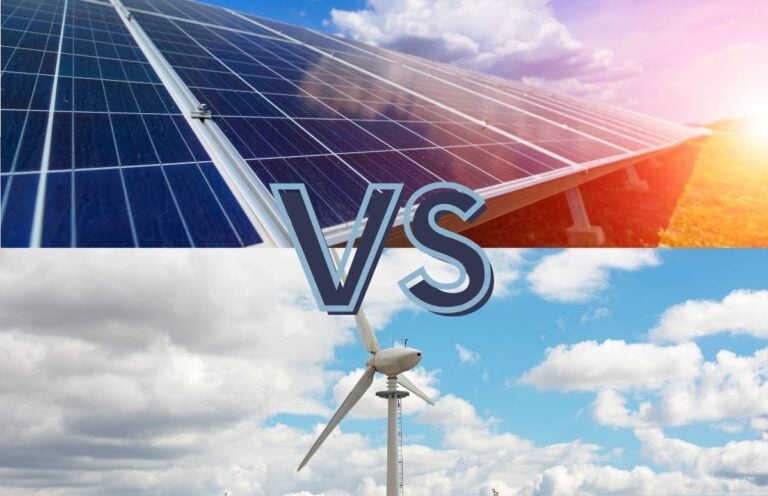 Which is better for powering your home? Solar or wind energy? It’s a question that has been debated for years, with no clear consensus. But now, I think we may have found a solution.