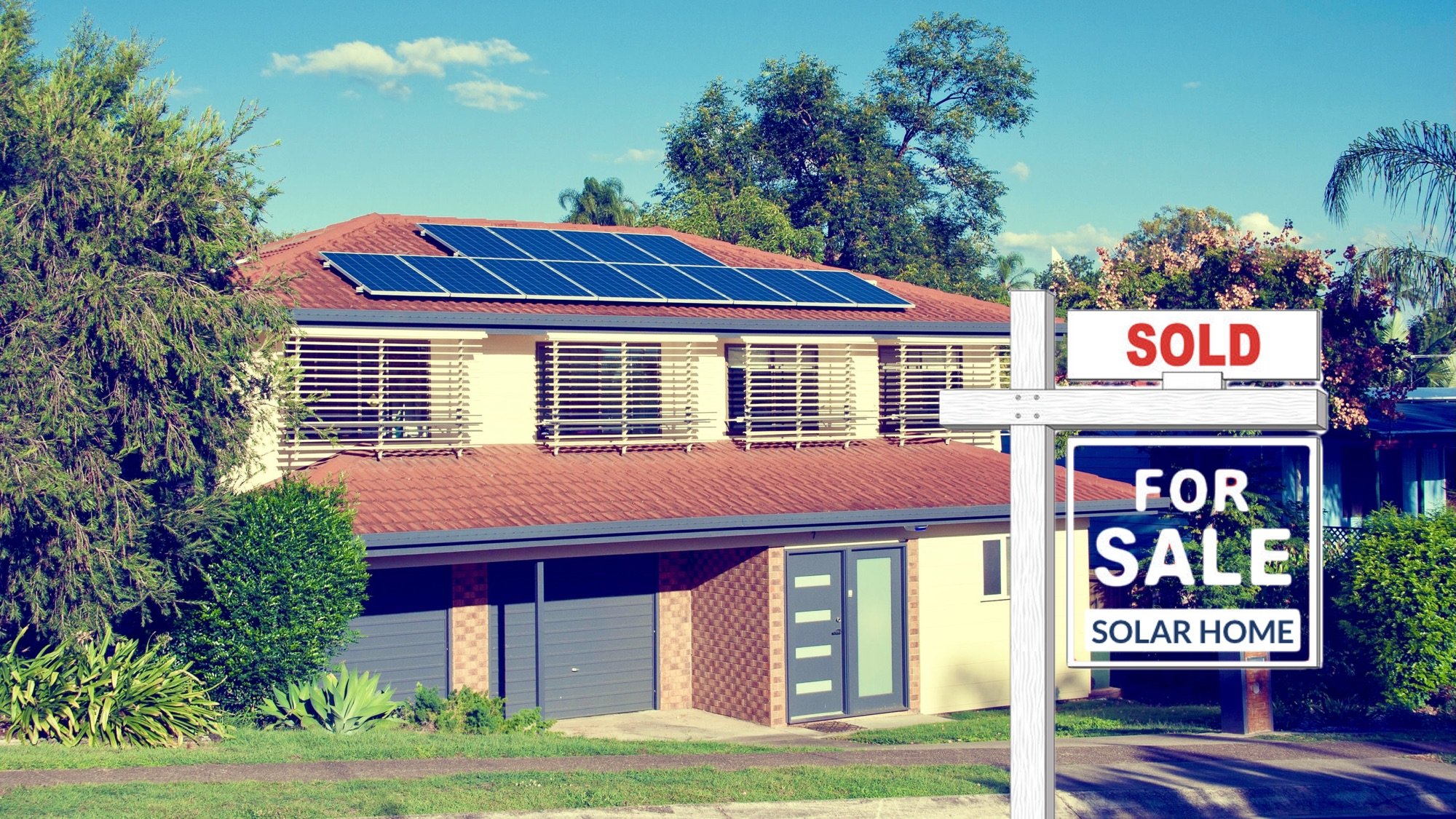 If you’re still considering whether or not to install solar panels, you may be wondering whether they’ll help you to sell your home faster if and when you decide to sell.

While there is strong evidence that homes with solar sell for a premium, there isn’t much research on whether solar helps homes to sell faster. The little research that has been done focuses on California, the U.S. state that has led the solar revolution for more than 17 years.

On average, houses with solar PV systems sell between 20% faster and twice as fast as houses without solar panels. Buyers see solar panels as a significant selling point and are more likely to snap up homes that have them more quickly than those that don’t. They will often pay more for solar, too.

Having completed my first net-zero solar home renovation in 2021, I know how important it is for homeowners who invest in solar to know everything possible about its financial implications. The answer to this particular question isn’t written in stone, but I am convinced that properly installed, quality solar panels and systems do make homes sell faster.

Research by the Silicon Valley-based SunPower company backs up my belief that homes with solar do sell faster.

A Californian solar company that has operated in the U.S. since 1985, SunPower designs all-in-one residential solutions that incorporate high-efficiency solar panels.

As long ago as 2008, they did a market research survey that showed new homes with SunPower solar electric power systems were selling more than twice as quickly as other new homes without solar.

Titled New Homes With SunPower Solar Systems are Bright Spot in Market, it found that 92% of homeowners would recommend a solar home. It also found that new homes with solar installed were selling twice as fast as homes without solar.

The company based its data on sales of homes in three regions. The figures show the average rate per month that solar homes were selling between 2006 and March 2008 versus the rate homes without solar were selling:

The survey report quoted a study by The Ryness Company, an award-winning Californian real estate specialist that helps builders and developers get optimum returns on development investment. They found that in 13 communities, new homes with SunPower solar systems were sold at an average rate of 3.46 per month versus comparable homes with solar that were selling at a rate of 1.71 per month.

They also quoted a developer saying that families living in efficient solar communities were reducing utility costs by as much as 60%.

The U.S. Department of Energy Office of Energy Efficiency & Renewable Energy’s National Renewable Energy Laboratory (NREL) continually does a lot of comprehensive solar energy research. This includes a big data project that aims to understand why some people go solar, and many more don’t.

It is intended to provide installers with helpful insight. It is a valuable document that can help home sellers and those in the real estate industry identify why some buyers won’t be drawn to a home with solar. In other words, it can potentially help make homes with solar sell faster.

But first, let’s look at the definitive, much-quoted research published by the NREL in 2006.

Presented as a technical report, A New Market Paradigm for Zero-Energy Homes: The Comparative San Diego Case Study, centered on a bold initiative by Shea Homes in San Diego, California, aimed to set a new industry standard for energy efficiency. Launched in 2001, it took the form of “the ultra-efficient, new Shea High-Performance Home.”

The motivation behind the project was seated in an industry besieged by rising natural gas prices and unprecedented upheaval in the electric market. Homeowners in San Diego were paying ten times more for electricity and more than double for natural gas than they had done a year before.

The innovative pilot study wasn’t an economic or engineering analysis but instead based on observation and qualitative interviews with homeowners who bought homes from the company. It focused on performance, added value, and relative costs and was described as a natural field experiment.

The researchers also started from the premise that high-performance homes, while competitive on the market, were selling for 9.2% less than comparative homes.

It’s a lengthy study that you are welcome to read. But what’s important here is the impact of solar on house sales.

One of the issues the report tackled was a preconception that PV solar systems might negatively affect the resale value of homes. At the time, solar systems cost a lot more than they do now, and that was a very real concern.

There was considerable resistance, and yet the homes they offered with solar PV and solar thermal systems sold 20% faster than those that didn’t incorporate solar.

Researchers also found that the mean gain for homes was 6.4% more than for homes that didn’t have PV systems when it came to resale.

What motivates people to buy solar PV panels for their homes? This was one of the questions behind the NREL three-year, big-data project funded by the U.S. Department of Energy’s SunShot Initiative.

Researchers worked with several PV installers to get an idea of how they pitch and sell solar to potential customers. They identified seven common mistakes that installers make, some of which can impact the resale of solar homes.

When it comes to resale, rather than solar installer salespeople, it’s the real estate agents who need to close potential customers and make sure that solar homes sell more quickly.

The fact is that a good real estate agent will make a solar home sell faster. I have no doubt about that.

While there’s not much evidence that proves homes with solar sell faster than those that don’t incorporate solar systems, the little research that has been done shows that they do.

At the end of the day, if you’re going solar there are enormous benefits, and your house selling faster is probably one of the lesser ones. But rest assured, it will. 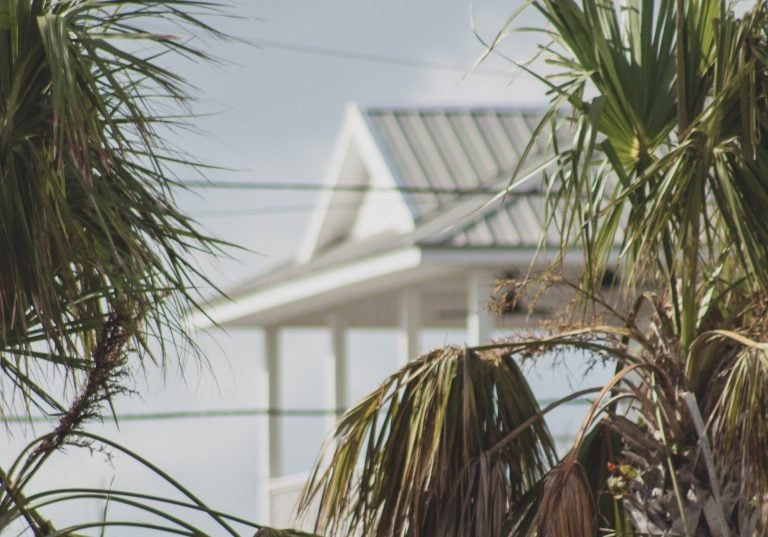 It’s an exciting time in your life, as you’ve decided to get your own home built in the beautiful, sunny state of Florida. You want your new property to be… 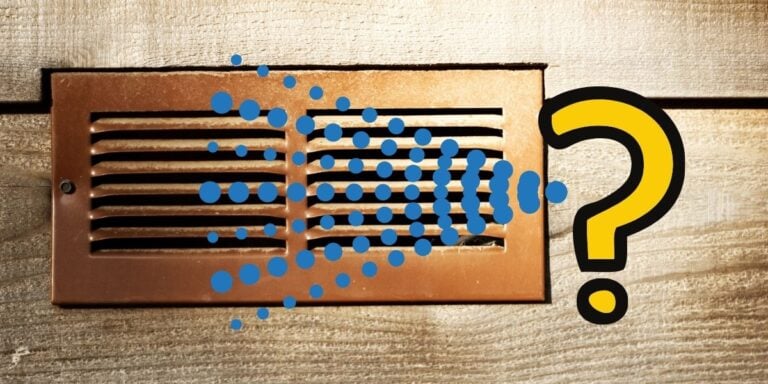 Have you been looking into air duct sealing solutions? Perhaps it’s a good time to take a look at Aeroseal, a new and innovative way to increase energy efficiency and comfort in your home. 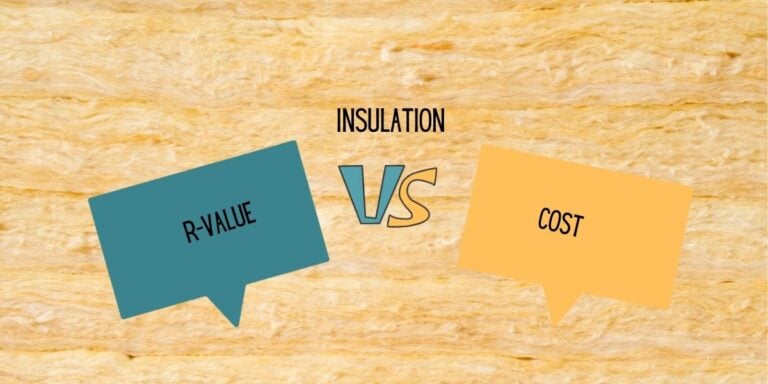 Insulation R-value is a measure of how well it does its job. Combined with cost, plus a few other factors, R-value can help you decide which insulation to get. 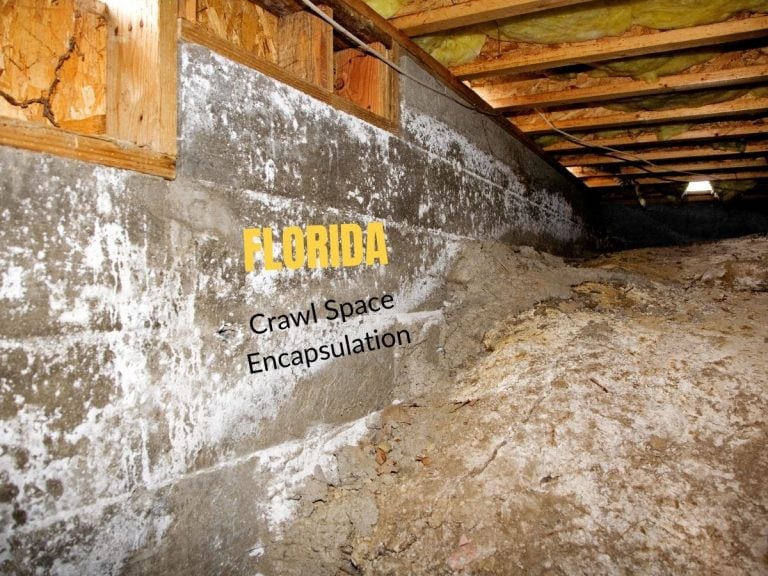 Crawl space encapsulation can be an expensive improvement. But the benefits in damage prevention and energy efficiency can outweigh the costs in Florida. 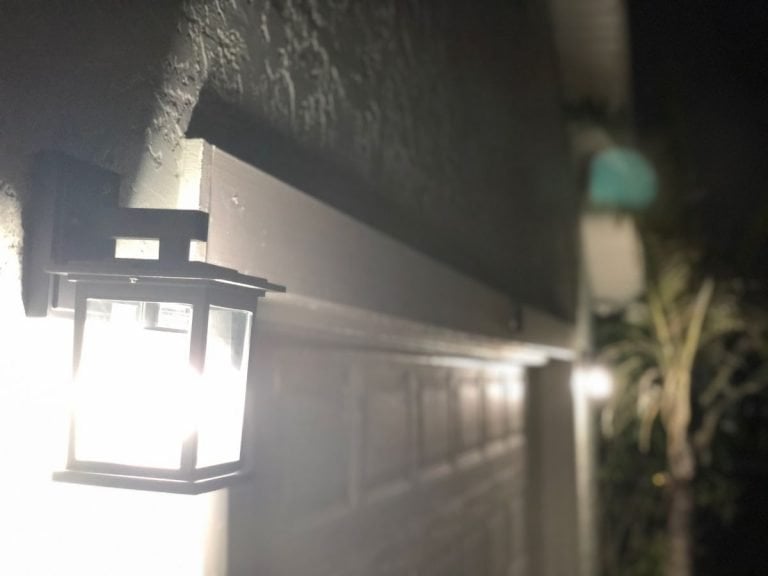 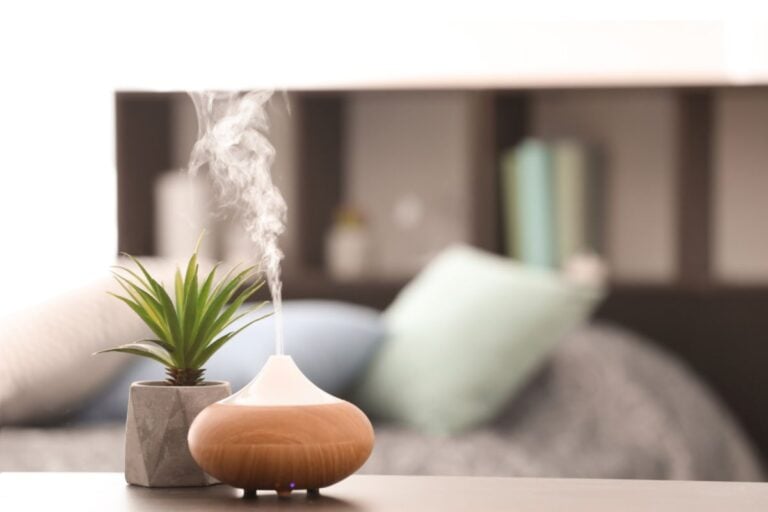 Dry air in a zero waste home is a critical problem. It gets out of hand when the winter season approaches, especially when you need adequate cash to purchase appliances to increase humidity.
If you are dedicated to zero waste and energy efficiency, you are more likely to run out of options.
Fortunately, zero waste humidifiers exist. Great energy-efficient, zero waste humidifiers can humidify your home and save your pocket.