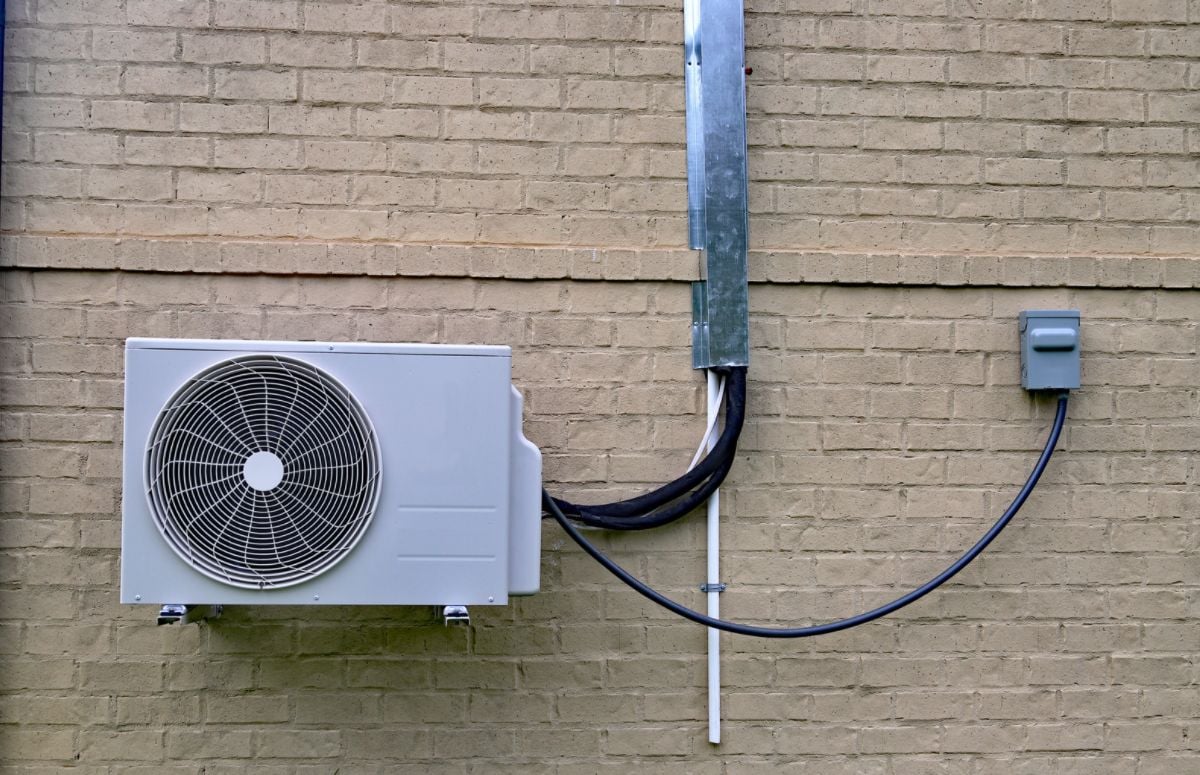 Deep in your basement (or elsewhere on your property), your furnace roars to life—once it’s fed propane. You’ve considered upgrading your heating and cooling units to something more energy-efficient, especially after reading our latest post on mini-splits.

Like many homeowners, you may be wondering how mini-splits are energy-efficient and if these systems use gas or electricity. This article will be your guide on how ductless mini-split systems run and discuss their energy usage.

But before we take a deeper look, how about a quick, down and dirty answer to the burning question on everyone’s mind?

Ductless mini-splits operate using electricity, never gas. The system connects to your home’s main electrical box and sources electricity for heating and cooling. While it varies by model, the average electricity used to run a 9,000-BTU mini-split is 600 watts/hour, per zone.

A ductless mini-split includes an outdoor compressor and multiple indoor air-handling units. Each indoor unit can provide heating or cooling to a designated zone, which can be an entire room or part of a room.

Where does the heating and cooling power come from, you ask? That would be electricity.

Your ductless mini-split needs its own dedicated electrical line. That line attaches to the electrical panel in your home. The installation will require additional wiring, but installing a ductless system is mainly straightforward.

Both main components of the mini-split system have their means of being powered down.

The indoor air-handling units have an on/off switch, which is certainly a lot easier to use.

How Much Electricity Does a Ductless Mini-Split Use?

According to energy and utility transmission news resource Utility Dive, the cost of electricity in the United States in 2021 was at its fastest increase since 2008, more than a decade prior. The nominal price of electricity rose by 4.3 percent between 2020 and 2021 alone, which says it all!

Most homeowners know that electricity is anything but cheap these days. So, you may worry that adding a ductless system to your home’s electrical grid will increase your electricity prices.

Fortunately, that shouldn’t be the case at all.

While it does admittedly vary by model, a mini-split operating on 9,000 British thermal units or BTUs of power will need between 500 and 700 watts of electricity per hour, per zone.

If your home has four heating or cooling zones and you were using them all to cool your home simultaneously, the mini-split would only suck up 2,000 watts of electricity an hour.

That’s not much at all. For comparison’s sake, according to power inverter retailer DonRowe.com, using a hairdryer can require close to 2,000 watts. Running a microwave at its highest settings can also easily use 2,000 watts.

As you can see then, 2,000 watts is not a tremendous amount of power in the grand scheme of things.

Does Your Ductless Mini-Split Need a Surge Protector?

If you’ve ever had an expensive computer or video game console fry in a storm, you’ve likely since outfitted your home electronics with surge protectors.

Now that you’re making the switch to an electric-powered heating and cooling system rather than one that uses gas, you’re wondering if a surge protector would make a difference when it comes to your mini-split.

Although you could easily power down your mini-split’s outdoor compressor and indoor air-handling units before a storm arrives, unless they’re unplugged, they can still fry during inclement weather.

Plus, let’s be honest, it’s not feasible to unplug your system every time a storm rolls in—what do you do if it’s the middle of a workday? Or if you’re traveling? You can’t unplug your mini-split then.

A surge protector will give you peace of mind that your new investment will remain protected in a bad storm so it can continue to heat and cool your home season after season.

All that being said, power surges are not exclusively caused by thunderstorms and other gnarly weather events.

If your power supply is being strained, your home could be in the dark even while the rest of the houses on the street have power.

Much more dangerously, the power surge that results from the strain can fry your ductless mini-split without a surge protector.

Severe enough power surges can cause the entire electrical system to fail. In that case, you’d have to call out an electrician and possibly spend quite a lot of money.

Even though we’ve established that a mini-split doesn’t use much power, minuscule additional wattage can be too much for a weak system.

Unlike a traditional furnace, a ductless mini-split system doesn’t need propane. Instead, the unit uses electricity which is a lot safer for your household, and it’s usually cheaper and more energy-efficient too.

A ductless mini-split only needs about 2,000 watts of power per hour if cooling four zones—the equivalent of running a few hair dryers or microwaves! 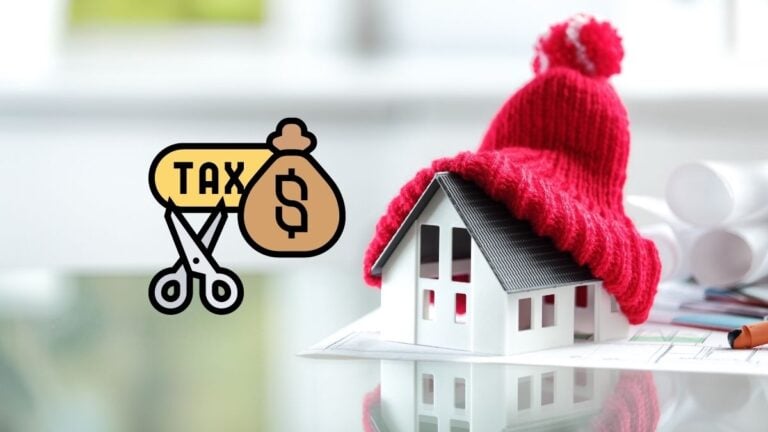 There’s no getting around it: home insulation can be expensive. While it’s always an excellent investment, it does go bad over time and needs replacement, especially in scorching or freezing… 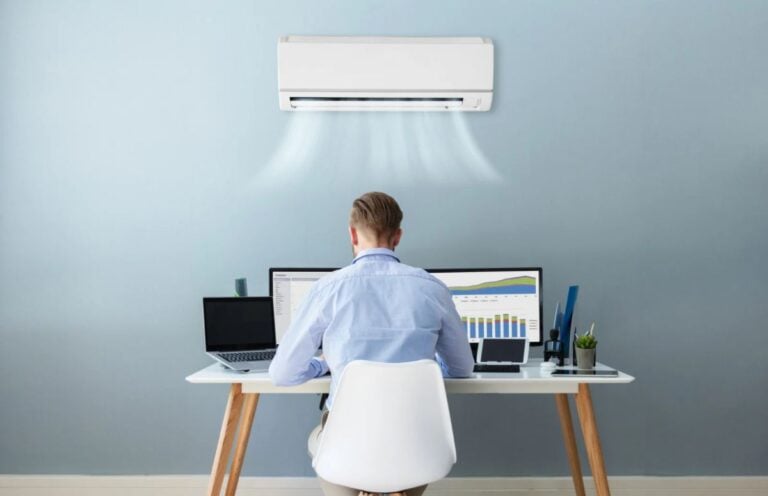 Mini-split heat pumps are getting a name for themselves as one of the most efficient and cheapest options for heating and cooling your home. The experts tell us we can all help mitigate the impacts of climate change by reducing our carbon footprints and that switching to mini-split heat pumps is one of the best ways to do this. 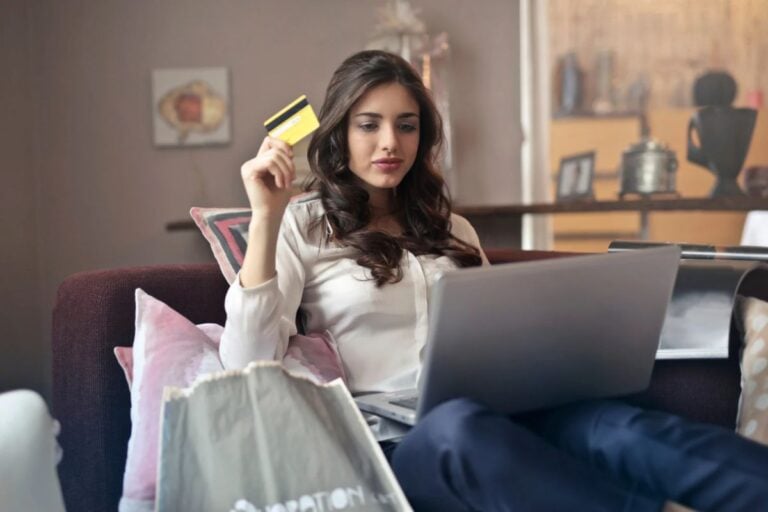 Given the benefits of HRVs, you might have already made up your mind to equip your house with this system. But the real challenge starts here! When shopping for heat recovery ventilators, selecting the most suitable unit and finding the best place to purchase it can be pretty daunting. 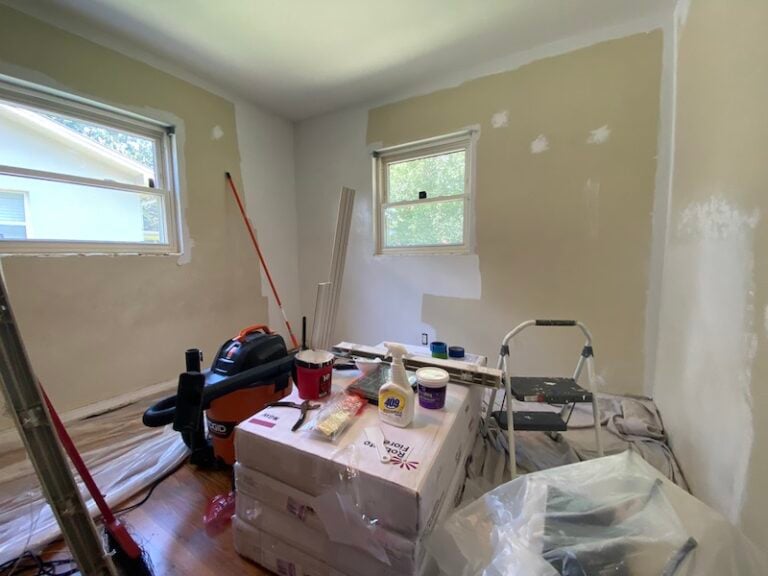 Whether you’re renovating your new home office, it’s essential that you choose the right paint for the job. You should avoid paints with high levels of volatile organic compounds, especially if you are tackling the interior of your home. 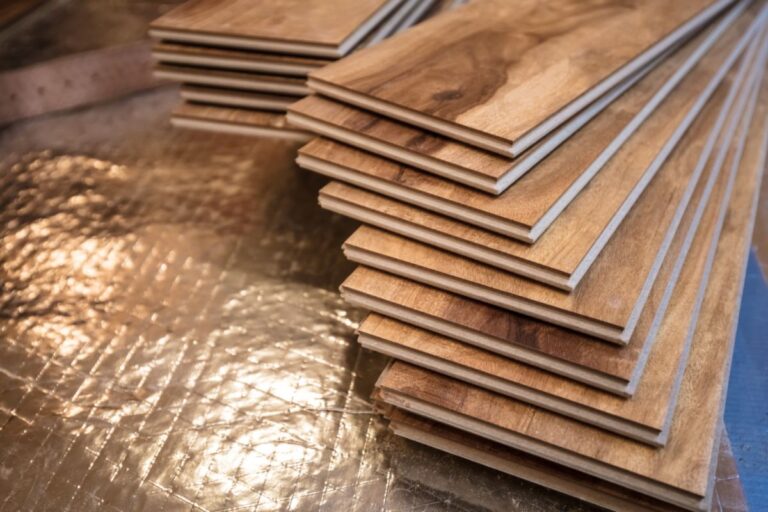 Since flooring covers more space in your house than almost any other material, choosing your flooring is no easy task.
This decision can also increase the value of your home, particularly if you opt for wood flooring. 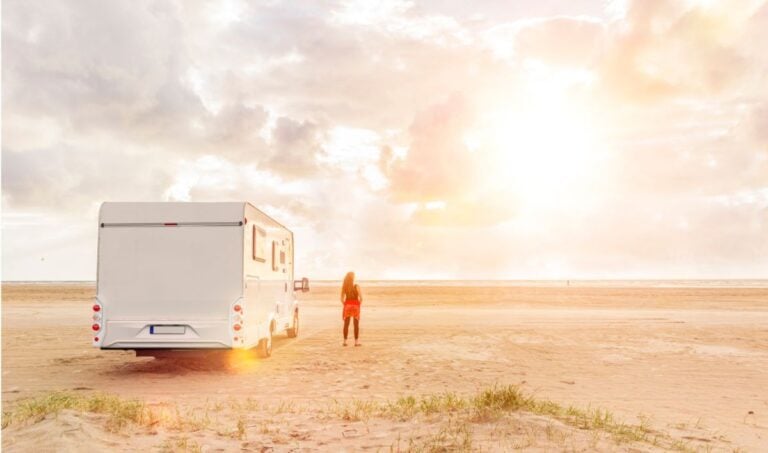