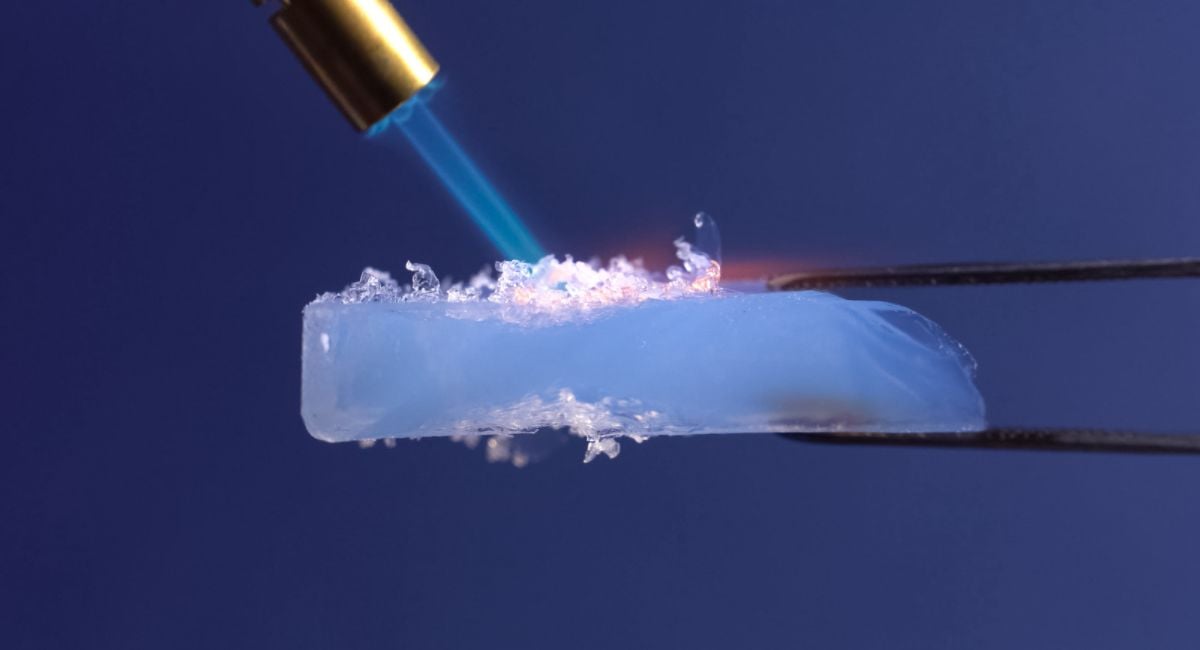 Aerogel is a category of low-density solid gels in which the liquid has been replaced with gas or air. Insulating your entire house with aerogel sounds crazy at first, but the truth is this insulation may prove to be pretty effective.

This article will discuss everything you need to know about aerogel and why it might be good for insulation.

The structural framework of aerogel is usually composed of silica. Thus, silica aerogel is often just known as “aerogel.” Nevertheless, other structural materials have been used to manufacture aerogels, including:

Regardless of what material is used, aerogel generally has an almost transparent appearance. The high gas content of aerogel also gives it many distinct properties such as very low thermal conductivity, extremely high porosity, and incredibly low density.

The solid part of silica aerogel comprises minute, intertwined, three-dimensional clusters. They make up only three percent of the volume and are extremely poor conductors. The air in microscopic pores makes up the rest of aerogel’s volume.

This air doesn’t have a lot of room for movement, preventing both gas-phase conduction and convection. Because of these characteristics, aerogel is the world’s lowest density solid and most effective thermal insulator.

Aerogel appears translucent because a lot of the material is just air, which also explains its incredibly low density. They are the lightest solids on earth, and even a six-foot block of aerogel will only weigh less than one pound.

Aerogel is also particularly valued for its incredibly low thermal conductivity, which can be as low as 0.015 W m-1 K-1.

One of Aerogel’s distinctive physical properties is its incredible heat insulation (0.023 W/mK at 100˚C). When used for thermal insulation, aerogel effectively improves equipment energy efficiency, which also helps cut down on emissions and energy costs.

Aerogel has high water-repelling capabilities. In addition, thanks to its hydrophobic nature, it can safeguard operating and insulating components from corrosion and moisture damage.

Aerogel can maintain its shape in high-temperature environments and doesn’t clump, sag, or crack like other insulators. As a result, it resists impacts, vibrations, and frequent traffic reasonably well. Plus, it can be reused after a comprehensive inspection.

Despite the advancements in production technology, aerogel is still quite hard to manufacture.

The most extensive aerogel panel the industry has managed to make was 90 x 90 cm. And these dimensions were only possible because of highly advanced machines.

If you were looking for aerogels to purchase, the biggest size you would be able to buy is 30 x 30 cm. Special orders need to be placed for bigger sizes.

Price is another reason why many people hesitate to use aerogel.

As mentioned, aerogel is the most effective thermal insulator. Hence, it is accompanied by a hefty price tag.

Furthermore, the expensive manufacturing process means that the cost is ultimately passed on to the buyers. Because of this, a silica Aerogel with dimensions 2.5 cm x 2.5 cm x 1 cm costs more than $50.

One of the major challenges faced by the aerogel industry is its brittle nature. While the material is quite strong and can hold several times its weight, it doesn’t hold up well under tension.

Aerogel has been used as an insulating material for years. Presently, you can find it in wetsuits, paints, and cosmetics.

The use of Aerogels in the aerospace industry has also increased over time. Most notably, it was used in NASA spacesuits for its incredibly durable and lightweight nature.

The one-of-a-kind material was also used as the insulating material that kept the Mars Exploration Rover warm while on its mission.

One of the more contemporary applications of aerogel includes using it as an insulator for buildings. Home insulation using aerogel entails products such as aerogel sheets and aerogel blankets.

Aerogel windows are another innovative technology that sandwiches aerogel between two glass sheets. They are lighter than triple-layer glass windows and offer a much higher level of insulation.

A recent invention known as cotton aerogel is gaining popularity in various industries. For example, this material can be used as an insulator to substitute traditional bulky jackets.

An astonishing application is cotton aerogel as a hemorrhage control device. It can be inserted into a bleeding cut, where it will then expand, applying pressure on the wound and ceasing the bleeding.

Aerogel vs. Other Insulators

There are various materials used for insulation. Here, we will compare some of the most common types of insulators with aerogel so that you can make an informed decision.

Because of how fiberglass is manufactured, it can reduce heat transfer and is an excellent non-flammable insulator. Another benefit of fiberglass is its low cost.

The main disadvantage of fiberglass is the danger of handling it. The glass powder and minute shards of glass can damage the lungs, eyes, or skin if proper safety precautions aren’t taken during the installation.

Unlike fiberglass, aerogel insulation is efficient. Aerogel has seen declines in costs, too, as it gains popularity in several markets.

Mineral wool refers to various kinds of insulation, such as glass wool and rock wool. It can be bought as a loose material or in batts.

Most mineral wool does not contain additives to make them fire-resistant. Thus, in extreme heat conditions, mineral wool isn’t an excellent choice on its own. Instead, you will have to use it with more fire-resistant forms of insulation that can be more expensive.

Aerogel is incredibly fire-resistant and is a perfect choice for both cold and hot temperature environments.

Cellulose insulation is probably one of the most environmentally-friendly types of insulation. Cellulose is made with recycled paper, cardboard, and other paper materials. Since it doesn’t contain oxygen, it’s highly resistant to fires.

However, it can trigger newspaper dust allergies. Moreover, finding skilled individuals to install this insulation is relatively difficult.

Aerogel and cellulose are almost the same when it comes to their fire resistance and eco-friendly properties, but aerogel is much easier to handle and install.

While Aerogel is a good option for insulation, you need to keep its drawbacks in mind to make a fair and reasonable decision. 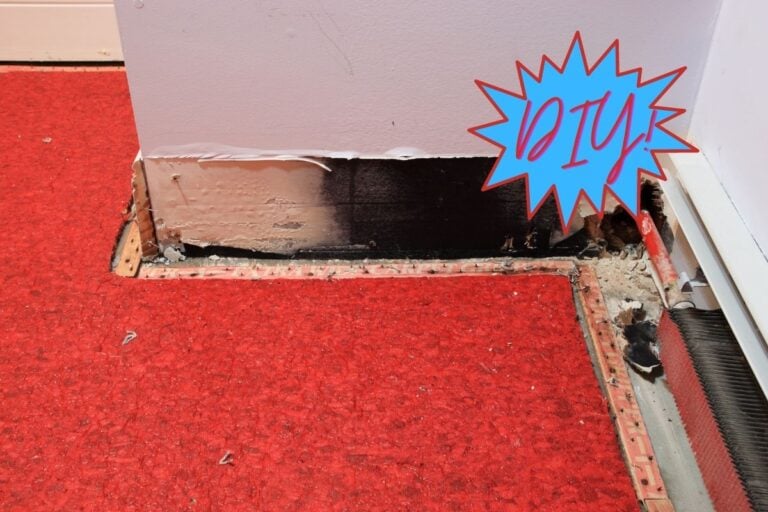 Removing old baseboard heating by yourself only takes a few hours, so if you’ve meant to do it, now is the time! 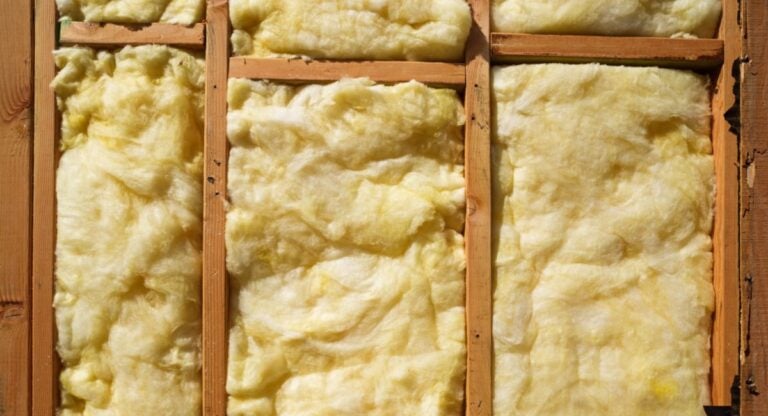 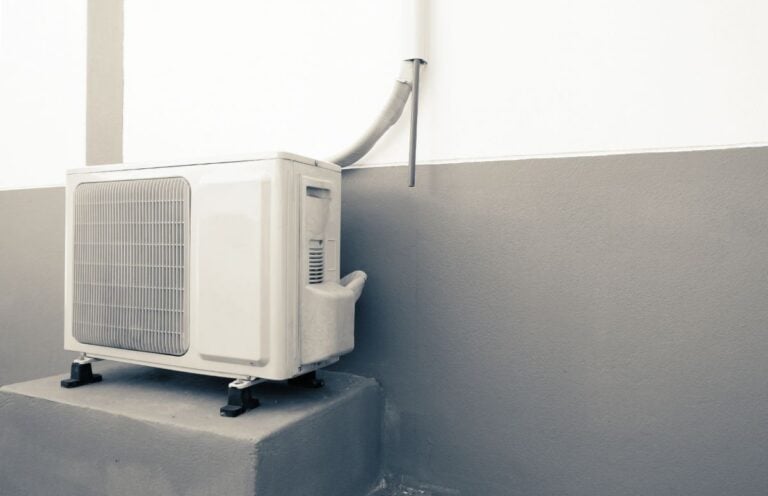 A mini-split heat pump is ultra-efficient compared to traditional air conditioning equipment. If you are adding a room or another small area to your home or office, a ductless mini-split is ideal for cooling and heating this space.
However, many homeowners wonder if that improved efficiency contributes to less noise generation. 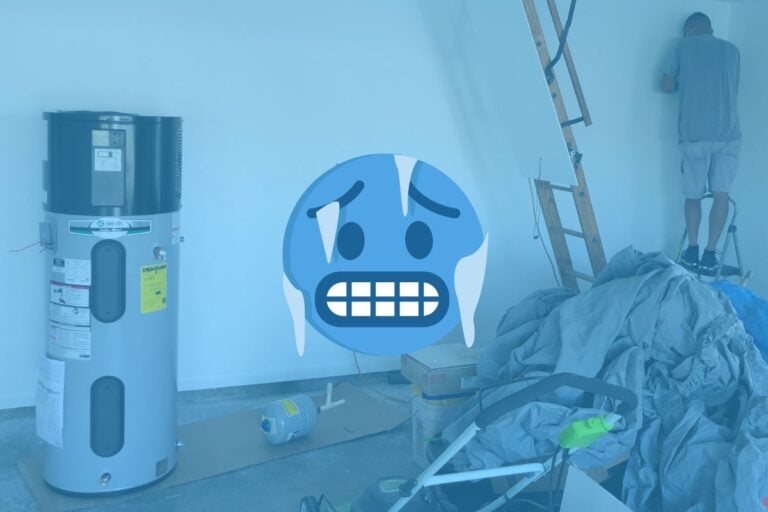 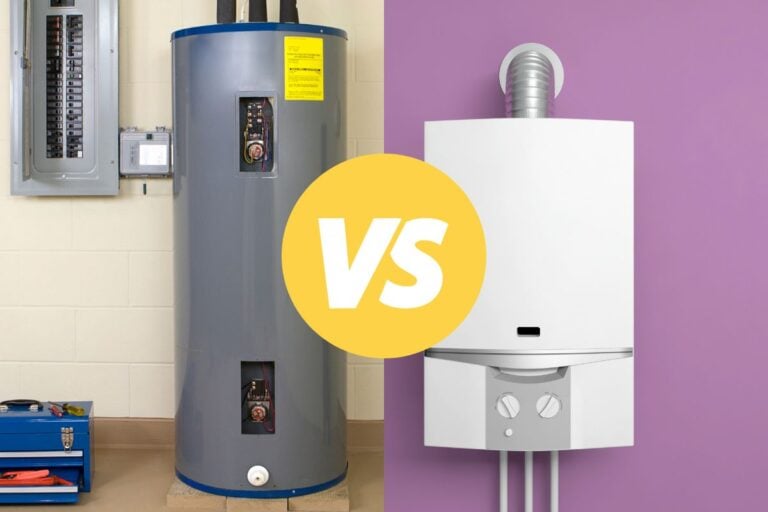 Tankless water heaters are some of the best appliances for heating water throughout your home. However, millions of people prefer conventional tank water heaters. Whether you’re worried about long-term expenses or carbon output, comparing these units side by side is essential. 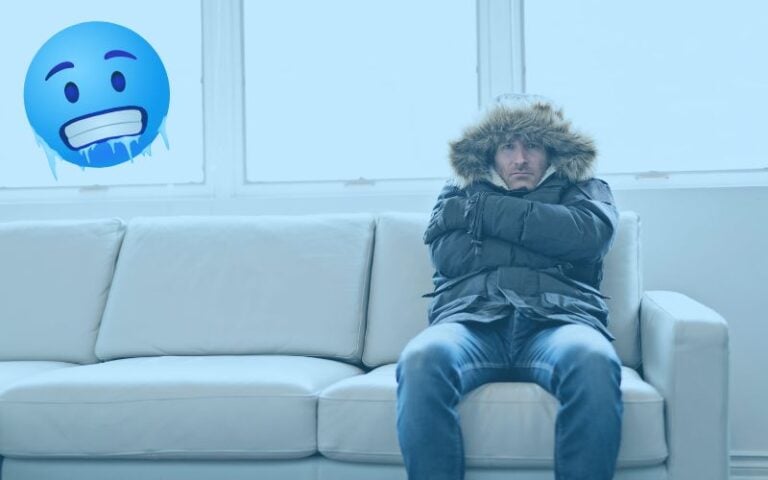 Does it always feel like your house is freezing during the winter? You should be able to warm up with a fireplace or heating system, but they don’t always work if one or more problems are present. The good news is that it’s easy to locate, diagnose, and treat the reasons your home feels so cold all of the time.