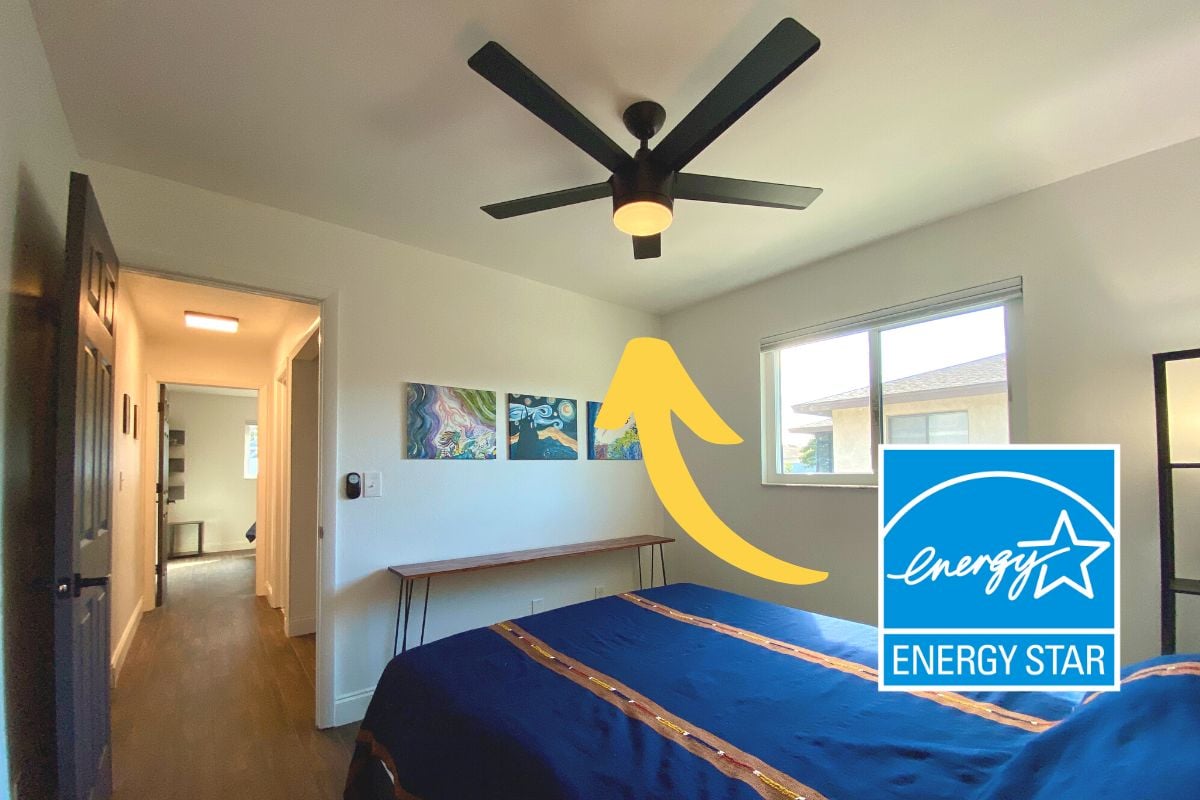 When it comes to taking a more eco-conscious approach to your home, even your ceiling fans may require some reevaluation. If you’re interested in upgrading a few old fans to Energy Star ceiling fans, you may wonder how much money you will save with this upgrade.

In this article, we’ll assess how much you can save by using an Energy Star ceiling fan and provide more information to help you with your purchasing decision. So make sure you keep reading!

How Much Money Can Energy Star Ceiling Fans Save You?

Updating your regular ceiling fans to Energy Star ceiling fans can reduce your overall energy costs by about $5 to $10 per year depending on usage. Of course, the average ceiling fan doesn’t use too much energy, but any energy savings are good for you and our planet.

How Much Energy Does a Regular Ceiling Fan Use, Anyway?

As discussed in the paragraphs above, the standard ceiling fan is not a terrible energy sucker, especially compared to many other items, appliances, and electronics throughout your home.

How much energy a ceiling fan requires varies based on several criteria, including the fan’s power in watts, its size in inches, and your electricity rate in kilowatt-hours (kWh).

The average amount required is between 15 and 90 watts, and some ceiling fans may use up to 100. If your fan measures 50 inches in diameter and runs on 90 watts of power, and if you’re paying the US average of 13.85 cents per kWh, it only costs you $0.0125 to run your ceiling fan per hour.

Even if you had the fan on for seven or eight hours, such as when at home in the office getting work done or when sleeping, you’re still paying a tiny amount to run the fan.

A ceiling fan is a much more energy-efficient solution than a window air conditioning unit or central air, even if yours isn’t an Energy Star-approved model, and especially if your AC isn’t Energy Star-certified.

However, ceiling fans don’t cool as well as air conditioners, so most homeowners don’t rely exclusively on the fan, especially in warm climates or in summer. Instead, they’ll usually run an air conditioner and then turn on a ceiling fan to distribute the cool air further.

This setup can be a one-two punch to your energy bill—even if that first punch from the ceiling fan isn’t felt as strongly as the punch from the air conditioner, you’re using energy, nevertheless.

Any appliance or household device that uses electricity can always be made more efficient, hence why you want an Energy Star ceiling fan, or several.

Cost Breakdown of Switching to an Energy Star Ceiling Fan

According to Energy Star’s website, a ceiling fan with the certified Energy Star label passes tight standards established by the US Environmental Protection Agency for performance, quality, and energy efficiency. In addition, they undergo third-party certification and accredited laboratory testing.

What makes an Energy Star ceiling fan more eco-friendly is the blade design and energy-efficient motor, which can improve the fan’s efficiency by up to 60% more than conventional light and fan units. This improvement is how, over 14 years, you can shave $120 off your energy costs.

That energy savings rate is per ceiling fan, by the way.

According to a report from the US Energy Information Administration, as of 2017, the average American home contains three ceiling fans. You could thus multiply the savings of an Energy Star ceiling fan by three, which is $360.

Again, this is still over 14 years, but it’s not a meager amount of cash to have in your wallet.

What Are Some Other Benefits of Energy Star Ceiling Fans?

If saving money isn’t enough to inspire you to switch to Energy Star-certified ceiling fans, here are some other perks you can enjoy if you upgrade.

The 60% energy efficiency rating that Energy Star-certified fans boast is not just for show. These fans are genuinely doing better for our planet, lessening the rate of greenhouse gas emissions released into the environment.

Greenhouse gases keep air closer to the earth’s surface, like when you pull a big blanket over yourself when you’re cold on the couch.

Just as you can overheat with the blanket over you, the earth has begun overheating due to greenhouse gases. With the planet in such a perilous state, anything you can do to reduce greenhouse gas emissions, you should!

The light sources that come with your Energy Star fan are also certified energy-efficient, but that’s not all. Per this page on the Energy Star website, Energy Star ceiling fan lights have a custom design that allows for better light distribution.

Thus, your rooms will feel more illuminated with an Energy Star ceiling fan!

Easy to Find the Perfect Settings

An Energy Star ceiling fan affords you many options for adjusting your fan’s lighting, airflow, and speed. For instance, you can use a pull chain, a remote control, or a wall-mounted switch.

Some Energy Star ceiling fans even allow you to adjust these settings using a voice assistant such as Alexa or your smartphone.

How to Install Your New Ceiling Fan

Let’s say the information in this guide has inspired you to purchase a certified Energy Star ceiling fan. You managed to get the old ceiling fan down effortlessly enough, but how do you put your new ceiling fan up?

1.) Power Off the Outlet

Since you will be working with wiring to at least some extent when installing the Energy Star fan, you don’t want to take any risks.

Go down to your basement or wherever your circuit breaker is located, and turn off the switch that powers the ceiling fan in that room.

Ceiling fans will include a junction box, which is an electrical box.

To mount it, you first want to send the included fan brace through the hole where your old fan was until the brace is on the ceiling. Then, the brace’s square tube should be flush with the drywall hole.

Send a cable wire through the junction box, angling the box up after you do. Finally, use the nuts that came included to secure it.

Now you can connect the mounting bracket to the junction box. While the instructions for this can vary by fan manufacturer, generally, you have to send a series of main wires up and through the middle of the bracket.

Some ceiling fans use slide-on brackets—if yours does, slide it over the junction box’s mounting screws and tighten all the screws with a screwdriver.

If you do not have a slide-on bracket, you must manually position the mounting bracket over the bolts and tighten everything.

The down rod included with your fan should suffice for most ceilings except those sloped or angled. In which case, you might need a specialized down rod.

To install the down rod, cover it with its included canopy and then send the main wires up and through. Next, secure the rod with the included cotter pins and clevis, so it will hook onto the base of the ceiling fan.

This step is the trickiest and most dangerous part, so please, only work with electrical wiring if you feel capable of doing so. Electrical shocks and even death could result otherwise.

Take the fan wires and align them with the household wires, matching them by color, such as white or black. Then connect the cables. The connected wires should go through the junction box.

What if your wires are too long?

In that case, trim them using wire cutters, as the length will make the ceiling fan vibrate when it’s running. Finally, replace the canopy of the mounting bracket and secure it.

6.) Install the Bulb and Blades

To finish, mount each fan blade to your new fan using the hardware in the box. You’ll need a screwdriver to tighten the blades onto the fan.

Screw in or otherwise install the lightbulb that your ceiling fan comes with, and you’re all finished!

7.) Turn on the Power and Test

Don’t forget to switch your breaker back on so you can see if your Energy Star ceiling fan works. If it does, pat yourself on the back—you did an excellent job!

Installing an Energy Star-certified ceiling fan can save you a few hundred dollars over the fan’s lifespan. But, much more importantly, Energy Star fans are better for our planet. 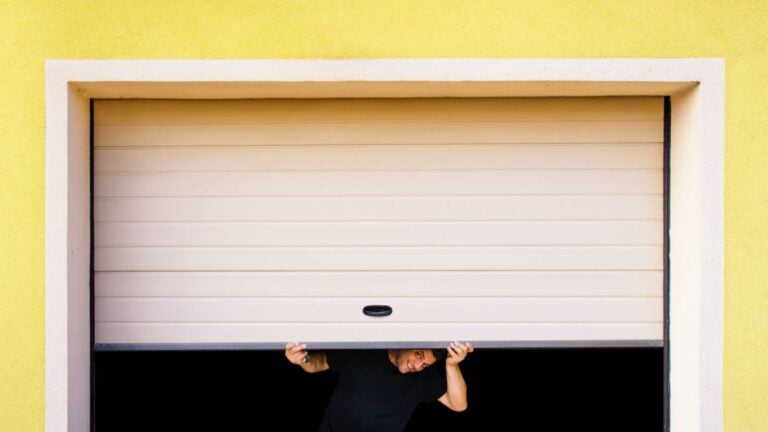 Perhaps your garage has some insulation, but not enough to prevent it from becoming scorching hot in the summer and freezing in the winter.
Is a mini-split heat pump the correct answer?

If you live in the US, the federal and state government will give you tax credits for doing environmentally responsible things like buying an electric car and installing solar panels on the roof of your house. This article explains the types of federal and state incentives available for environmentally responsible American consumers with links to relevant resources and tax forms.

Heat rises. And in Florida, all the warmth and humidity can accumulate in your attic. Is a vented or unvented attic the most efficient option for a Florida home?

Climate change and global warming are two of the biggest problems currently threatening planet earth. But what can you personally do about it? Here are some tips. 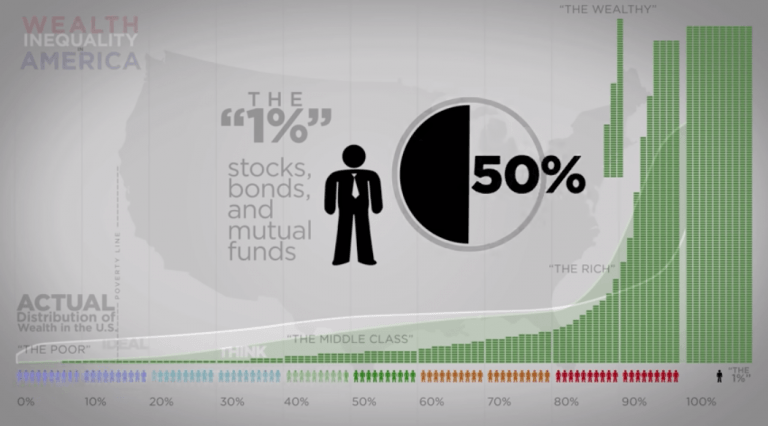 Having an Attainable Home, at the end of the day, is an idea. An idea that everyone has the right and the chance to work hard, live comfortably, and have prosperity throughout their life, without the worry of staying or slipping into hardship, as it is so easy to do in our current economic climate. And we’re happy to say that it’s still possible. 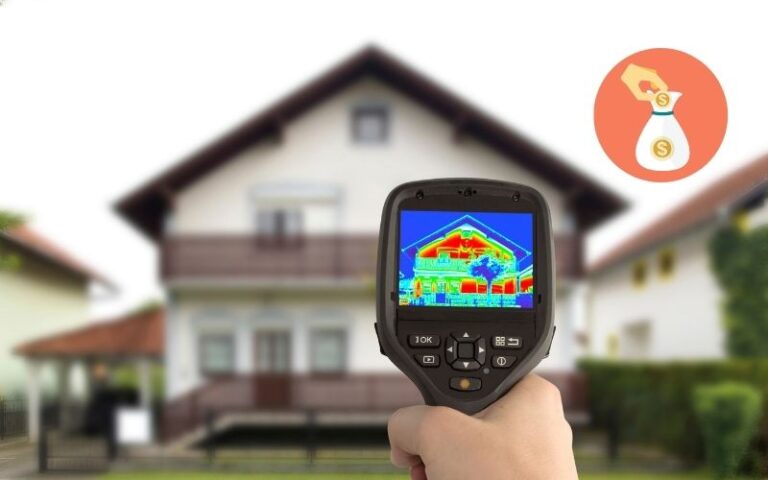 Have you ever wondered how to tackle affordable energy efficiency savings in your home but didn’t know where to start? We tackle just that, with a list of cheap products that will make a real dent in your energy bill without breaking the bank.