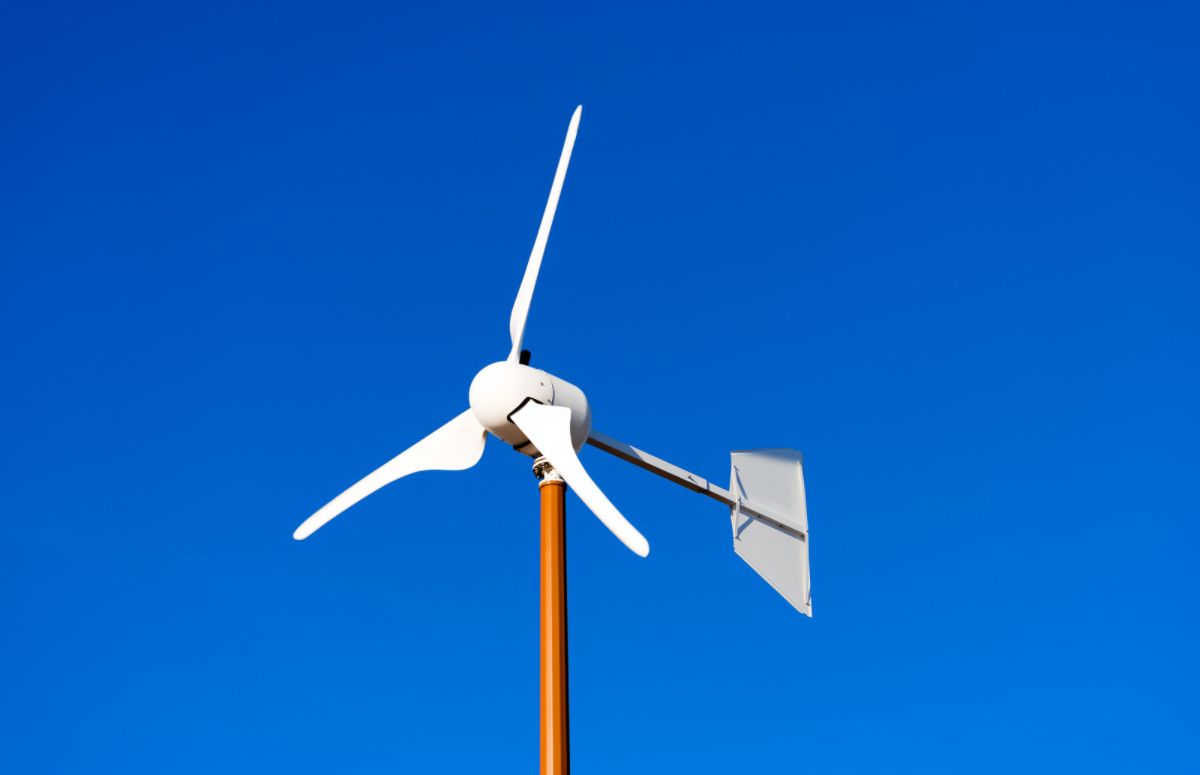 Generally, these wind-powered energy companies use large turbines to generate energy, but are those more dangerous for the local wildlife? For example, are small wind turbines safer for birds and bats?

This article will go over which turbine size kills the most birds and bats each year, how many of these creatures are lost to turbines yearly, and which species are at the highest risk for turbine-related deaths. So if you would like to learn more, be sure to stick around.

Small wind turbines do kill birds and bats. It’s reported that birds and bats are more likely to be killed by small turbines (provided they are not small homemade ones) due to their movement design. However, large turbines also kill thousands of bats and birds each year.

There is quite a lot of debate surrounding whether large or small wind turbines kill more birds and bats each year. This answer can vary based on the turbine design and location.

More robust wind turbines do not kill more birds and bats each year than small wind turbines. Instead, birds have more time to get out of the way due to the significant rotation of bigger turbines.

However, larger turbines have more moving parts for birds or bats to hit or get stuck in, and many of these creatures succumb to turbines every year. There does seem to be some research about how painting a single turbine wing black could help drop the bird death toll by 70% if implemented.

This measure would at least allow the bird to see the turbines better as they fly, making it less likely that they will run into them during flight. However, this would not help the bat populations who primarily travel at night.

Number of Birds Killed by Wind Turbines Each Year

Sadly, when you hear that many birds and bats are killed by wind turbines each year, it’s not an exaggeration.

As of a study done in 2012, it is estimated that over 1,098,093 birds are killed by wind turbines each year. This staggering number doesn’t even include the number of bats that fall prey to these turbines.

However, experts suggest that though these numbers seem astronomical, wind turbines don’t actually kill as many birds as we might fear, at least compared to other factors that kill birds regularly.

These environmental factors include:

That being said, we should still aim to make changes in the future as the current number of bird and bat fatalities is still unacceptable.

Which Species of Birds Are Most at Risk?

Though any bird is at risk of dying when encountering a moving small wind turbine, there are some species that are more frequently killed by turbines than others.

The songbird species is most at risk of dying from collisions with wind turbines. This risk is because songbirds are migratory, and as they migrate, they encounter clusters of wind turbines striking and killing them.

Increased hazard is especially true in North America, as these birds frequently crosswind turbines during their migration journey.

How Many Bats Are Killed by Wind Turbines Each Year?

Sadly, about just as many bats as birds are slaughtered by encounters with small wind turbines each year.

These sweet little sky rats frequently venture out at night and rely heavily on echolocation to navigate the dark skies. But unfortunately, they cannot always pick up the moving turbines in time.

Up to one million bats are killed by wind turbines each year. This figure is suspected primarily due to the bat’s mating patterns, especially where the wind turbines are placed in North America. However, certain bat species are more susceptible than others.

When walking around below small wind turbines, it’s not uncommon to come across the bones and bodies of bats that have met their end running into the turbines.

While, in some sense, all species of bats are at risk of dying when connecting with a moving wind turbine, three species are more susceptible than others. This is primarily due to their flight patterns.

Which Species of Bats Are Most at Risk?

The eastern red bat, hoary bat, and the silver haired bat are the species currently most at risk of death by a small wind turbine. These are migratory species, and unfortunately, the current wind turbine facilities are often set up throughout their migration pattern resulting in many deaths.

Currently, several laws and regulations are in place to help mitigate damages caused by wind turbines to animal life populations. For example, the Endangered Species Act aids in refusing permits to those who wish to build small wind turbines in potentially dangerous areas.

However, these protective measures are sometimes overlooked. Impact surveyors (hired to analyze the impact a facility will have on the local wildlife) occasionally neglect just how detrimental these turbines can be and sign off on new facilities.

Over time the hope is that regulations will come out supporting more bird and bat-friendly small wind turbine designs, thus, resulting in fewer deaths to these creatures and further limiting our impact on the wildlife.

What You Can Do to Help the Bats and Birds

Now that you understand just how much harm small wind turbines cause, it’s time to talk about what you can do to help the birds and bats.

First, it’s essential to understand that we need wind turbines. The energy that we get from these devices is clean and significantly lowers our carbon footprint, plus they’re cheaper and easier to maintain. However, our current turbine designs significantly damage the bird and bat populations.

It can indeed be argued that turbines are not nearly as deadly as feral cats when it comes to bird deaths, but ultimately it’s our job as human beings to do better.

So how exactly can you help with this?

You can help by:

As you can see, it’s not too hard to get involved and help with this cause. Something inevitably needs to change, and maybe you’ll be the one who can bring about that change.

Therefore wind turbines really aren’t safe for wildlife, and a new solution or design is needed sooner rather than later. 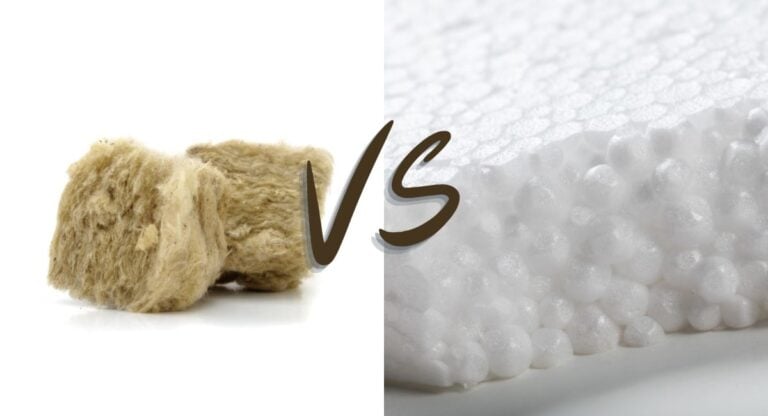 Fiberglass and rigid foam board are two of the most popular home insulation options currently available. There can be quite a bit of overlap between these two insulation materials since they can both be used to insulate interior walls, roofs, floors, and other parts of the house. 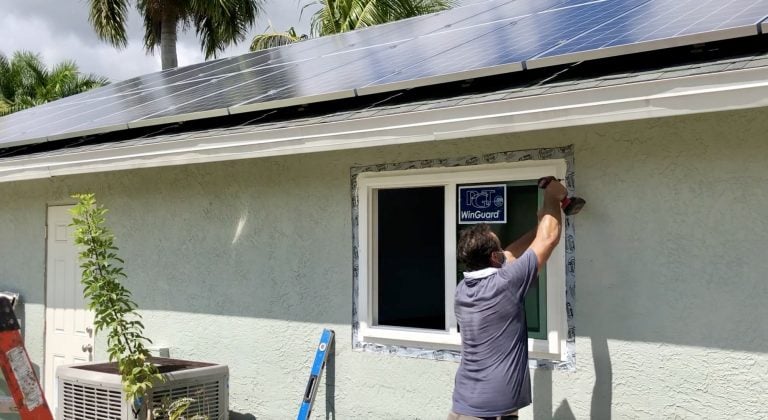 Ever wonder what the differences are between a home built for net-zero energy versus conventional construction methods? We dive in here, and compare the old methods to what’s undoubtedly going to become the standard in the near future. 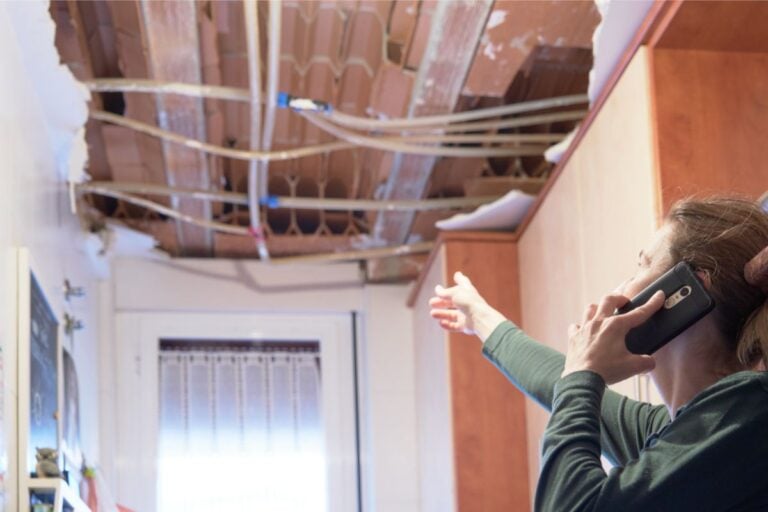 A radiant barrier is an excellent and innovative way to control the temperature inside your house. They are also great for helping you lower your cooling costs.
Nevertheless, there are some problems and issues that a radiant barrier can bring. Some of these complications can arise due to the environment, whereas other issues can result from faulty installation. 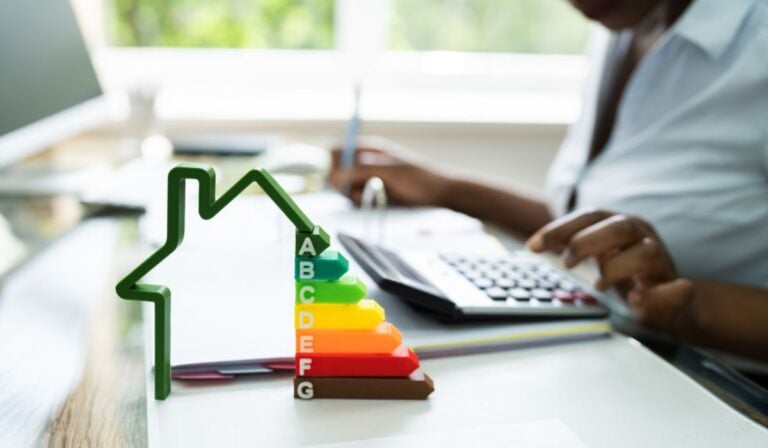 Like many homeowners, you too are perhaps searching for ways to lower energy consumption. And why not? It’s good for the planet, as well as your pocket. 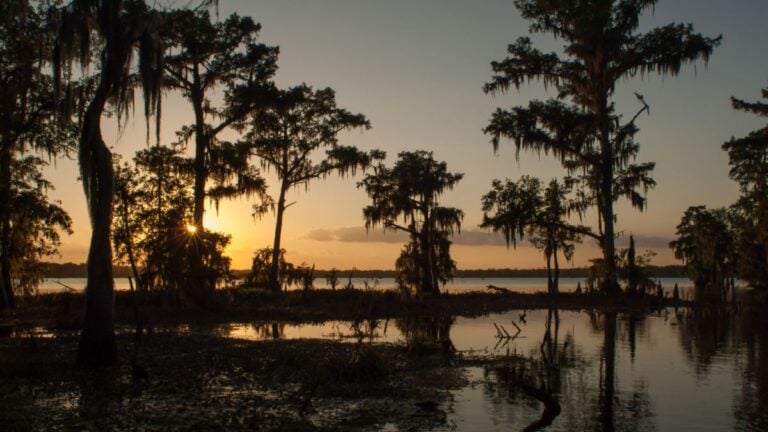 Due to a lot of swampland, most of its population of Louisiana is grouped in metro areas, especially New Orleans. The city was named the fastest-growing metropolitan city in 2013.
Such a fast-growing population has raised a few questions about sustainability, especially in cities with densely packed populations.
Thus, more and more people are switching to a sustainable lifestyle that is healthy for themselves and the environment, and they are turning to green home builders to construct their dream homes. 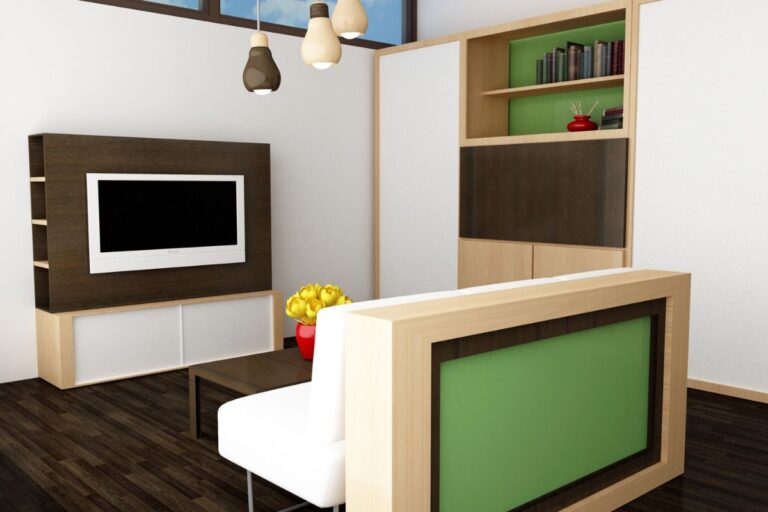 Achieving maximum energy efficiency in a home benefits the environment and helps reduce your energy costs.
With modular homes growing in popularity, you might wonder if they are as energy-efficient as their traditional or “stick-built” counterparts.