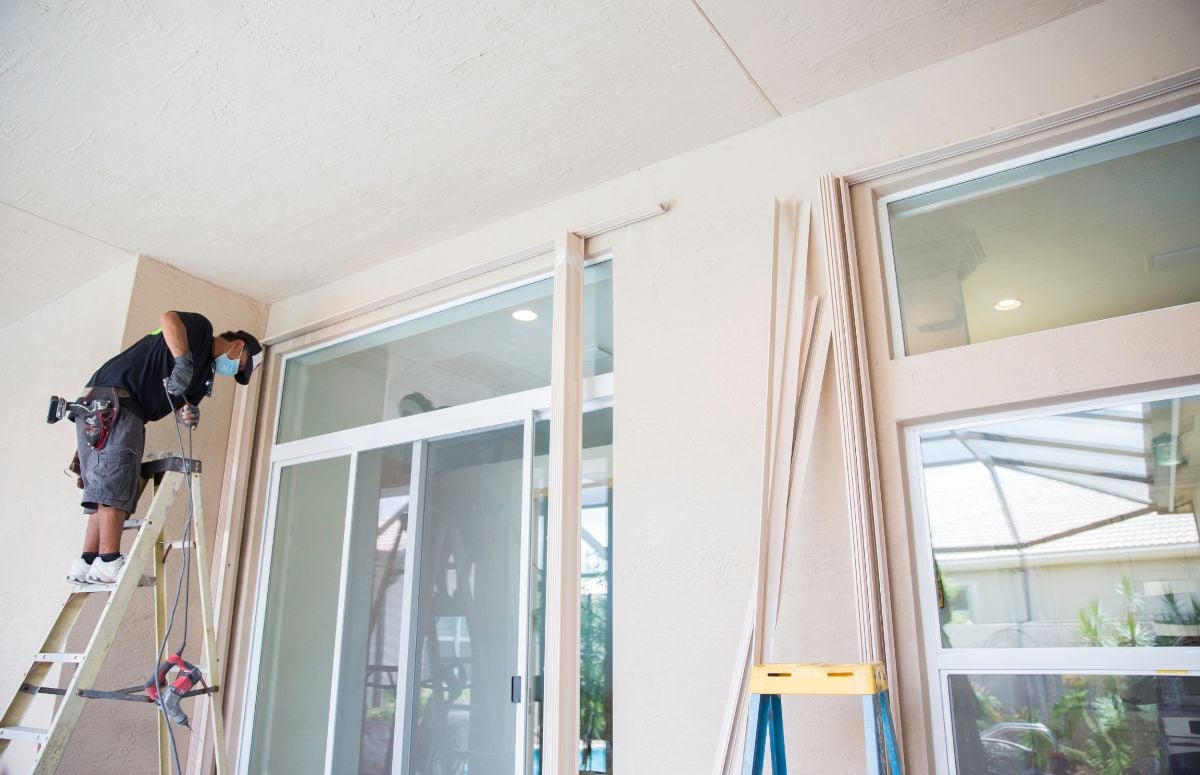 After a recent storm ripped through your neighborhood and left a path of destruction in its wake, you’re thinking more seriously than ever about safeguarding your home.

This guide will take you through ten advantages of hurricane windows. When you’re done reading, you can decide whether these protective windows are the right choice for your home.

What Are the Main Benefits of Hurricane Windows?

The top advantages of hurricane windows include:

So now you’ve seen the broad strokes, let’s look at each benefit of hurricane windows in depth.

The Top 10 Benefits of Hurricane Windows

Hurricane windows offer various types of advantages, including everything from safety and security to improved aesthetic appeal.

It only takes one storm to realize how damaging Mother Nature can be.

Perhaps you got off lucky, and only a few windows shattered. But, on the other hand, maybe you’re missing some shingles, a rain gutter, or a door.

These repairs aren’t cheap, but at least you have a home to be repaired. Unfortunately, many people aren’t as fortunate after highly damaging storms.

Hurricane windows will better protect your home the next time a major storm passes through the area. A set of impact windows can withstand hurricane-force winds of more than 150 miles per hour. That would offer you protection from all four major hurricane categories.

Category 5 storms, which are exceedingly rare, surpass 156 MPH. Hurricane windows could theoretically safeguard your home from even a Category 5 storm.

That’s not something you can say about the current windows in your home, even if they are durable. Older homes especially are very susceptible to storm damage, and thus hurricane windows make a lot of sense for these properties.

Some people like tax time because it means recouping money, whereas, for others, it’s all about paying money back to Uncle Sam.

Well, here’s some news that should make you happy either way.

Once you decide to get impact windows in your home, you become eligible for tax credits for the year after you installed the windows.

We wrote about this in a recent blog post, so if you missed that, it’s worth going back and checking it out.

The tax credit cap is $500, but even still, that’s $500 off the cost of your impact windows that can go back into your pocket.

Safeguarding Your Home from Criminals

Hurricane windows are not your average set of windows. Instead, they include dual sheets of tempered glass affixed with polyvinyl butyral (PVB) or another type of membrane made of plastic.

That makes hurricane windows so strong against storm winds exceeding 150 MPH. The durability of the glass is likened to windshield glass if that gives you a better idea of how robust these windows are.

It’s not merely hurricanes that a set of impact windows can protect you against—hurricane windows can also shield your home from criminal activity like break-ins.

They don’t call them impact windows for no reason, after all!

We’ve mentioned on the blog that you could hit a hurricane window with a sledgehammer multiple times and still not break the thing.

A criminal on the premises who had a weapon would be trying to make a clean, quick break by attempting to shatter the window. Since hurricane windows don’t look any different than your standard set of windows, the criminal wouldn’t know that your home had impact windows until the windows didn’t shatter.

If they kept trying to hit the impact windows to get them to break, all the noise would alert you that something was wrong. You would call the police, and they would hopefully apprehend the criminal.

Now, hurricane windows are not entirely impenetrable. That said, when the windows do break, they don’t shatter. Instead, they crack in large chunks to safeguard whoever is closest to the windows.

Whenever you venture outside, you always put on sunscreen to safeguard your skin from UV rays.

You don’t think so much about sun protection in your home because, well, you’re in your home. You have a roof over your head and walls around you, so you should be safe, right?

From UVB rays, yes, but that’s it.

UVB rays can contribute to skin cancer, but UVA can age your skin. According to glass tinting company Solarworks, up to three-quarters of UVA radiation can come through most windows.

Impact windows can block 99% of UV rays, including UVA.

This feature protects your skin and your family members’ skin, but it’s more than that. Your furniture, wallpaper or paint, artwork, and carpeting will maintain their lush color for longer.

Everyone wants a more appealing home with tremendous value, even if they don’t intend to sell. It’s just a nice feeling to know that the house you put all the time, money, and sweat into is worth its salt.

We established earlier that hurricane windows don’t look different than traditional windows. Thus, you won’t have to worry about your home’s curb appeal going down.

If anything, the value of your home would increase with hurricane windows, especially if you live in a hurricane-prone state. Some of these states, such as Florida, might have it in the building code that you must protect your home’s doors and windows.

Having hurricane windows isn’t written into the code, of course, but when a potential homebuyer sees that you went the extra mile to get impact windows, they’ll be impressed.

Thus, you can charge more money for your house.

Hurricane shutters come in various styles and at many price points to suit any personal tastes and budget. The shutters cover traditional windows, erasing the need for hurricane windows.

With most hurricane shutter styles, you must go outside and manually pull them down ahead of the storm.

This requires you to time when the storm will arrive, get out there just before the winds get too intense or the pelting rain comes down, and then yank your shutters together.

You might not have much time in a major hurricane. You must quickly pack and evacuate before the storm worsens.

If you leave in a flurry and realize an hour later, when you’re miles away from home, that you forgot to close the hurricane shutters, it’s much too late—you’d just have to wait and hope that your windows survived the storm.

The alternative, which is to close the shutters and then evacuate, puts you directly in harm’s way. The storm could be getting more severe at that point, so your well-being and possibly your life could be on the line.

When choosing a home to buy, you consider all sorts of factors, including the home’s proximity to hospitals and schools, the square footage, what kind of neighborhood, and its cost.

You wish you had prioritized a quieter street when you bought your home, but it’s too late now. Sometimes you think about moving out, but you love everything else about your home except the constant street noise.

By upgrading to hurricane windows, you can say goodbye to the constant barrage of outside voices, vehicular traffic, car horns, and random blaring stereos.

Floors, ceilings, walls, and sometimes windows are assigned a Standard Transmission Coefficient or STC rating to gauge how good they are at soundproofing. The goal is to have an STC of at least 29 with a higher rating than that even better.

Hurricane windows have high STC ratings, anywhere from 32 to 35! You’ll enjoy better-quality sleep with a quieter home as well as more meaningful relaxation.

Hurricane windows are also advantageous in your quest for a greener home. The insulating qualities of impact windows can make your home feel more temperate.

That’s why most homeowners have largely moved away from single-pane glass windows to dual-paned or triple-paned windows for the ultimate energy efficiency.

If your impact windows are Energy Star-rated, they’re even more efficient in reducing your home’s energy consumption. In tandem with the tax incentive mentioned, this is a great way to recoup what you spent on your hurricane windows.

You’ll enjoy consistently lower monthly utility bills. Those savings will eventually pay for the cost of your impact windows and then some.

The savings don’t stop there!

Depending on where in the country you live and your home insurance policy, insurance companies might offer discounts to homeowners with impact windows.

That’s been the case in Florida since the early 2000s, according to this document. The law mandates that Floridians will get a guaranteed discount, but how much will vary depending on your insurance provider.

The last reason to consider hurricane windows is something you can’t put a price on: We’re talking about peace of mind.

It’s no secret that climate change has impacted the rate of storms and hurricanes worldwide. Specifically, it’s the increase in sea level, the hotter sea surface temperatures, and the poleward shift in areas that are most impacted by hurricanes.

According to the National Oceanic and Atmospheric Administration or NOAA, from 1991 to 2020, the eastern Pacific hurricane season has seen four major hurricanes, eight hurricanes, and 15 named storms.

The rate of storms and hurricanes has only increased and could continue even further in our current climate situation. Having hurricane windows is a more impactful and forward-thinking decision than ever, and it could just save your home.

Hurricane windows are a highly beneficial choice for homeowners, especially those living in states where hurricanes are frequent. 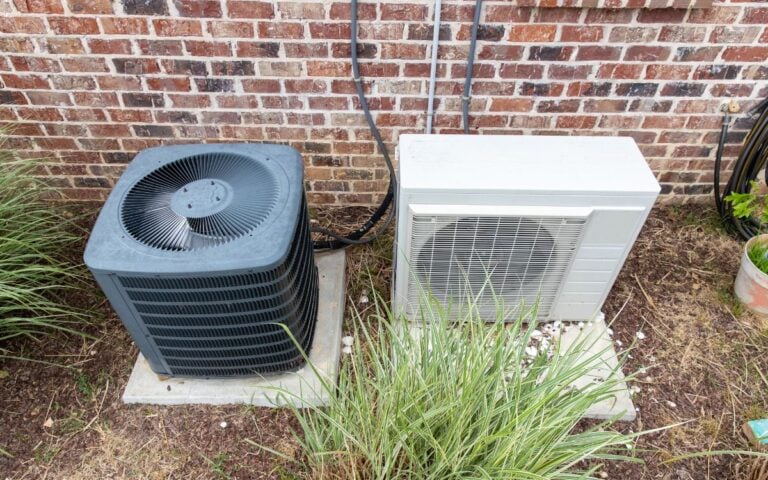 Thanks to its zoned air-handling capabilities, a mini-split heat pump is one of the most efficient ways to cool and heat your home.
But what if you already have ductwork in your home? Can you use one of these heat pump as a central AC system? 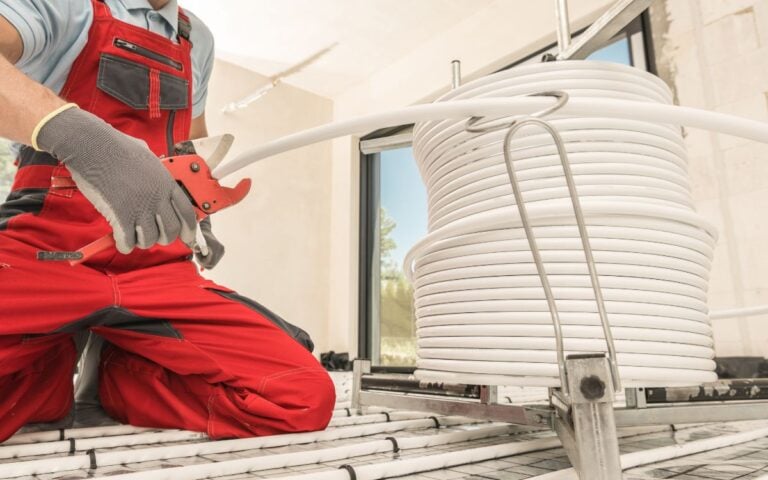 Today, two of the most popular residential and commercial heating types are radiant floor heating and forced-air heating.
These methods share many similarities but differ in many ways. Understanding the differences is vital as they may impact how well these heating types perform in your intended application. 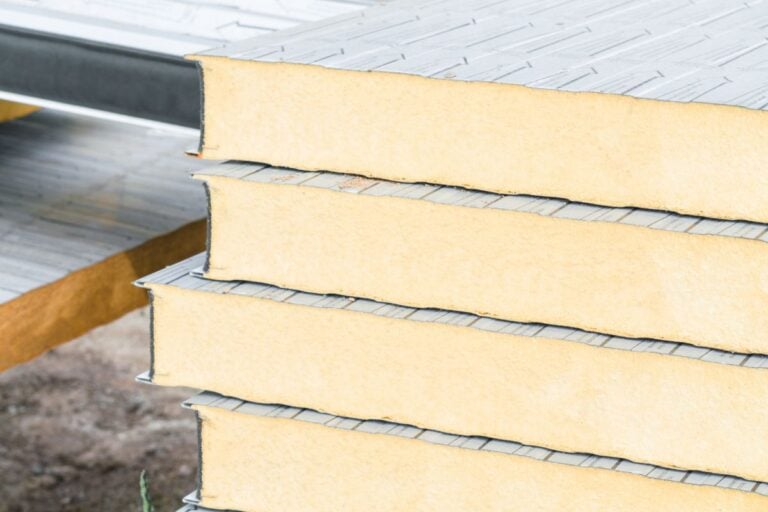 If your home isn’t as comfortable or cozy as you want it to be, you may want to consider foil-backed radiant barrier foam board insulation.
Besides enhancing the efficiency of the radiant barriers, foam boards also reduce strain on your HVAC system, which can lead to massive cost savings in terms of maintenance. 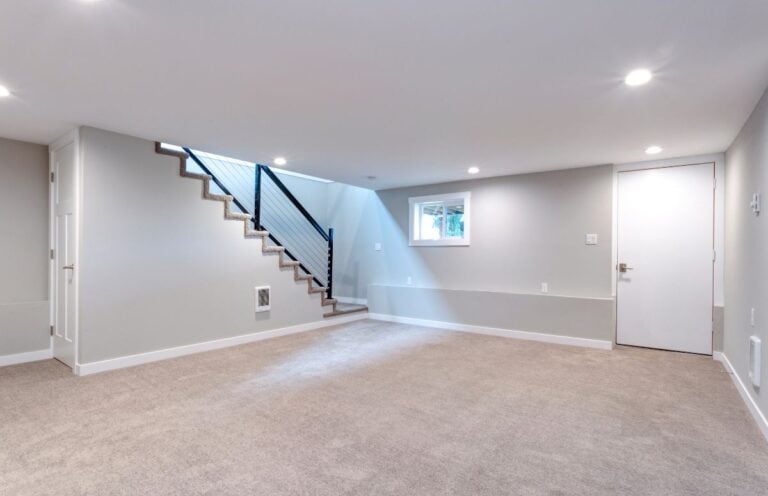 A finished basement requires heating and cooling; therefore, you need an appropriate HVAC system. Since basements aren’t always a part of ducted HVAC systems, you may consider installing a ductless mini-split in yours. 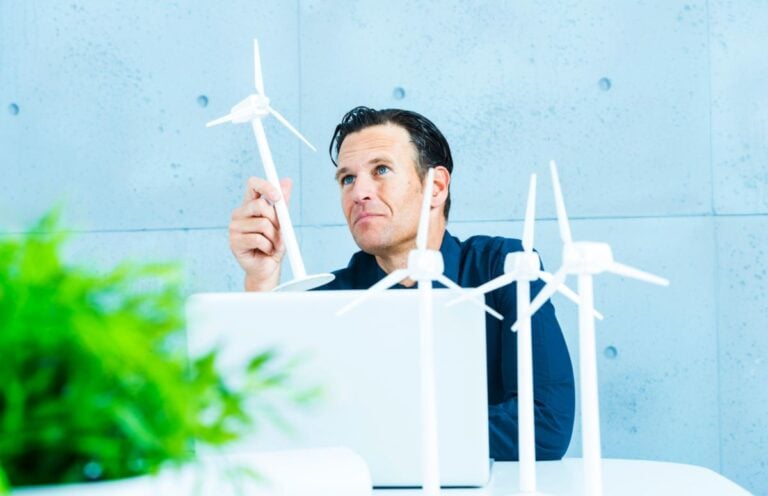 Small wind turbines are becoming more popular as people look for ways to reduce their energy costs and become more environmentally friendly.
But how do you know if a small wind turbine will be enough to power your home? 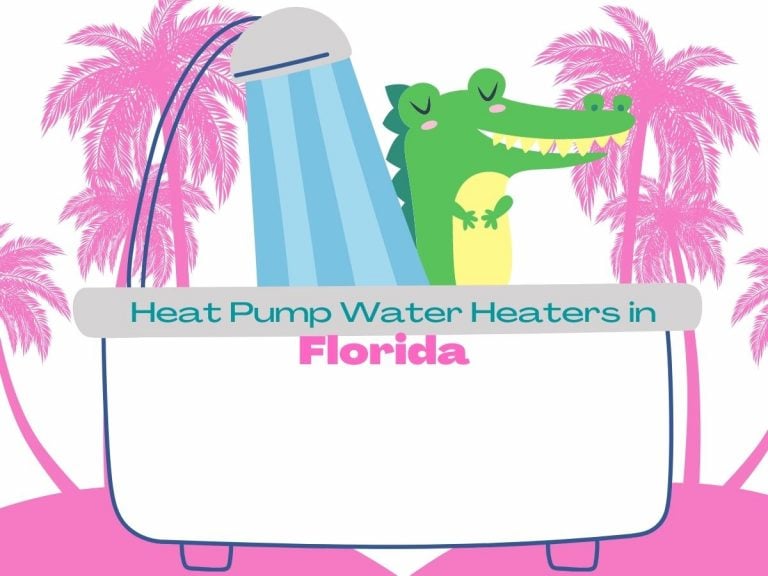 Florida’s naturally warm climate and water temperature make it a great place to install a heat pump water heater for energy and money savings. Here’s why.