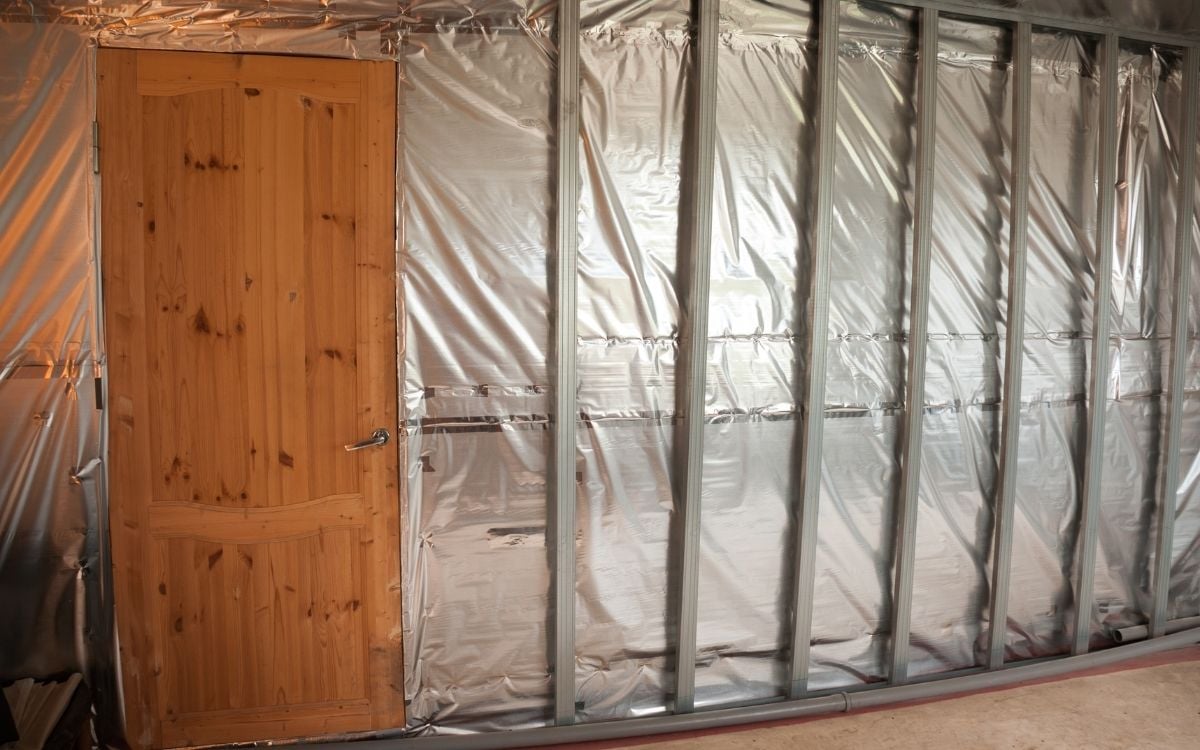 A vapor retarder is a material that prevents water vapor from penetrating building assemblies such as walls and ceilings. Moisture can condense inside walls and cause structural problems.

So, on which side of a wall should you install a vapor retarder?

If you want to learn the answer, make sure to keep reading.

Where on the Wall Should a Vapor Retarder Be Installed?

Climatic conditions are not the same everywhere. So understanding how vapor barriers work can help you better determine where to place them.

First, let’s clarify the concept of vapor before explaining how vapor barriers work.

Vapor is gaseous water or water in the gaseous state. Science informs us that matter can exist in three forms – solid, liquid, and gas. We know that water is a liquid in its natural state. However, it can transform from a liquid state (water) to gas (vapor) at a specific temperature.

So, how does water vapor constitute a problem in building assemblies?

Water vapor diffuses from a warm damp region to a colder dry area. It moves through building assemblies, such as walls and ceilings, condensing where the temperature is below the dew point.

Condensation will cause damping within building assemblies, leading to many problems such as corrosion, deterioration of building fabric, and mold formation. Mold formation can induce allergic reactions in humans, among other potential health problems.

Vapor retarders, also known as vapor barriers, prevent water vapor from entering and condensing in building assemblies. Barrier materials have no air spaces and don’t absorb water, so they don’t allow the passage of water.

Installing vapor barriers in your home isn’t enough. You have to install them correctly, or it will be a futile effort and a waste of money. Here are some critical installation tips to help you get the best results.

This consideration is essential to help you decide the direction of water vapor. If you live in a cold zone, it will usually be warmer inside than outside. Human and electrical heating factors will contribute to the warmth inside.

In this case, water vapor will travel from the warm interior to the cold exterior. If this is the prevailing situation in your region, you must install a vapor retarder inside. This application will block the passage of water vapor into the walls, where it will condense and cause damping.

On the other hand, the exterior will likely be warm and damp if you live in a hot region. Although human heat will add some warmth, the prevailing situation will be a colder exterior. So, to effectively block water vapor, you must install it on the outside.

Don’t Install Vapor Barriers on Both Sides of the Wall

Some might be tempted to install vapor retarders on both sides of the wall for foolproof damp protection. But, unfortunately, that might be counterproductive.

It’s just as critical to allow moisture to dry out as much as it is to prevent it from coming in. Since a vapor retarder blocks humidity from entering one direction, it should also allow its escape from the opposite direction to keep the inside of the walls dry at all times.

So installing vapor retarders on both sides of the wall will prevent moisture from escaping in one direction. The result is the damping you were trying to avoid in the first place.

Building assemblies are not completely permeable to moisture. They have gasps that allow the passage of air. Installing vapor barriers may not completely shield the house if there are cracks and holes in the walls.

To make your work more effective, check for air gaps, holes, and cracks in your wall and block them before installing a retarder. If you’re using a polyethylene barrier, use sealing tapes for the best results.

Every vapor retarder has some level of permeability to water. While some are completely impenetrable (vapor barriers), others still allow moisture to a certain degree.

In air-conditioned spaces, installing completely impermeable vapor barriers may not be ideal. The reason is that if you completely block our moisture, there’s also no way for the air from your AC to escape.

It could lead to mold growth and also affect the quality of air. The remedy would be to air out your house once in a while to let some air escape and allow fresh air to come in. Because this may not be possible for everyone, it’s best to use a semi-permeable material as a vapor retarder.

How Long Do Vapor Retarders Last?

If properly installed, retarders should stay useful long enough, although they won’t last forever. At some point, they would break down and require replacement.

Vapor barriers should last five to ten years on average. However, some remain effective beyond this time, even up to twenty years.

The lifespan of a vapor retarder depends on several factors, such as:

We expect the vapor barriers in our homes to last a long time.

However, this depends on the following factors:

Rats, mice, and other rodents can find shelter in your crawl space and tear the vapor barriers while trying to make room for themselves. Their droplets can also cause the place to smell and pollute the air in your home.

If you notice the presence of pests, call an expert to have a look and rid your home of all rodents and their excreta. Then, seek out and block all possible entrances replacing vapor barriers.

Humans can also damage a vapor retarder. They may either damage it while installing it or fixing or installing other equipment at home.

Whatever the cause, you’ll need to change the vapor retarder in the affected parts. But you’d have to change the entire thing if the barrier is damaged beyond patching.

Some countries specify the type of vapor barrier used for every building type. If you’ve used the wrong one, the retarder may not last.

The barrier will eventually break down and manifest the signs explained earlier. Before you install a vapor barrier in your house, acquaint yourself with the correct building codes for vapor barriers.

Age is a natural cause of deterioration. Vapor retarders will eventually become weak over time. However, as mentioned, the deterioration speed will depend on several factors, like proper installation, the permeability of the material, and the prevailing climatic conditions.

The three main types of vapor retarders include:

Type 1 retarders are impermeable and don’t allow water vapor penetration. They are rated 0.1 perms or less (the lower the permeability, the more resistant it is to vapor).

Materials with this rating include:

Materials with a rating above 10 perms can no longer be classified as vapor retarders because such materials are porous and cannot function as barriers.

If you live in a region with a mixed climate, the direction of water vapor diffusion will change as the weather changes. It can be confusing to decide which type of retarder to install.

Smart vapor retarders take care of this problem. They can adjust their permeability as the humidity level changes in your home.

The following signs indicate that a barrier in your wall has broken down and requires a replacement.

Vapor retarders should prevent or slow water vapor penetration into your walls. When water vapor begins to penetrate, the barriers installed are no longer effective and would need replacement.

Water infiltration may manifest in the form of wet walls, peeling or fading paints, and wood rot if the wood is attached to the wall. Water infiltration will make your walls a potential breeding ground for mold and mildew.

Dampness in your walls will eventually lead to the growth of mold and mildew. Sometimes, they manifest on the outer wall, while others form from within. Mold growth can cause allergic reactions and breathing problems, among many other health-related issues.

How To Replace Vapor Barriers

Replacing your retarders isn’t a complex task. You can do it yourself if you have the zeal, which will be fun and save you money.

Getting professional help will cost you extra bucks, but you’ll have the guarantee of a properly executed job.

Whichever option you choose, the most important thing is to install the retarders properly.

If you want to do the replacement yourself, the tools you’ll need include:

It’s always a good idea to keep these items close by to save the time and stress of looking for them when needed.

With your tools handy, follow the steps below to replace the vapor barrier in your house.

Vapor retarders are essential but not mandatory for every building. In addition, the retarder type used differs from zone to zone due to varying climates.

These zones have their building codes and vapor barrier specifications. Vapor barriers are compulsory for colder zones but not mandatory for warmer zones.

Water vapor can penetrate building walls and cause damping, leading to mold formation and structural problems. Vapor retarders prevent moisture from entering the building assemblies by blocking or retarding the movement of water vapor.

However, you must correctly install these barriers to get a damp-proof building. The proper place to install them is on the exterior wall in a hot, humid climate and the inside wall in a cold, dry region. 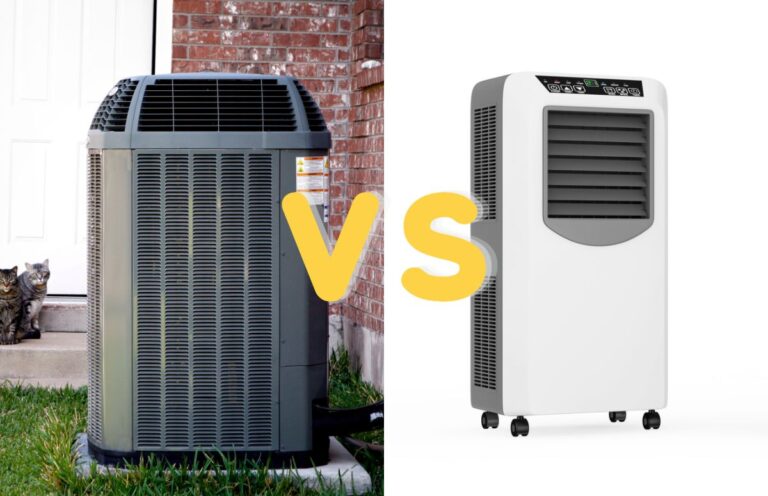 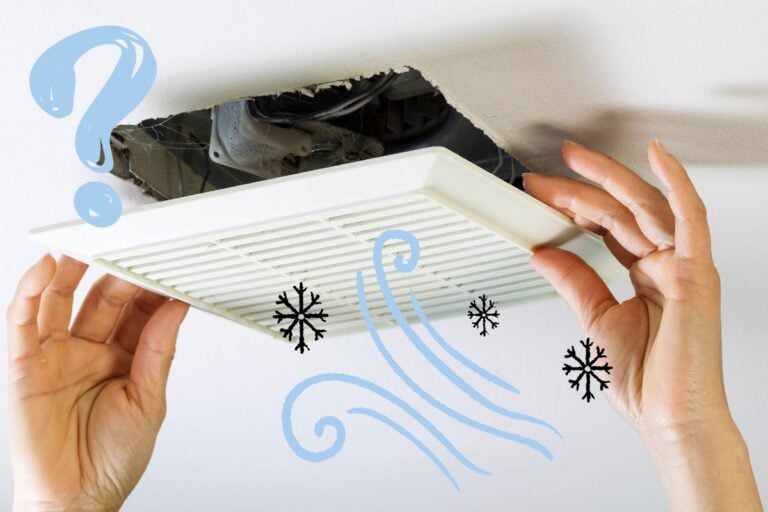 Home ventilation is essential to avoid the build-up of moisture and unwanted smells in the home. Opening a window is sometimes enough, but various mechanical options exist that can improve the efficiency of your home. 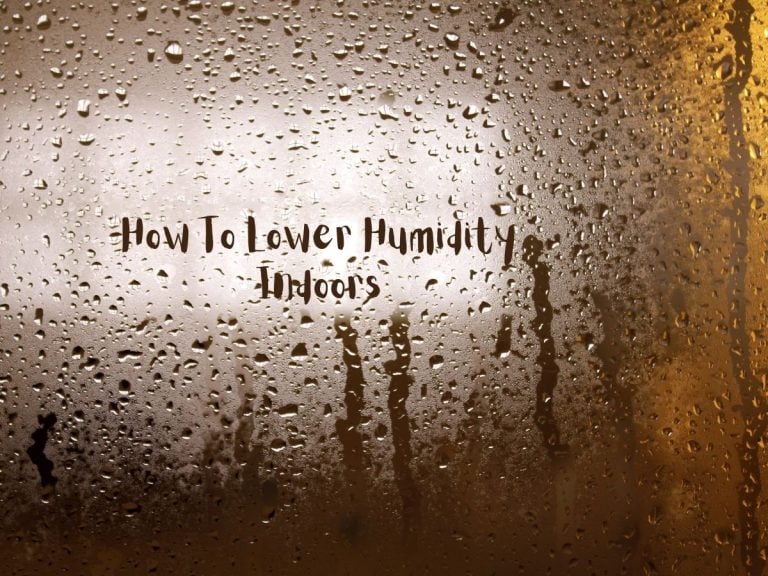 Need to lower humidity in your home but don’t want to buy a dehumidifier? Here are 14 inexpensive DIY tips to keep your home dry and comfortable. 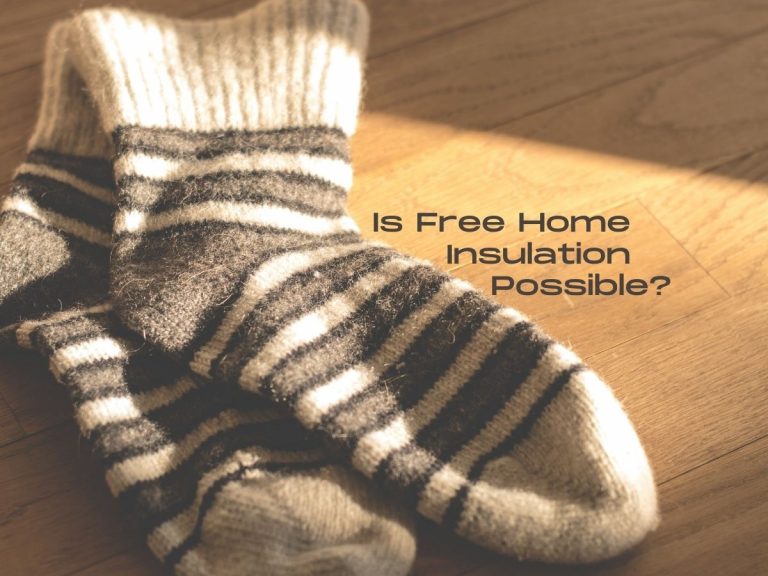 If your energy bills are preventing you from making energy-efficiency home improvements, you might be eligible for free home insulation and other upgrades. 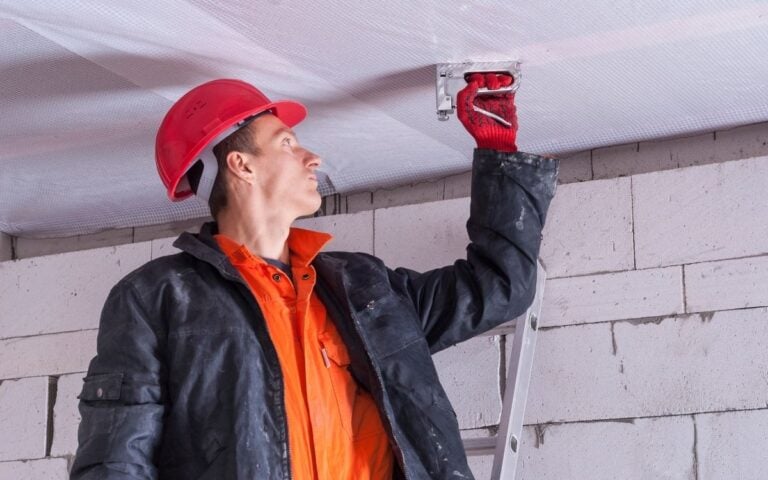 Crawl spaces are common in homes located in flood-prone areas to prevent water damage. The water collects in these spaces before it can enter the house.
So, it makes sense to follow measures to ensure the crawl spaces in your home function effectively to protect you, your family, and your property. 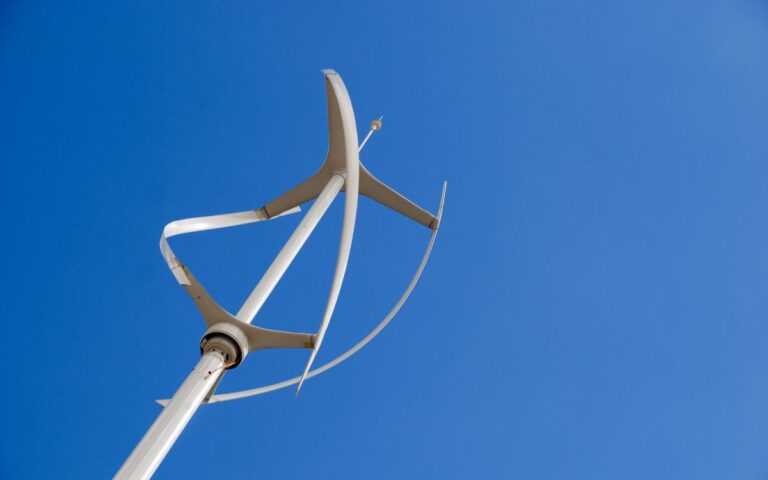 One option for green energy is wind power, and vertical and horizontal small wind turbines are the two most common types of equipment.
However, there are some key performance differences between the two. One consideration homeowners are often the most curious about is which style is more energy-efficient.