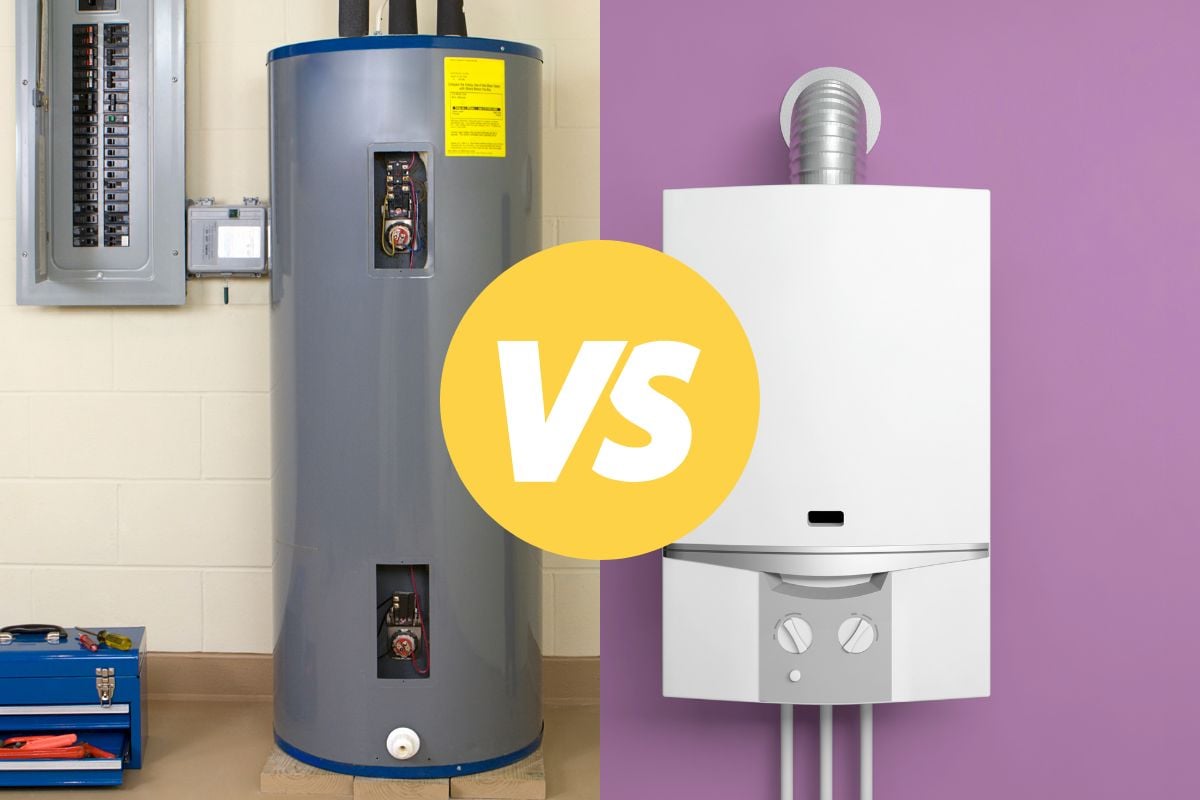 Tankless water heaters are some of the best appliances for heating water throughout your home. However, millions of people prefer conventional tank water heaters.

Whether you’re worried about long-term expenses or carbon output, comparing these units side by side is essential.

In this article, we’ll explain why tankless water heaters are more efficient than conventional water heaters, which variant is better, and what benefits water heater tanks maintain.

So, continue reading for everything you want to know about these two water-heating technologies.

Is a Tankless Water Heater More Efficient Than a Tank?

Tankless heaters are more efficient than conventional ones because they use over 30% less energy. Therefore, you’ll spend less money in the long run and use less electricity or gas. Further, tankless models last almost twice as long as traditional water heaters.

Tankless water heaters last 10-20 years longer than conventional water heaters. They often last around 25 years, making them much better for people who want a long-term solution. In addition, their compact size makes them much less likely to develop metal corrosion and cracks.

Is It Worth Switching to a Tankless Water Heater?

So if you’re looking for a new water heater, tankless is almost always the best choice.

Consider these benefits of upgrading your water heater to a tankless model:

If you already know you want to upgrade to a tankless water heater, it’s time to decide if you prefer gas or electric. Both models are much better than conventional water heaters in various ways, but they have a few differences.

Below, you’ll learn everything you need to know about tankless water heater efficiency comparisons.

Is an Electric or Gas Tankless Water Heater More Efficient?

So, which tankless variety is more suitable for your home?

Remember, you should always check your local utility costs to know which is better for your home. For example, an electric tankless water heater will be better if you have solar panels. It could even cost less to run monthly because your electricity will cost much less per kilowatt.

Tanked water heaters are better than tankless if you want to save money on the upfront cost. However, they don’t save any money in the long run, which means you’ll end up in a financial deficit. Nevertheless, tanked models have a few benefits you won’t find if you get a tankless variant.

Here’s a quick list of reasons traditional water heaters could be more financially efficient for you:

When it comes to long-term efficiency and energy usage, tankless water heaters are always the better choice. However, some people prefer water heater tanks because it’s what they’re used to. Not only that, but the savings can take a long time to make the unit pay for itself.

You can make your tanked water heater more efficient by only using one water source at a time. For example, avoid using multiple showers, sinks, and hoses simultaneously. As a result, you’ll use a lot less energy and gas. That said, you still won’t match the efficiency of a tankless water heater.

Why Do Some Homeowners Prefer Conventional Water Heaters?

Some homeowners prefer conventional water heaters because they’re more affordable, heat much quicker, and likely already have the proper plumbing. Changing from a water heater tank to a tankless heater requires a lot of plumbing and electrical work, which increases the price tag.

So, why might someone think a conventional water heater is a more efficient choice?

Switching from a conventional water heater to a tankless unit will have a considerable cost. The installation costs are high because the company has to remove the old (and heavy) water tank, plumbing, and electrical. New tankless heaters have utterly different wiring and minimal plumbing thank tanks.

If you want a like-for-like water heater tank, you’ll only have to remove the old model and connect the new one. You won’t need to adjust the plumbing or wires.

Note: After the first upgrade, switching from one tankless water heater to another will cost much less. The initial conversion is always the most expensive part of the process.

Almost all HVAC companies charge installation materials and labor fees. The longer they spend removing the old water tank, the more money you’ll have to pay. Keep in mind that it doesn’t always work this way. Some companies have flat rates. So again, it would be best to get multiple quotes before choosing a company.

You could reduce the labor fees by removing the old water tank before the company arrives. Ensure you do this before getting the quote; otherwise, you might have to stick to the original labor agreement.

Morris Jenkins explains water heater tanks can reach a high temperature much faster than tankless units. So if you prefer extremely hot water, this could be the way to go. Tankless water heaters have no problem exceeding 100º F so this downside isn’t much of an issue for most owners.

Gas models are the way to go if you want a water heater without as many heating issues. They heat a bit quicker, and many owners claim they have higher temperature ceilings.

Tankless water heaters last longer, use less energy, and take up less space than traditional water heaters. While they might cost a lot more, you’ll get your money back through the next decade or so. Thus, they’re worth the reduced carbon footprint and monthly utility expenses. 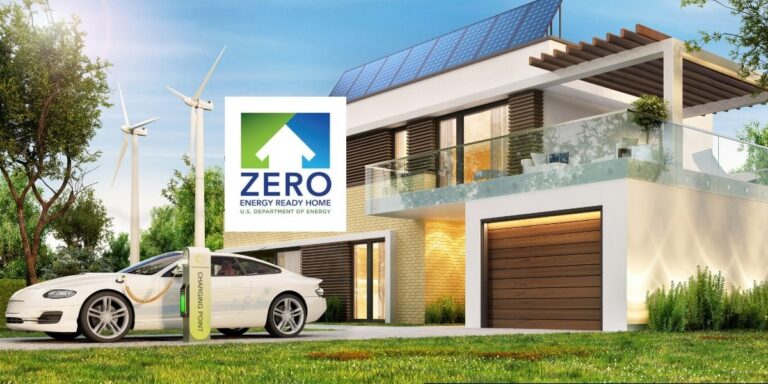 Why would you want to build a Zero Energy Ready or ZNE home, and what steps will you have to take to get your home certified? We dive in here to give a full outline of getting started in the process. 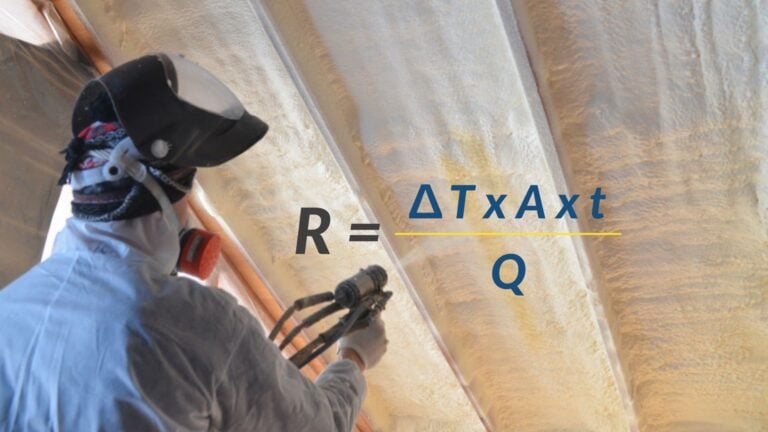 Insulation keeps your home warm and can save you money. In the construction industry, how well a particular type of insulation resists the flow of heat is represented by a… 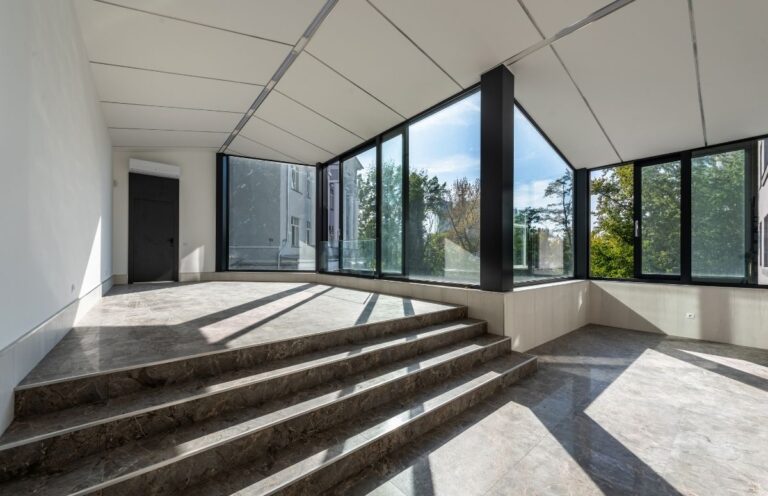 When hurricanes arise, hurricane windows provide an added layer of protection for your home that can help secure your residence and family against high winds during one of nature’s most powerful storms.
But, you may wonder if they offer any benefits for your home’s energy efficiency? 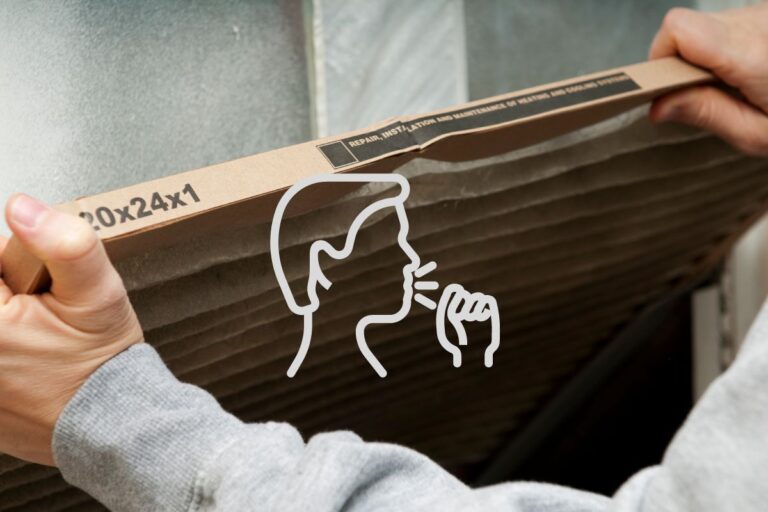 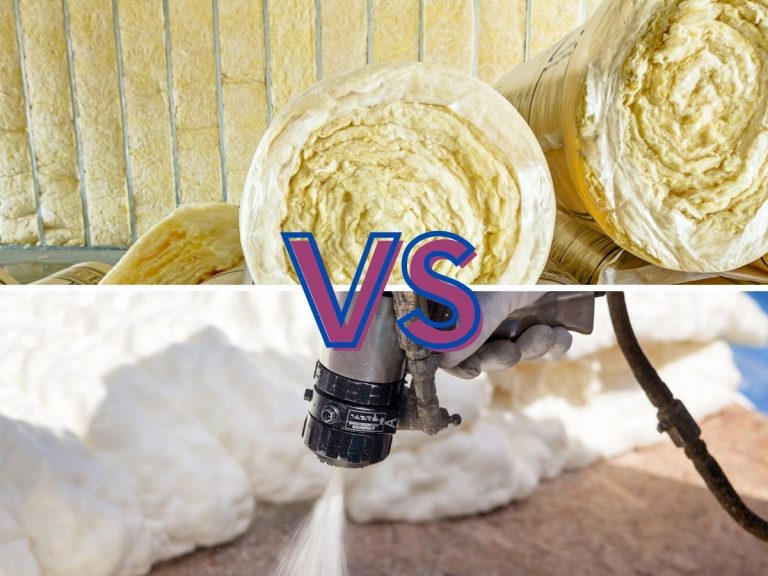 With so many types of insulation available it can be hard to decide. In this article, we break down the differences between Spray Foam vs. Rockwool. 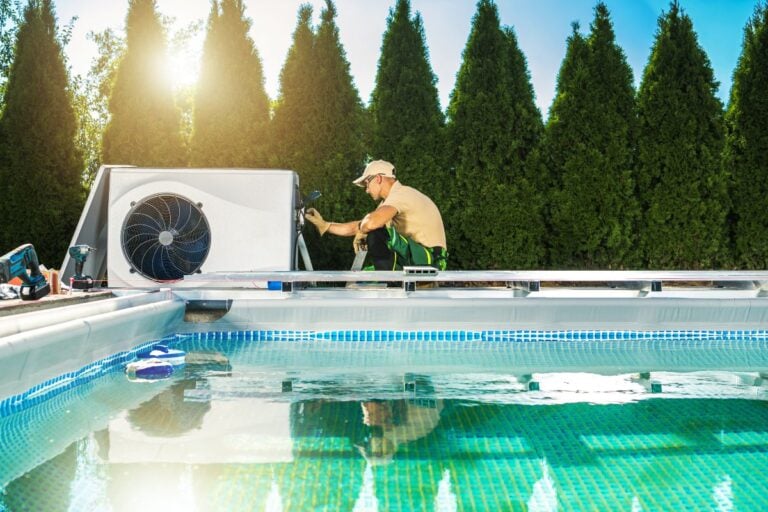 A heat pump is a more cost-efficient home HVAC system than traditional furnace-based options.
But for those thinking about switching, one question remains—does a heat pump also dehumidify year-round?