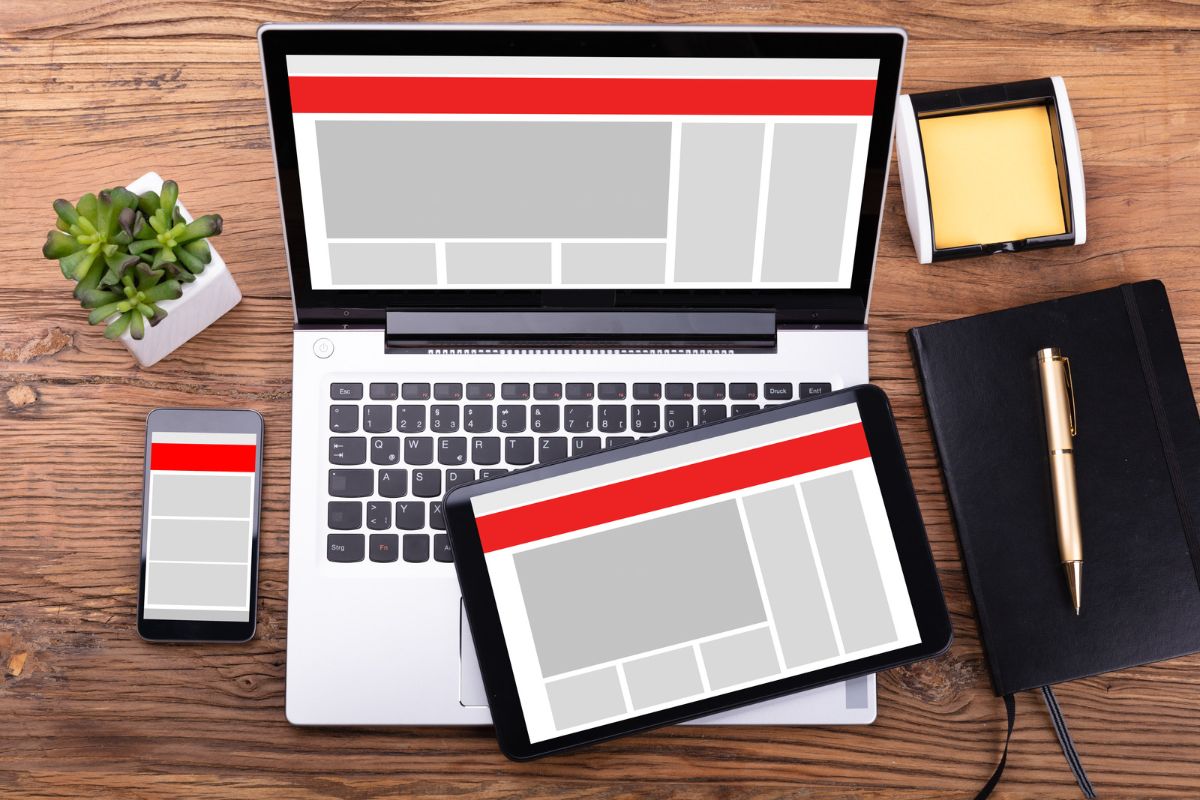 The number of screens in the average American household is only growing, as a 2017 report states that most homes have 7.3 screens.

But will turning off these screens when not in use save you money and energy?

Ahead, we’ll unpack what you can save by reducing reliance on your screens and why it’s good to give screens a break. Make sure you keep reading, as you certainly will not want to miss it!

How Much Money Can Turning Off Your Screens Save?

Turning off screens when you’re not using them can save up to $34 per year per computer screen. Other benefits of turning off your screens include preserving your television or computer monitor and maintaining security.

Can You Really Save by Turning Off Your Screens?

When you’re done watching television, do you turn off the TV or let the set go into idle mode and turn itself off? Does your computer screen sit on and glow even when you’re done working for the day?

If so, the costs of doing this do add up over time.

After all, electronic devices still use energy for every additional minute a TV, tablet, or computer screen is on. Perhaps they’re not sucking up as much energy as they do when in full operational mode – at least in the case of a tablet or computer – but energy is sucked up, nevertheless.

You’ll see that on your electricity bill sooner than later.

A software company called IE assessed how much money a company could save by turning off computer screens when not in use.

According to the study reported here, one computer screen that’s off when not in use can save $34 on your energy bills per year. That’s a decent amount of savings for taking two seconds to hit the “sleep” function on your computer.

Okay, but what about your TV?

While we couldn’t find any stats that quantified how much money you could save by merely turning your TV off, HowStuffWorks predicts that you could save between five and ten percent on your electric bill by unplugging devices.

That number does include unplugging other devices besides the TV, so your savings by turning off or unplugging your TV when not in use would be smaller.

In any regard, saving some money is always better than saving none, as is reducing your carbon footprint, even if only marginally.

More Reasons to Turn Off Screens

Although you won’t reap huge savings by turning off the screens in your home, saving even a little money should be incentive enough.

If perhaps you need more of a reason, this section should serve as your inspiration.

You Probably Spend Too Much Time on Your Screen Anyway

Do you know how much time the average person spends on a screen?

According to 2022 stats from Comparitech, the answer is seven hours and four minutes—no, that’s not per week or monthly, but per day.

The U.S. Bureau of Labor Statistics found that the average person is awake for between 14 and 15 hours per day. That means, on average, you spend up to half your time daily on your phone, computer, or tablet.

That sounds pretty wasteful, wouldn’t you say? Not only for your electric bill but for your own health and wellbeing.

Well, it turns out you might be onto something there…

Screen Time Is Contributing to Many Health Problems

Screen time harms human health, especially at the increased rate people are on screens. At the very least, there is eye strain to worry about, but the problem goes much deeper.

According to Valleywise Health, excessive screen time can reduce children’s test scores. In addition, children and adults can experience higher anxiety, depression, chronic back and neck problems (from improper phone use posture), sleep issues, and obesity.

It’s been proven that the blue light that smartphones and tablets emit can make it harder to sleep. When you don’t sleep, your metabolism can fall out of whack due to hormonal changes. Simply having more hours awake to eat doesn’t help matters, either.

Valleywise notes that kids should only spend up to two hours per day on a screen. Likewise, adults shouldn’t add extra screen time beyond what is required at work.

Leaving your screens on – be those your television or computer screens – for hours at a clip is not exactly the best thing for you, as we established. Unfortunately, it’s not great for your screens either.

Although we’re past the days when most TVs could develop burnt-in images if you left something paused on the screen for too long, that doesn’t mean that screens today are invincible.

They’re comprised of LED pixels, especially higher-end computers and TVs. As long-lasting as LEDs are, they’re by no means permanent.

When LED pixels are left on for prolonged periods, such as failing to turn off a screen when not in use, the rate of degradation is accelerated compared to when the pixels are cooler.

You know, like when you’re not using your screens.

We’re not saying you have to power your computer off every time. Instead, just put it into sleep, standby, or hibernate mode. The monitor will stay inactive if you don’t touch the mouse or keyboard.

The computer is still on, so you’re not losing any valuable work. When left in standby mode, you give those LED pixels time to cool so they can continue to power your monitor for a long time.

After all, it’s not such a big deal when a computer monitor burns out if the tower is a separate device. Still, for laptops or computers where the monitor and CPU are all-in-ones, as well as for smartphones, tablets, and televisions, you don’t want those LED pixels to die prematurely!

Your Devices Will Last Longer

On the blog, we’ve talked about how everything from your refrigerator to your washing machine will last longer when you make it more energy-efficient. That’s because these devices don’t have to strain as much, prolonging their lives.

It’s not like your computer or television is straining when you always leave the screen on.  However, the device is working even if you’re not actively on it, causing it to do more than it should.

When you put your devices into rest mode, they are genuinely resting. There aren’t background processes running.

It’s like the computer is off but not off at the same time—this state gives devices a much-needed break, so they might continue to serve you for several more years.

If you’re still not convinced that turning off your screens is a good idea, then we’re sure this last tip will help you change your mind.

If you’re working with a lot of proprietary information, you don’t want any prying eyes to be able to see the data that’s on your computer, tablet, or smartphone, correct?

Failing to turn off your screen means that someone with rather evil intentions could glimpse at the information they want to see.

They can do more than glimpse it, too. Everyone has their smartphones glued to them these days. It takes two seconds to open the camera and take a screenshot of your computer screen.

What happens to the information from there on out is anybody’s guess.

We’re not saying this is a terribly likely scenario, but on the off-chance that it could ever happen, don’t you want to be prepared?

Do yourself and your coworkers a favor (especially your boss or manager) and turn off your screens when you’re not using them. This proprietary information can better stay hidden.

Turning off your screens when not in use is an excellent way to save a couple of bucks on your electricity per year and marginally reduce how much electricity your home or office uses.

Much more so, it’s always good to reduce your screen time. You’ll enjoy better health from it, and save your devices, so you don’t have to shell out for the latest computer or smartphone every two or three years! 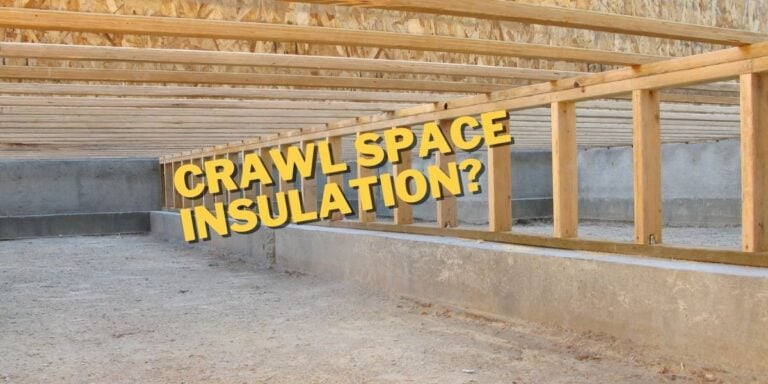 According to home-buying and selling resource HomeLight, approximately 27 million homes in the United States have crawl spaces. If your home is among them, then you might wonder whether it’s worth insulating the crawl space. Is this something you should do? 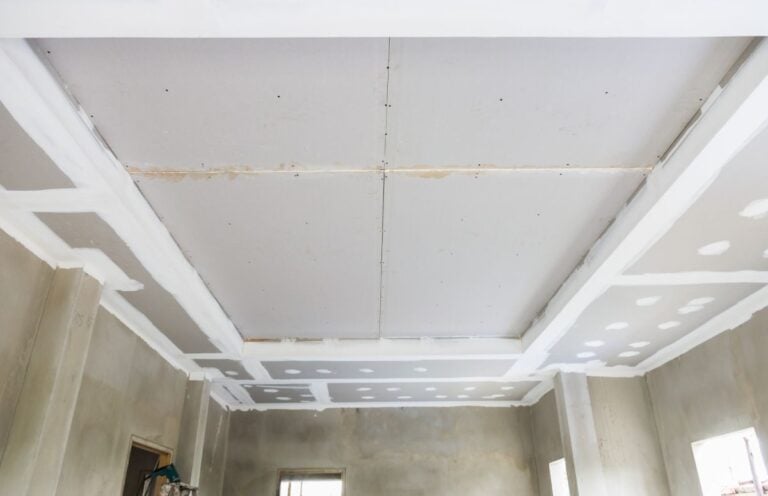 It’s a well-known fact that homeowners are constantly looking for ways to save energy. There’s just one problem—most of them don’t seem to know if low ceilings save energy or not. 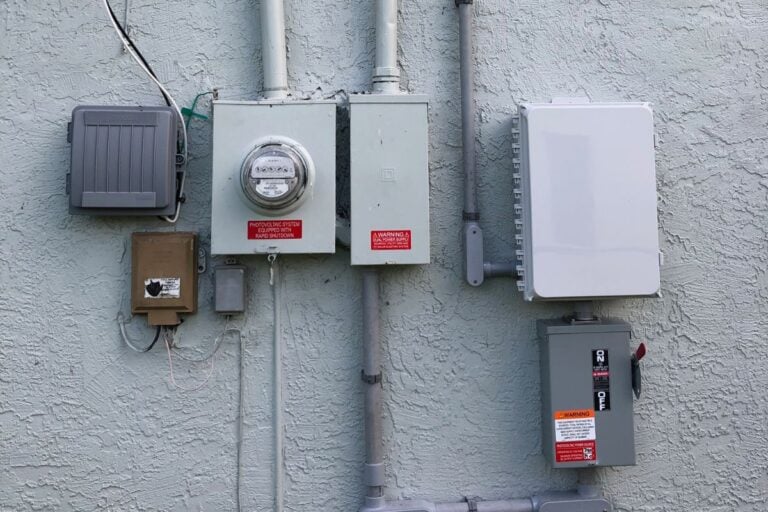 If you’re considering a move to an all-electric home, you’re not alone. This is something that more and more people are becoming interested in. There are benefits to making the switch, but what are they and are there any drawbacks? We find out. 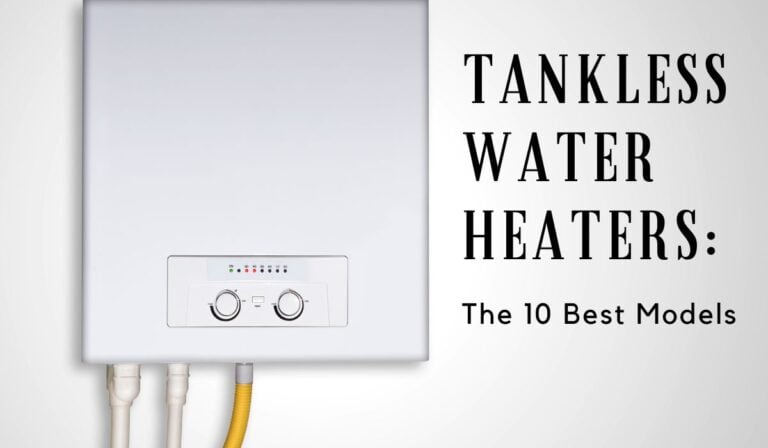 Tankless water heaters have become an increasingly sought-after option for many homeowners due to their instant water heating ability, excellent flow rates, and energy efficiency.
But in a market saturated with choices, how do you know which one is the top option? 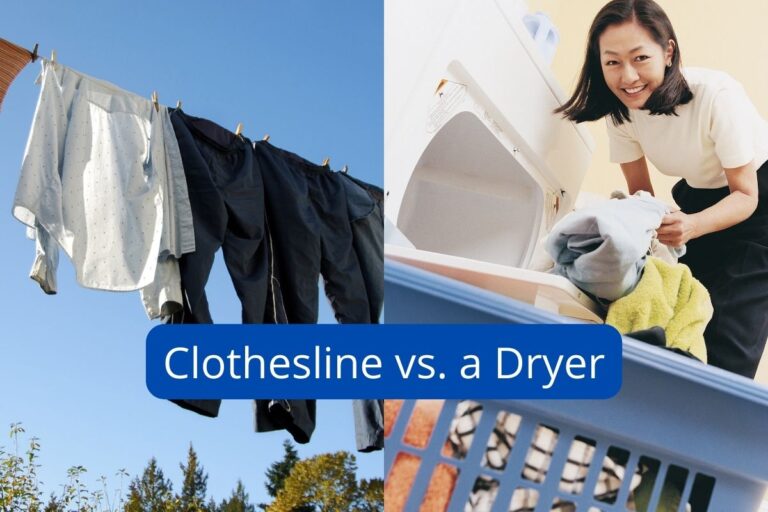 Using a clothesline vs. a dryer might seem like seem like a good idea for saving money and cutting down on your home’s carbon emissions. But how much do you really save? In this article, we dig into the numbers and look at the wider benefits of drying your clothes on a line. 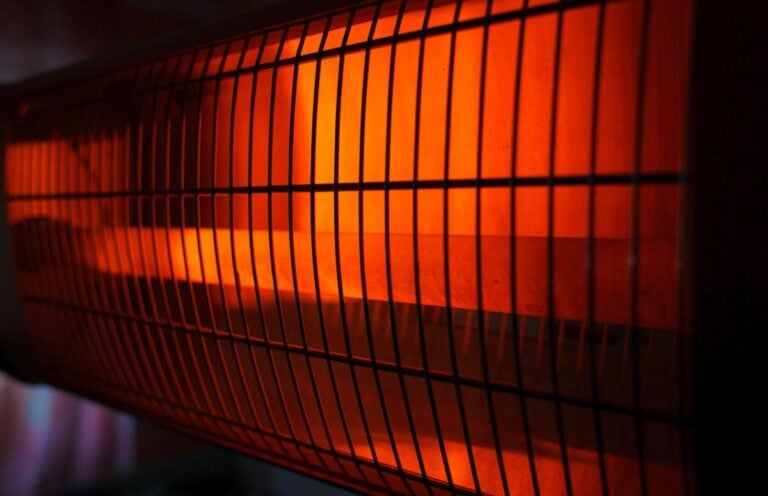 The popularity of infrared heaters has grown in recent years, but there is still a lot of confusion among homeowners regarding these heating devices.
For example, many wonder if infrared heaters are too good to be true. Or if this technology burns oxygen at the expense of providing cheap heat?