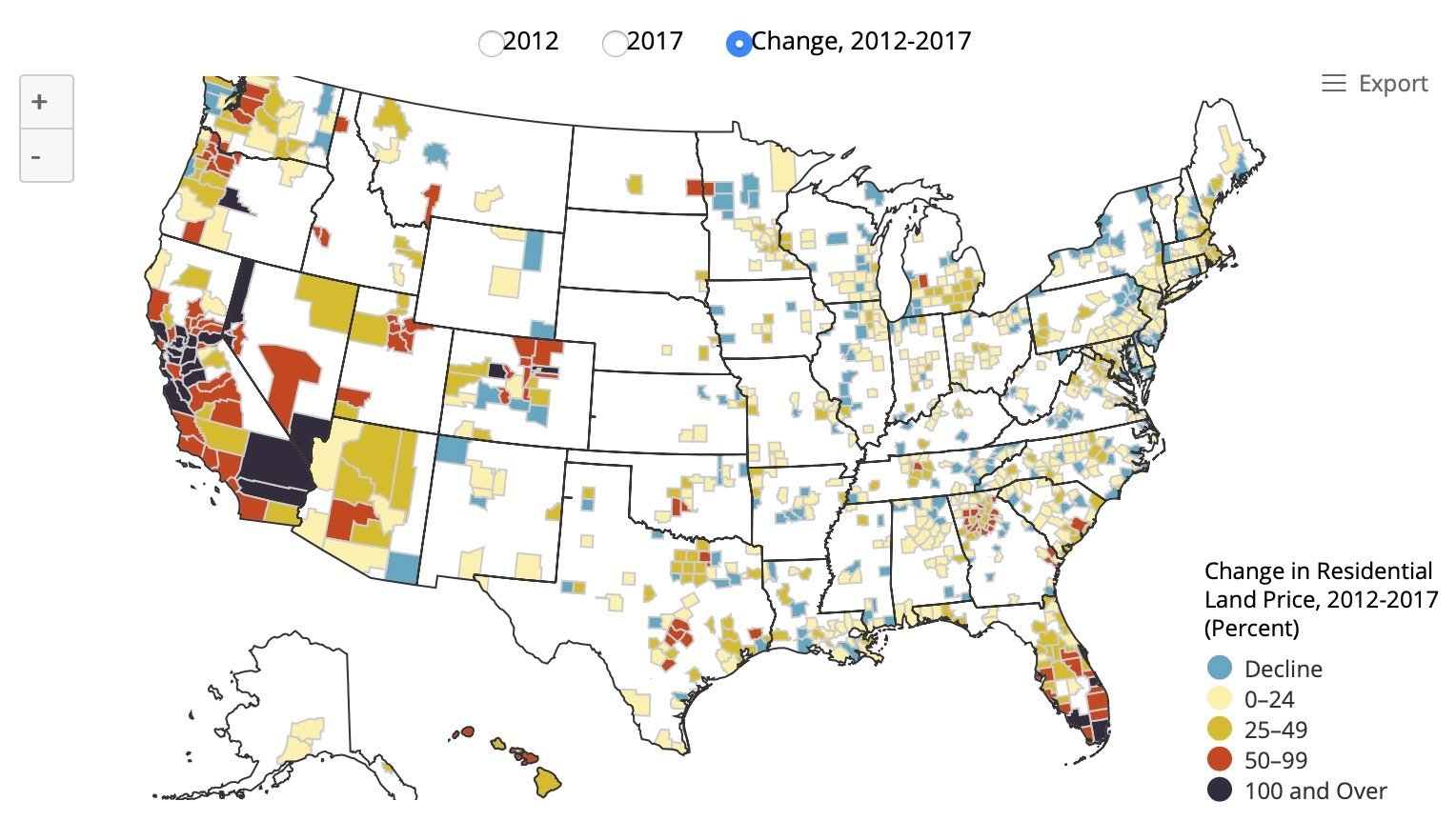 The Joint Center for Housing Studies at Harvard recently released this report with a lot of interesting data about the overall affordability of housing in the United States. Below is a quick summary of what they found, but we strongly encourage you to click through to the original interactive maps–they are fascinating!

Residential Land Prices in Many Areas Have Risen Sharply Since 2012

This chart shows data by county for how much the price of land changed, percentage-wise, between 2012 and 2017. While some areas of the country have seen a decline (light blue), California’s affordability problem stands out sharply.

This chart shows how median home prices in different areas compared to median income, starting in 1980 all the way up to 2017. Starting in 2012, the map gets more colorful as home prices in some counties rise to as much as four to eight times what people are earning.

This chart shows the percentage of recently sold homes in the listed counties that are affordable for households with a median income for that location.  It’s plain to see that owning a home in the U.S. remains a more financially viable option than renting.

This chart defines “affordable” as a house payment that is less than 31 percent of a household’s monthly income. Six different categories are represented by three income levels (low, median and high) and owning vs. renting. As the title indicates, whether potential buyers in the different markets can afford the available homes varies widely for different parts of the country.

Cost Burdens Rise With Age in Many Metros

This chart shows what percentage of the population aged fifty and above are considered to be “cost-burdened” by their housing expenses.  “Severely cost-burdened” is defined as requiring more than 50 percent of monthly household income to cover housing.

Who Can Afford the Median-Priced Home in Their Metro?

and more people switch to eco-friendly options. Sustainable homes are not only cost-efficient, but they can also reduce the impact of climate change and turn things around for future generations. 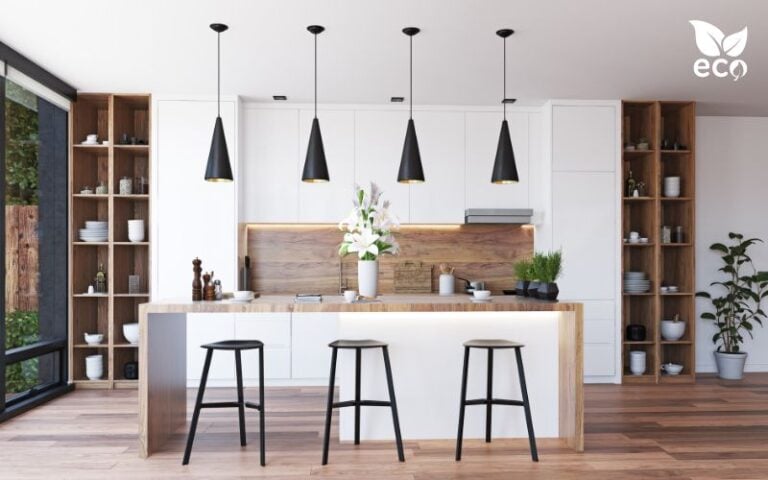 If you’re renovating your kitchen, consider going green with eco countertops instead of installing manufactured ones. Using renewable materials for your projects lowers your carbon footprint and is beneficial to your wallet, too. 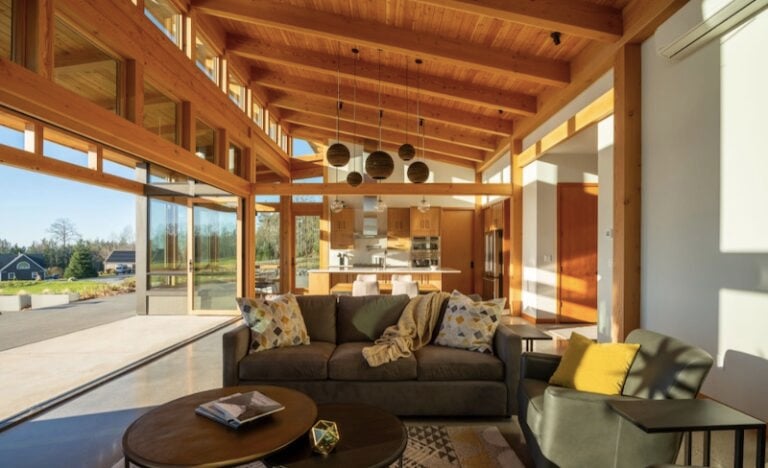 When it comes to affordable and sustainable living options, modular homes are the future. Modular homes, also known as prefab homes, are pre-designed houses with repeated sections or ‘modules’ in… 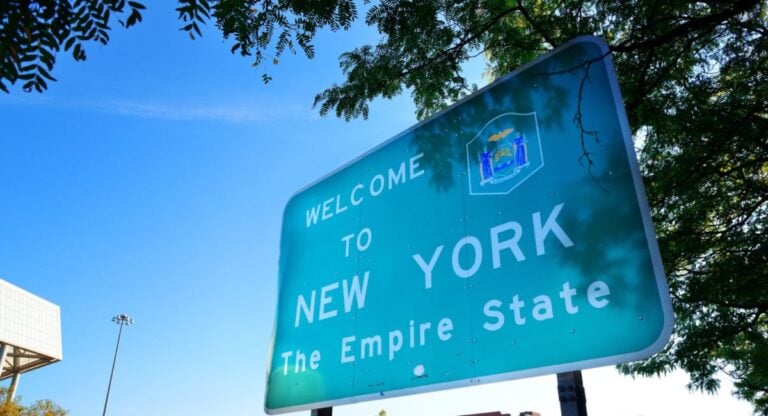 If you’re looking to buy or build your first home in New York state, but haven’t considered sustainable and eco-friendly housing, you may want to investigate why green homes are so popular.

Hurricane ties and straps help increase the structural integrity of buildings in hurricane-prone areas. One of the US’s most well-known manufacturers of these essential building components is Simpson Strong-Tie. 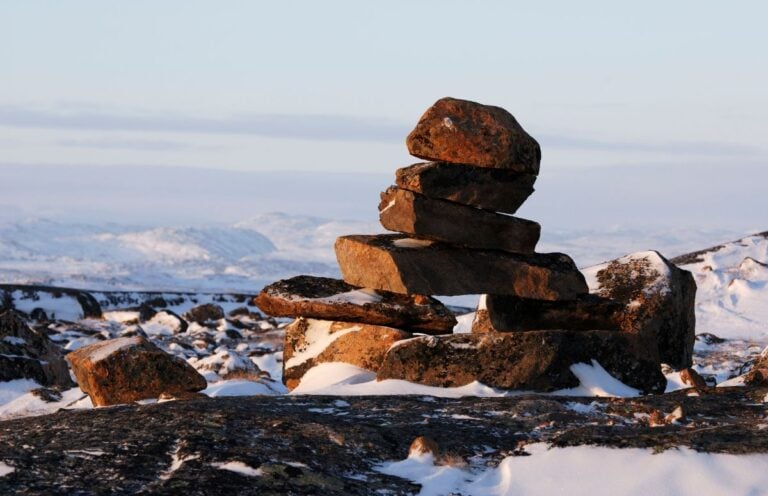