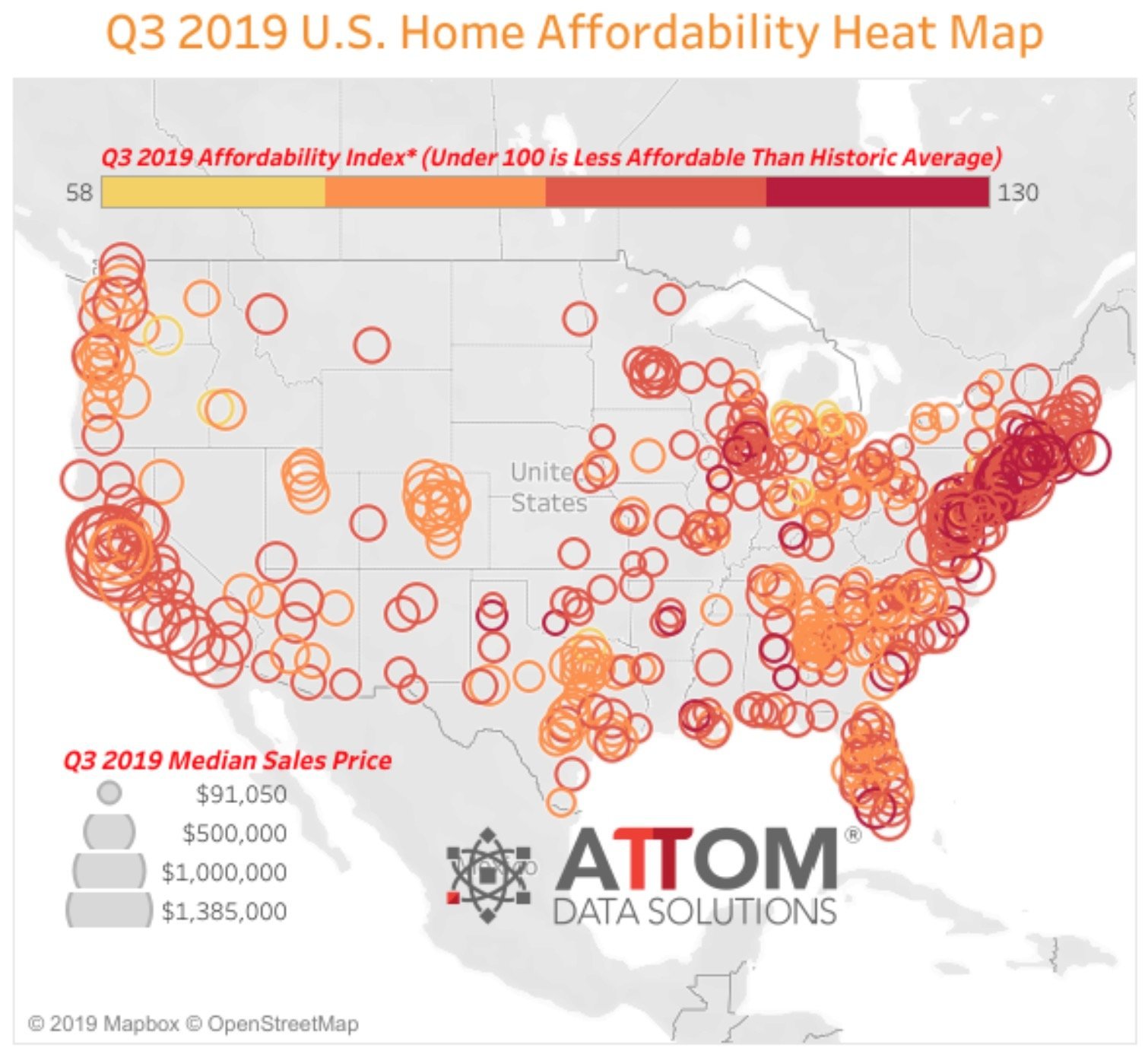 Property data provider ATTOM’s third-quarter Home Affordability Report for 2019 painted a picture of a U.S. housing market where an average income will not buy an average home. 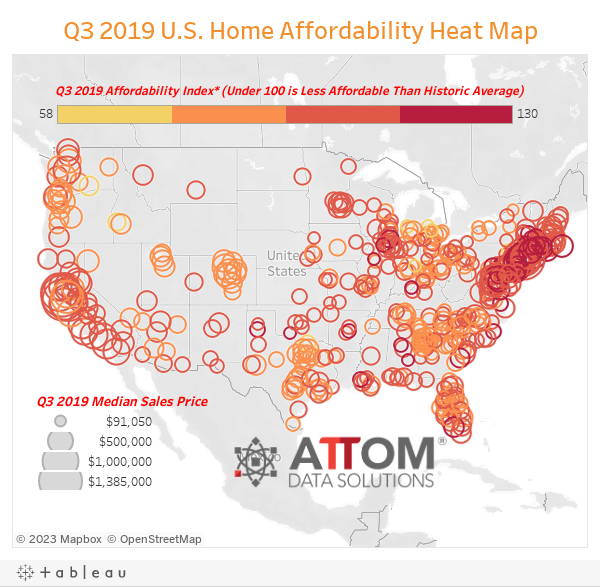 Todd Teta of ATTOM stated that “Buying a home continues to be a rough road to navigate for the average wage earner in the United States. Prices are going up substantially faster than earnings in 2019 without any immediate end in sight, which continues to make home ownership difficult or impossible for a majority of single-income households and even for many families with two incomes.”

What the Report Measures

For the report, estimated house payments were based on a 3 percent down payment and a thirty-year fixed rate mortgage with average interest rates, and included property taxes and insurance.  In order to spend less than 28 percent of their income on a median-priced home of $265,000, buyers would need an annual income of $69,256. Wage data from the Bureau of Labor and Statistics, though, reveals that the national average annual income of $57, 694 falls more than $10,000 short.

Locally, out of 498 counties analyzed, 74 percent had a median home price that was not affordable for workers earning an average wage. Further, home prices in two-thirds of those counties would result in payments of at least 30 percent of average wages.

More than half of the markets (61 percent) had less affordable housing than they have had historically, on average.  That number, however, is down from 73 percent a year ago (2018 third quarter).

Home Ownership: Difficult But Worth It

Today’s home buyers have fewer assets than previous generations. Buying a home can be tricky when you’re just trying to make ends meet from month to month. But in our economic system, home ownership can be worth the sacrifice because it’s such a great tool for long-term wealth building. To learn why, we invite you to check out our three-post series on economic cycles (part one, two and three). 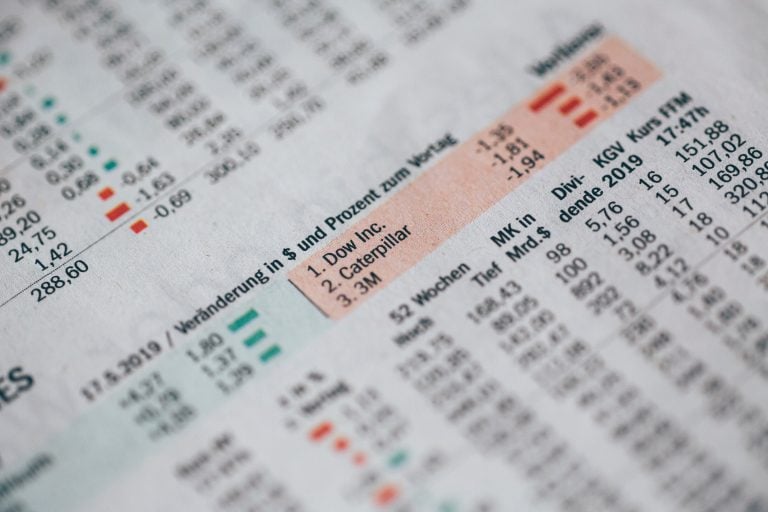 Markets have been recovering since 2008, but the past three years have seen a gradual slowdown in an increasingly globalized housing market. 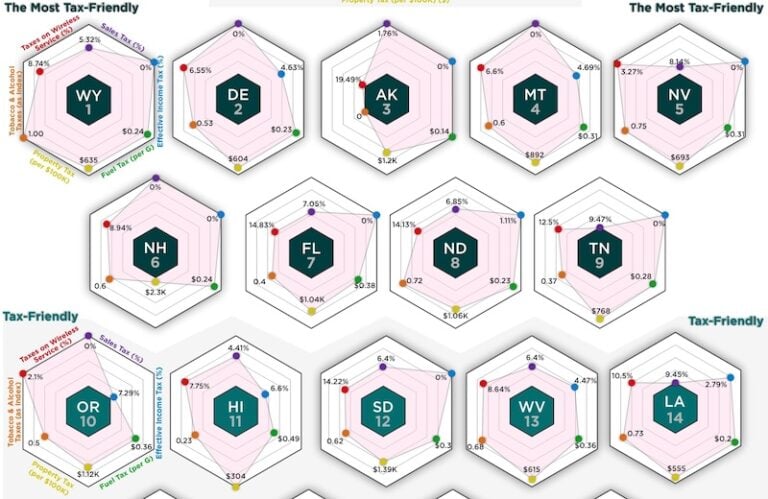 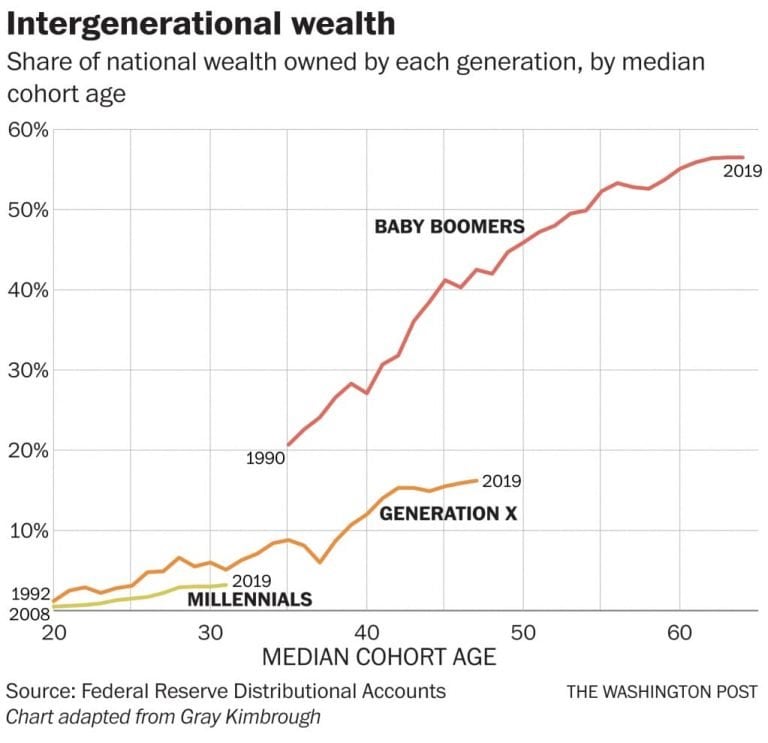 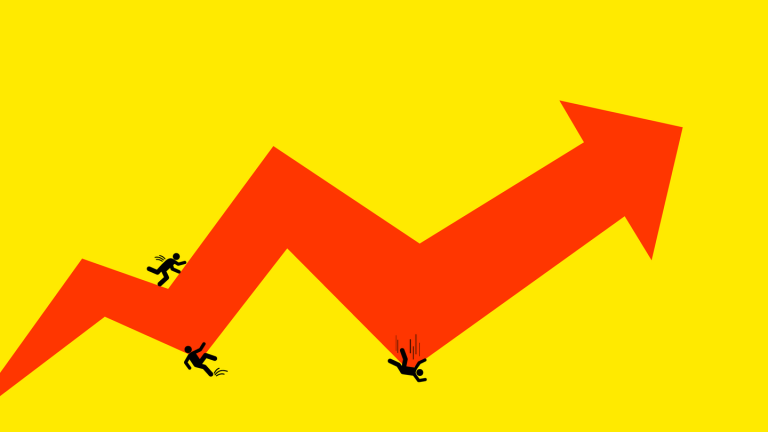